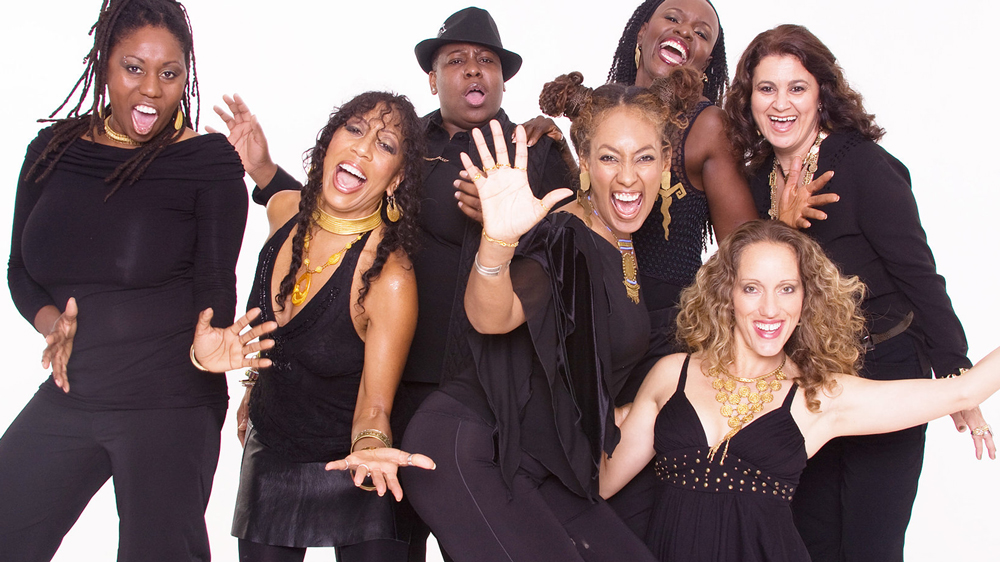 ADAAWE has headlined performing arts venues, festivals and colleges across the U.S., including a thrilling performance at the Levitt Los Angeles Pavilion in 2008 and upcoming performances at the Levitt AMP Music Series in Trenton and Woonsocket (on 8/2 and 8/3 respectively). In addition, the group has opened for such prominent artists as James Brown, Yolanda Adams, Michael Franti and Spearhead, Ladysmith Black Mambazo and fellow Levitt veteran artist Los Lobos, along with a host of others. ADAAWE has appeared at such benefits as “Human Rights Watch” with host Annette Benning, “Roots & Shoots” with Jane Goodall, and the “Urban Peace Awards” with Harry Belafonte and Rickey Minor. Their music has been featured in the L.A. Times “Spotlight” series (2011), Drum Magazine (March/April 2002), L.A. Direct Magazine (May 2004) and on NPR affiliate KCRW’s “Artists In-Studio” feature (January 2011). Their latest album, Passage, was released in 2014 to critical acclaim. 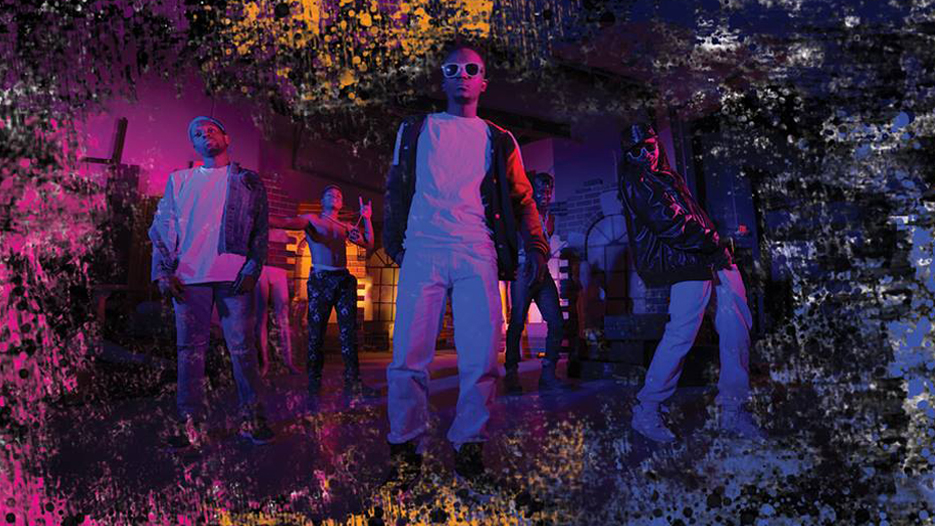 With roots in Somalia, Tanzania and Burundi, Burlington, Vt.,- based A2VT synthesizes their native African musical and dance roots with Western pop and hip-hop sensibilities in electrifying live shows that get audiences on their feet. Their dynamic songs—performed eight different languages—reflect their journey from Africa to America, and celebrate the musical collision of two continents and the joyous party that ensues!