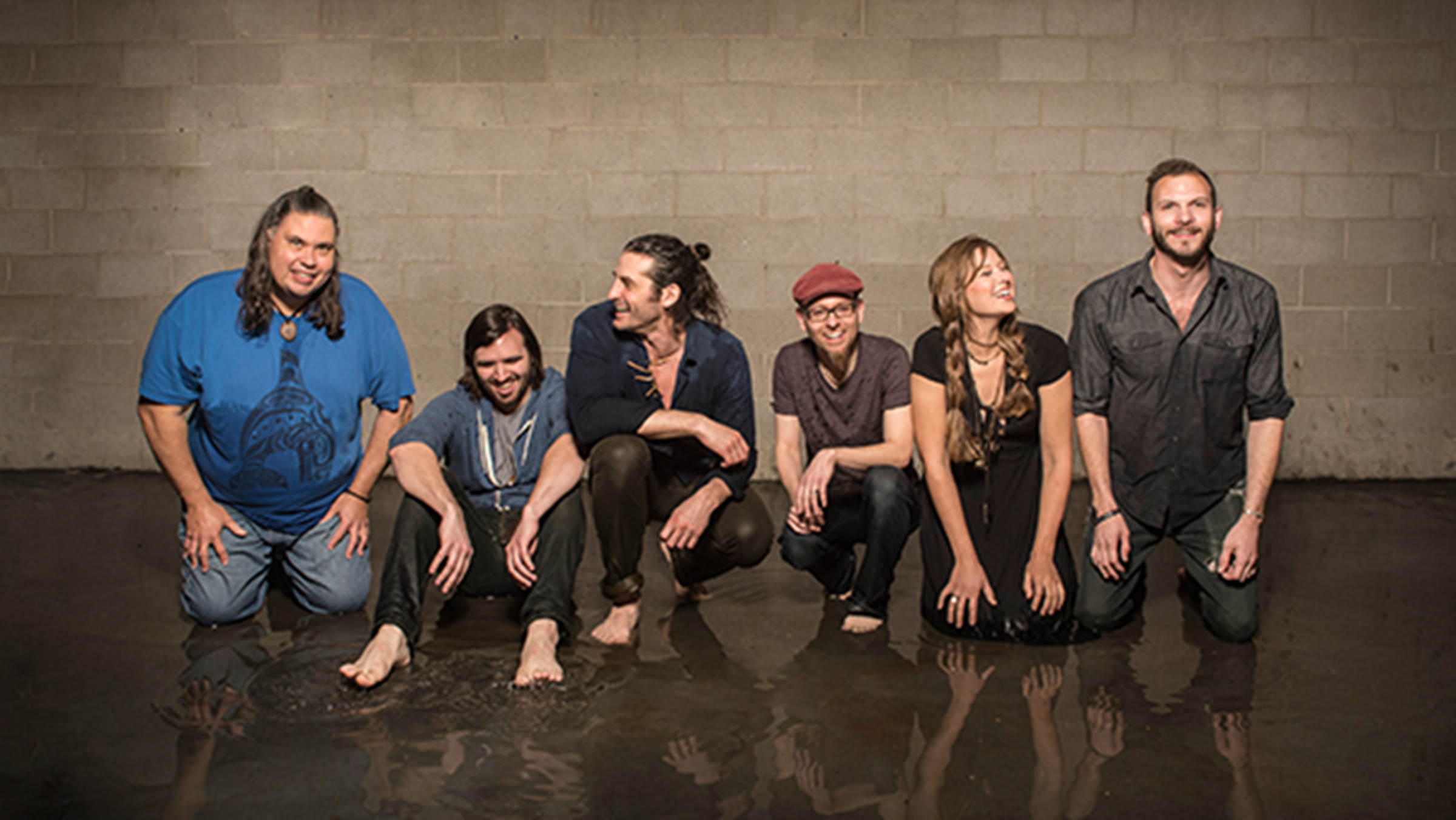 The Adam Ezra Group’s charisma and craftsmanship make for a roots rock show you won’t want to miss.

Born in upstate New York and raised in the small town of Wayland, Mass., Adam Ezra was inspired to learn guitar by the people, places and perspectives he encountered on adventures to Venezuela, South Africa and Canada. After volunteering for the relief effort during the Kosovo conflict of the late 1990s, Ezra (guitar, vocals) moved to Boston and formed the Adam Ezra Group with Alex Martin (drums), Turtle (percussion), Corinna Smith (fiddle), Francis Hickey (bass) and Josh Gold (keyboard).

In 2016, the Adam Ezra Group won “Song of the Year” at the New England Music Awards for its co-written song “Let Your Hair Down.” The band's music has been featured in commercials and movies, which led to an appearance at the prestigious 2016 Tribeca Film Festival and a new album, Songs For a Movie. Ezra continues his charitable work by donating proceeds from the music video "Let Your Hair Down" to cancer patients, hosting a music festival to raise money for families of fallen soldiers and founding his own non-profit which organizes socially conscious live music events.