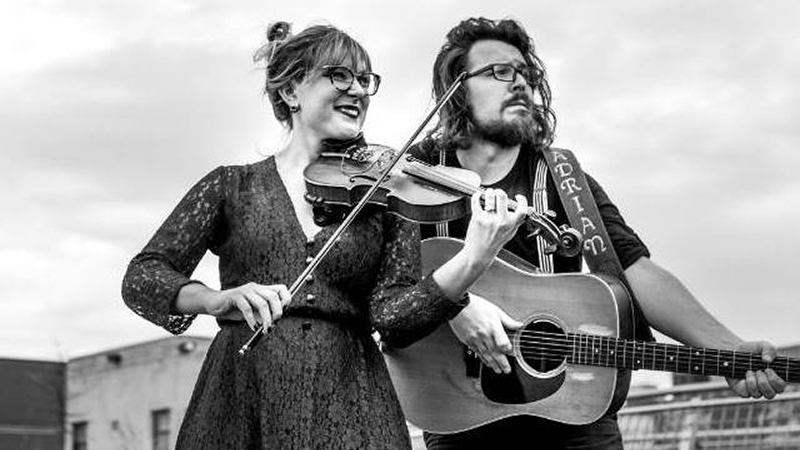 Roughing up the genre’s edges with rule-breaking punk, vintage folk and sneering rock n’ roll, Adrian + Meredith honor the traditions of folk and Americana with their genre-bending music. With their southern stomp sound, this East Nashville-based duo harmoniously brings together two performers who grew up on opposite ends of the musical spectrum. Adrian, born on the Canadian/Detroit border, was raised on rock, punk and soul music. Meredith, an Ann Arbor native, grew up deeply immersed in the ‘old time’ music scene and played traditional fiddle. The two began collaborating when Meredith made a guest appearance on Adrian’s 2014 release ROAM, and the rest is history.

Their debut record, More Than A Little (2016), marks the duo’s first time working with Daniel Lanois’ streaming company, UpRise.FM. The record weaves together stories of time spent on the road touring in songs that celebrate the joy of hitting the highway with loved ones. Equal parts defiant and driving, Adrian + Meredith’s music journeys into unexplored corners of the entertainment industry. 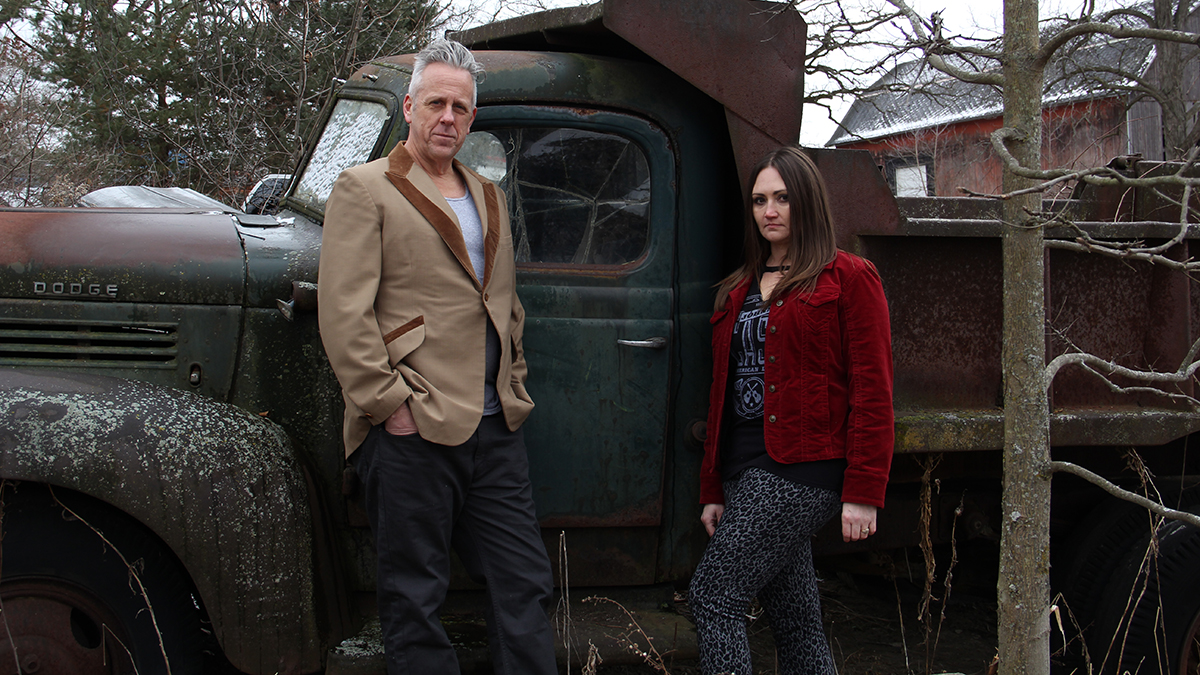