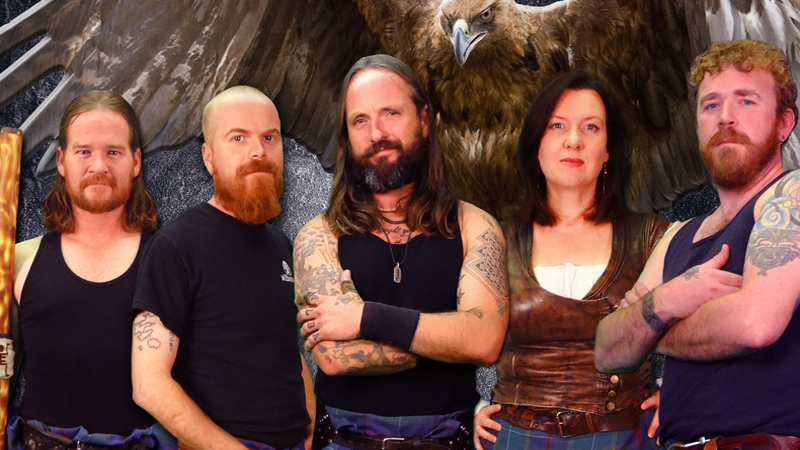 Glasgow, Scotland-based band Albannach takes a fresh new approach to pipes and drums music with charismatic reinventions of traditional tunes and original odes to their Scottish-Gaelic heritage in powerful live-performances and a sound that’s larger than life. A single brazen bagpipe cuts through the group’s bodhrán and bass-drum driven anthems, while fiery electric guitar licks, haunting lilting vocals and mystical round didgeridoo tones create a soundscape that feels both ancient and modern. Founded in 2005 by a group of musicians and historical reenactors, Albannach has taken the nation by storm with their energetic, exciting live shows and enchanting signature style of Scottish pipes and drums music.

Albannach’s 2006 self-titled debut album was voted “Album of the year” in the 2006 Celtic Radio Music Awards, with the track “Albacadabra” winning in the bagpipes category of the awards and the band taking home the title of “Artist of the Year.” The group has toured extensively across the U.S. and U.K. and frequently performs at the Highland Games held annually throughout Scotland. The group was the subject of the 2014 documentary “Scotumentary,” which followed the group as they traversed North America and Scotland. Their latest album, Runs in the Blood, features recordings of the groups live performances throughout 2012 as they thrilled concertgoers from all walks of life. 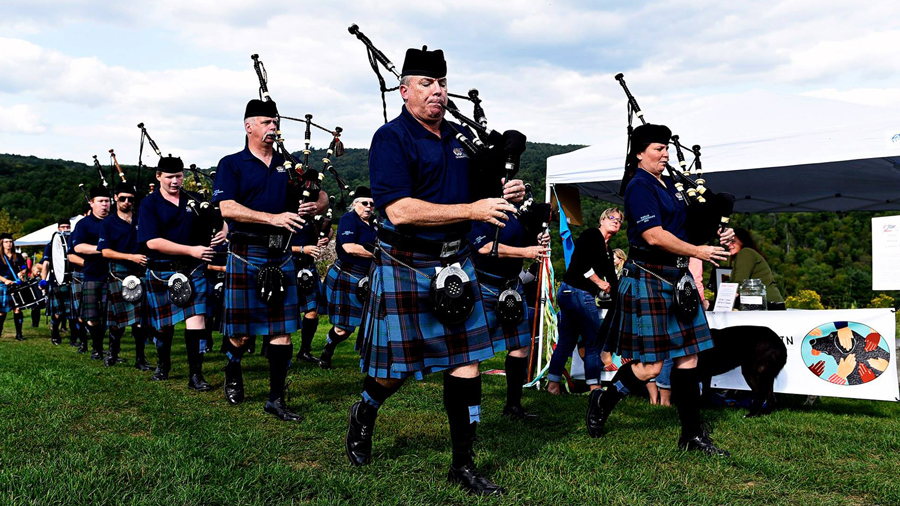