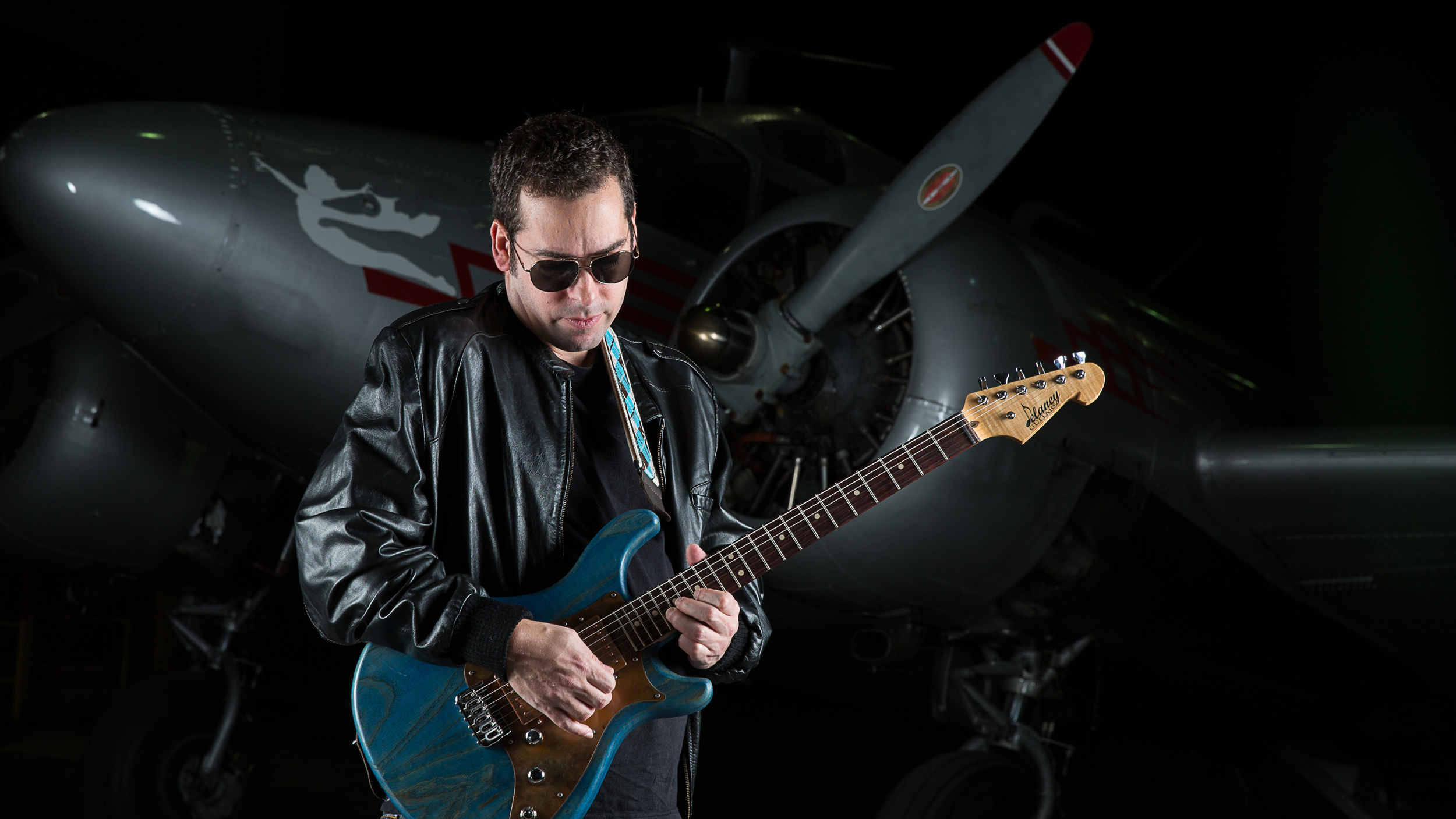 Blues singer/guitarist Albert Castiglia found his calling at a very young age after taking his first guitar lesson. His big break came in the mid-'90s, when Buddy Guy's iconic harp player, Junior Wells, heard the young bluesman play and invited him to join Guy’s band on several world tours. After Wells passed away, Castiglia joined the band of Sandra Hall, who is known as the Empress of the Blues, on several national tours, further sharpening his skills.

Since then, Castiglia forged out on his own, making a name for himself as a solo artist and releasing six albums. His most recent album, "Big Dog" (2016), has received widespread critical acclaim, with Blues Blast Magazine declaring, "It is exactly what a contemporary blues album should be…a nod to the past and a masterful, modern sound that delivers a new dish to the blue’s buffet." It also earned him two Blues Music Awards nominations for Contemporary Blues Male Artist of The Year and Rock Blues Album of The Year.