Alex Nester and The Novelists 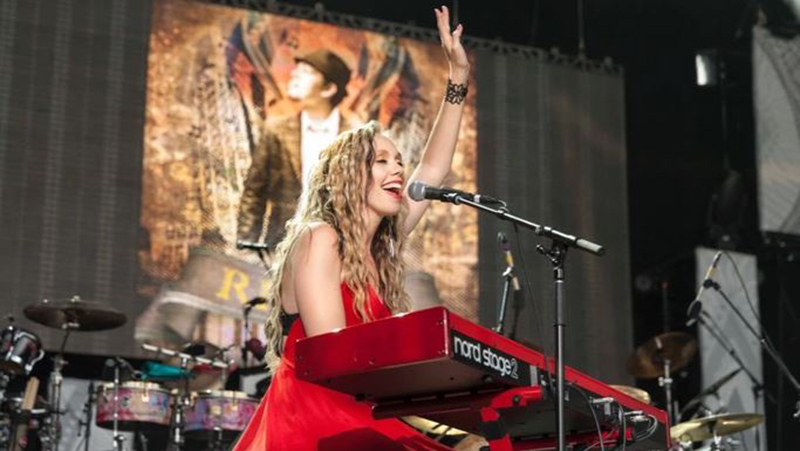 Singer-songwriter Alex Nester hopes to bring her listeners and fellow musicians back to the art and joy of music-making with her raw, unfiltered take on soul and R&B. Backed by a sound that’s delightfully classic, Nester’s standout feature is her gritty, Cristina Aguilera-reminiscent voice that has an undeniable ability to convey powerful emotions. Behind her massive sound is equally impactful life experience—Nester overcame a year-long battle with cancer just before she released her (2009) solo debut album. Though painful, Nester’s experience shaped her dynamic sound into one that radiates messages of love, faith, positivity and healing. She creates with these values in mind, promising never to deliver anything less than sincere, honest music. To date, Nester has released twelve albums with her next, Someone Better, on the way. She has had opportunities to open as a solo artist for industry giants, like the legendary Earth, Wind & Fire and multi-platinum selling artist Rachel Platten. 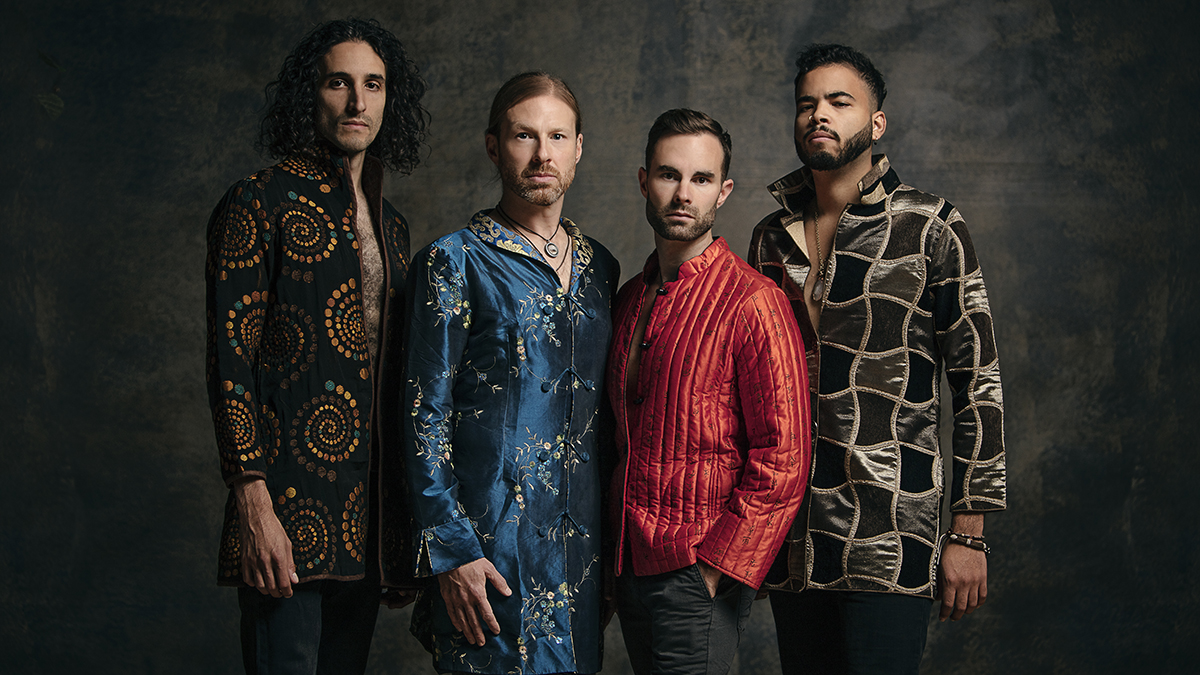 Equally comfortable acoustic or electric, The Novelists’ evocative folk/pop music features cliffhanger storytelling, multiple lead singers and their signature four-part harmonies. In 2013, they debuted The Novelists Book Club, a music subscription giving fans two original releases each month. In March 2014, they released Book One, the first of two albums made up of Book Club material. The group’s rich narratives highlight their storytelling prowess, with lyrics that immerse listeners into vivid, thought-provoking scenes—like an elderly couple on a 17th-floor balcony or two teens unknowingly parked at a murder scene. The Novelists’ ear-pleasing sound and evocative storytelling reflects their influence from bands like The Decembrists, and writers like Ernest Hemmingway. In addition to headlining a gig at Dallas Cowboys Stadium, The Novelists have become a mainstay on the West Coast festival and concert circuits. They’ve shared the stage with Big Bad Voodoo Daddy, John Prine and Daryl Stuermer (Genesis). Fans and critics alike are taking notice of The Novelists—with the group’s song “With Drawl” recently winning Reno Gazette Journal’s “Best Local Song of 2018.”