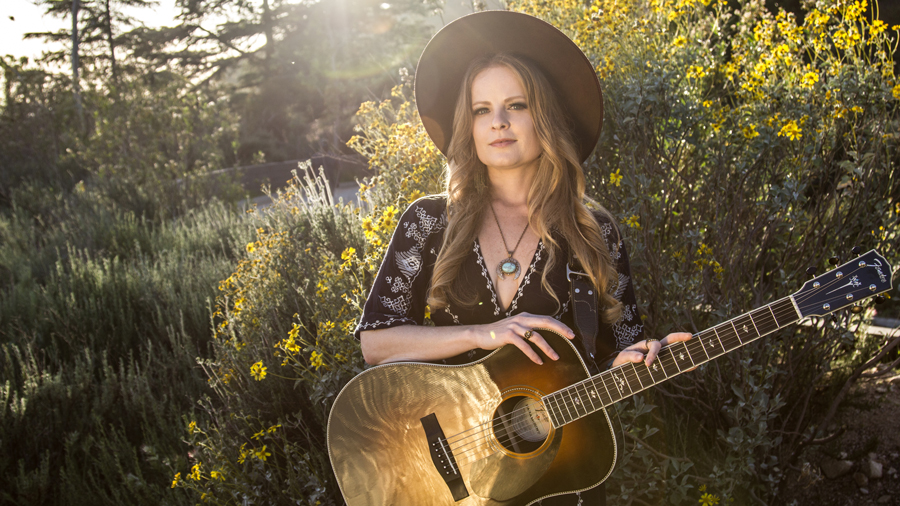 Described by No Depression as “a gifted country songwriter whose melodies and lyrics come as natural as a Yosemite meadow at dawn,” Alice Wallace’s lush velvety vocals and magnetic stage presence have propelled her to the forefront of the contemporary country music scene. With a vocal range that effortlessly glides between octaves and a masterful no-frills Americana sound, Wallace’s style has been compared to classic country songstresses like Patsy Cline, Dolly Parton and Emmylou Harris. Wallace grew up in central Florida, listening to her parents sing along to classic Americana records by artists like Gram Parsons, cementing her love for the genre. As she entered adulthood, she made the move to Los Angeles and became enmeshed in its country music scene. Wallace met with Kristen Profitt and Manda Mosher of Calico The Band and signed to their burgeoning label California Country Records, dedicated to making music that “lyrically takes you on a journey with the artist.” Since she became a full-time musician in 2013, Wallace has played close to 200 shows a year, released three impeccable albums and left an indelible mark on Americana music world with her exquisite vocals, earnestly poetic lyricism and fresh approach to a time-honored style of music.

Wallace has shared the stage with prominent country music artists including Wynonna Judd, Lee Ann Womack, Ray Wylie Hubbard, JD Souther, Albert Lee, Suzy Bogguss, and The Band Perry.  Her 2015 full-length release Memories, Music & Pride brought accolades from across the country, including the LA Music Critic Award for “Best Country/Americana album,” and nods in seven categories on the first-round ballot for the 2016 Grammy Awards. That same year, she also took home the LA Music Critic Award for “Best Country/Americana” artist, and was named “Female Vocalist of the Year” at the first annual California Country Awards in 2017. Her latest single “Elephant,” released April 2018, is a heartfelt acoustic tribute to the #MeToo movement, described by online outlet Hooplaha as “poignant and important song in today's climate where women are finally feeling empowered to stand up to men who have manipulated and abused them.” 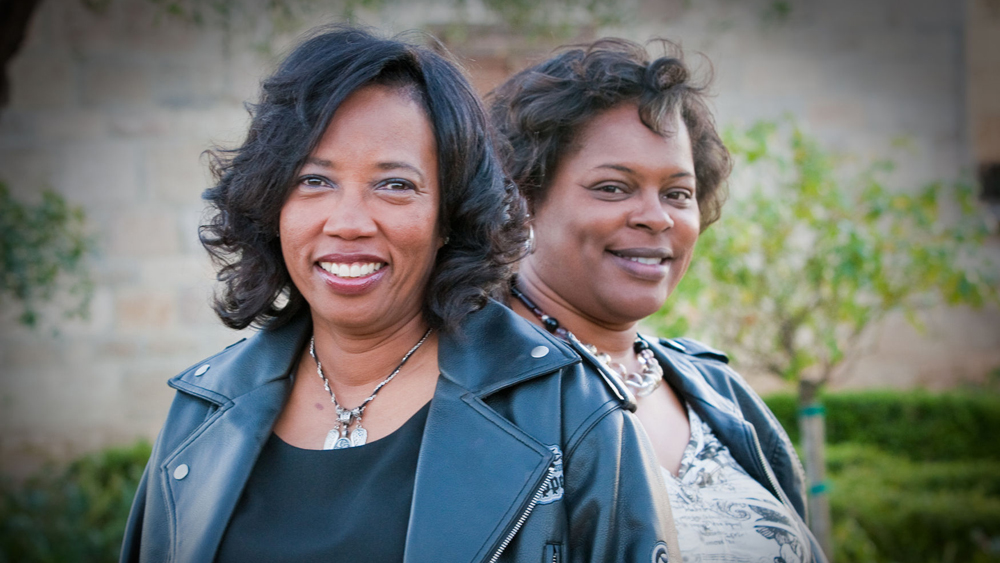 Country-blues troubadours Lisa Sanders and Karen "Brown Sugar" Hayes’ tight harmonies and heartfelt lyricism have earned them an avid nationwide following. After meeting briefly at a high school party, the songstresses reunited as adults when their children were in the same class at school. The two became fast and dear friends and Sanders soon invited Hayes to join her band. They’ve since become a musical powerhouse with invitations to open for prominent acts including Bonnie Raitt, Lucinda Williams, BB King, Al Green and many more. Their latest release, Shiver (2014) was nominated for the San Diego Music Award’s “Best Pop Album.”