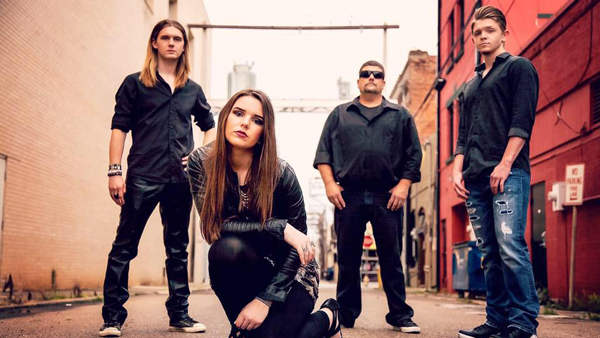 Blues singer-guitarist Ally Venable plays with confidence and swagger that belie her youth. The Lone Star State native is known for her incredible guitar playing that blows audiences away, as well as her powerhouse vocals. Although she's only in her late teens, she already has several awards under her belt, including the 2014 and 2015 East Texas Music Awards Female Guitar Player of the Year, and the 2015 and 2016 East Texas Music Awards Blues Band of the Year.

A protégé of renowned guitarist Lance Lopez, Venable boasts some serious songwriting chops in addition to her virtuoso playing and vocals, making her a serious triple threat.