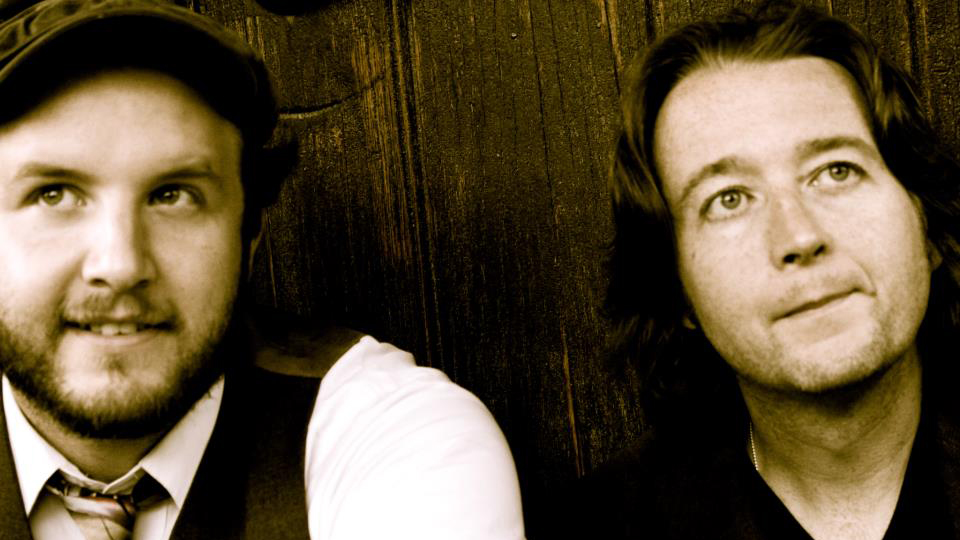 This Bridgeport, Conn. guitar-forward rock duo pushes musical boundaries, exploring the intersection of pop, folk and country. Since the band's 2006 Independent Music Award for "Best Pop Song," they've continued to grow their fan base through well-received performances across the country, including those on the Late Night with Conan O'Brien (2007) and The Late Late Show with Craig Ferguson (2014). Local audiences might recognize their song "Nothing More" from a series of television commercials produced by Levitt AMP Utica community partner, The Community Foundation of Herkimer and Oneida Counties, Inc. The song celebrates the hero within us all, and calls for listeners to change the world we live in through simple acts of kindness. Alternate Routes composed and recorded the song in 2013 for Newtown Kindness—a non-profit organization that grew out of the tragic school shootings in Newtown, Conn.—and it went on to be featured in the season finale of NCIS, as well as the final act of the Opening Ceremonies of the Olympic Games in Sochi, Russia.

Alternate Routes' name suits them well. They're a band that's never really fit in - in a good way. Without a definitive genre to reference or an established scene to rally behind them, they've been something of a rogue wave in an ocean of bands. They built a fan base the old fashioned way, by driving around the country in a big, white Ford Econoline van, winning crowds over one-person-at-a-time with solid, catchy songs and an explosive live show. – Jammin Java