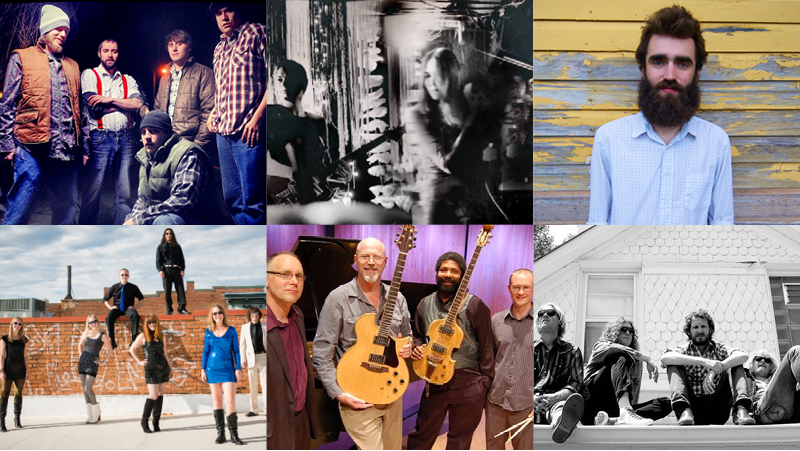 Hometown favorite Jared Woods kicks off the Levitt AMP Anchorage Music Series with his acoustic mix of rock and Americana.

With opening act The Twilight Sloan.

With their versatile mix of reggae, flamenco, metal and more, Planting Seeds has been keeping audiences entertained since 1999.

The infectious energy of The Knew's raucous mix of rock, blues and punk makes it an unforgettable band to experience live.

Singer-songwriter Matt Hopper returns to his native Alaska with a varied catalog of soulful blues, country tunes and psychedelic pop-rock.