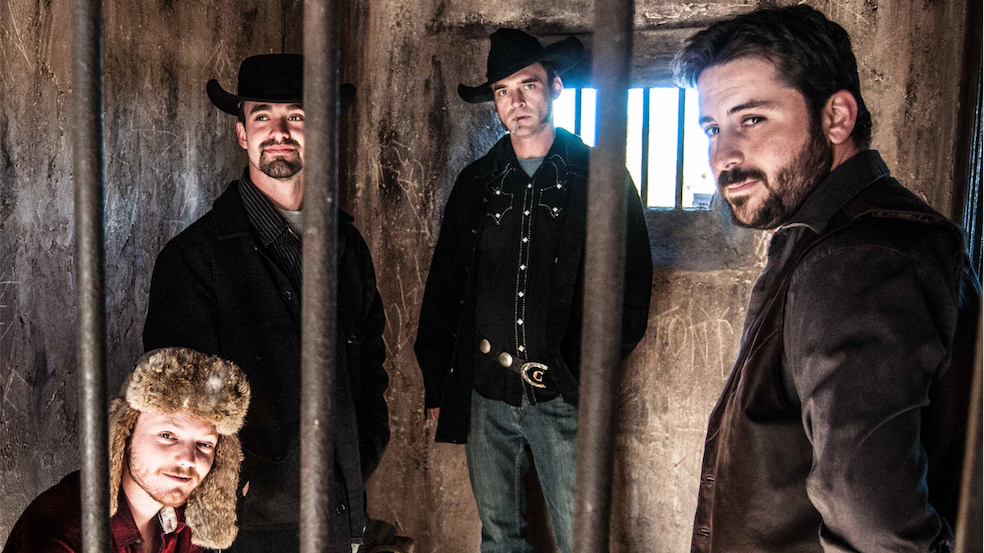 Self-described ‘two steppin’ head bangin,’ Anthony Leon delivers searing electric rock ‘n’ roll laced with twang, poetry and raw energy that keeps concertgoers coming back for more. The New Mexico-based musician grew up in the mountains of Virginia surrounded by the musical heritage of the region. Leon recorded his first original song at the age of 13 and began performing live at 15, moving audiences with his imagery-rich lyrics, skilled guitar work and heartfelt performance. His music straddles the line between rock ‘n’ roll and country with traces of indie-pop, executed with passion and remarkable technical proficiency. Anthony Leon is known for his magnetic stage presence and high-energy performances that move audiences across the emotional spectrum.

Leon, along with his supporting band The Chain, have been awarded in the annual “Best of Santa Fe” poll conducted by the Santa Fe Reporter for 2011, 2012 and 2014. Cementing his position in the local music scene, Leon has performed at iconic venues in and around New Mexico including The Launchpad and Low Spirits in Albuquerque, Santa Fe Sol and the Cowgirl in Santa Fe, and received a standing ovation for his solo performance to a sold-out crowd at The Lensic Performance Center in Santa Fe.

Escape on a Horse