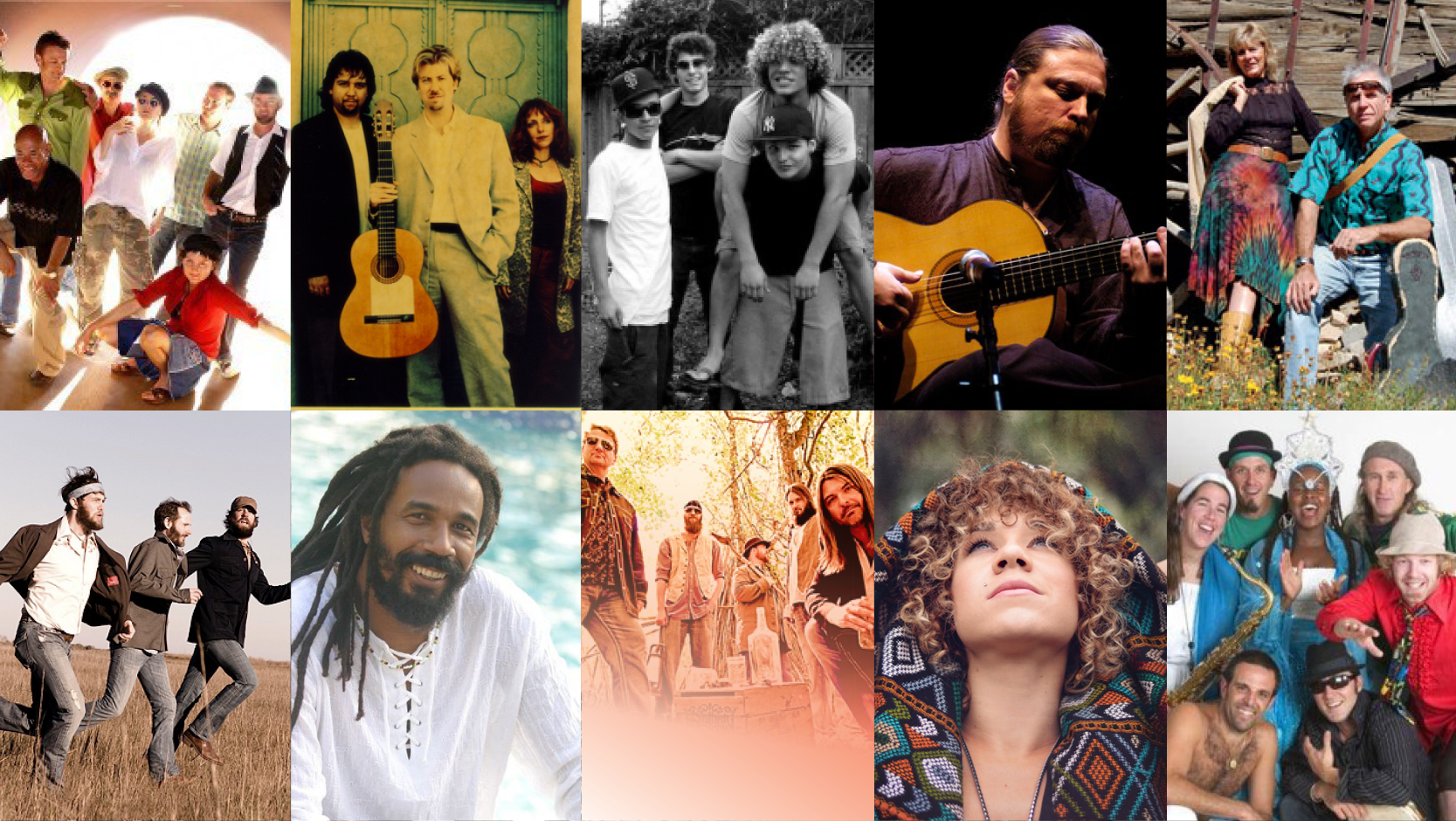 The Sacramento roots band will get audiences dancing with an original blend of jazz blues and Cajun music as they kick off the Levitt AMP Carson City Music Series.

This San Jose band with a devoted hometown following is known for their high energy performances and reggae-styled pop anthems fit for the summer.

Mixing fast-paced classical guitar melodies with the mellow tones of an upright bass, this Bay Area group fuses jazz and Latin music in their instrumental numbers.

This bluegrass band will enchant Carson City with their sweet harmonies and a range of acoustic sounds.

This roots rock band from the South pairs harmonized vocals with acoustic and electric guitars to create a sound perfect for a night under the stars.

As the champion of the new roots and reality consciousness reggae movement Prezident Brown entertains, informs and inspires.

Whitney Myer is a soul singer gone rogue who blurs the lines between rock ‘n’ roll and rhythm and blues.

Dubbed the West Coast’s hottest Brazilian band, SambaDá musically unites the Americas with by playfully infusing salsa and cumbia with with funk and reggae beats.