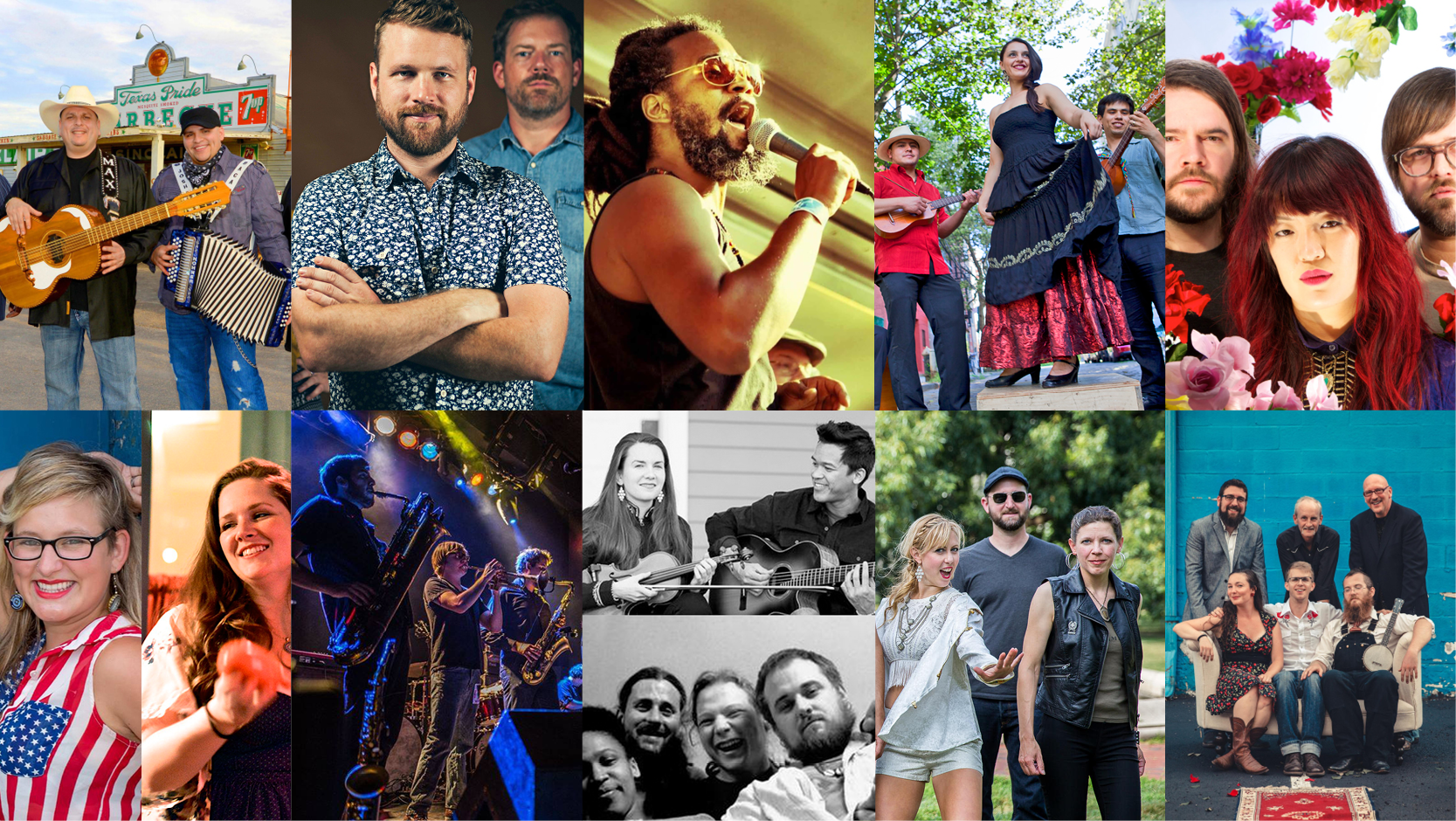 Ride along with the exhilarating Jon Stickley Trio as they take experimental bluegrass to a new level.

Travel the world without leaving Charlottesville as Morwenna Lasko & Jay Pun and Baaba Seth take the stage at the IX Art Park.