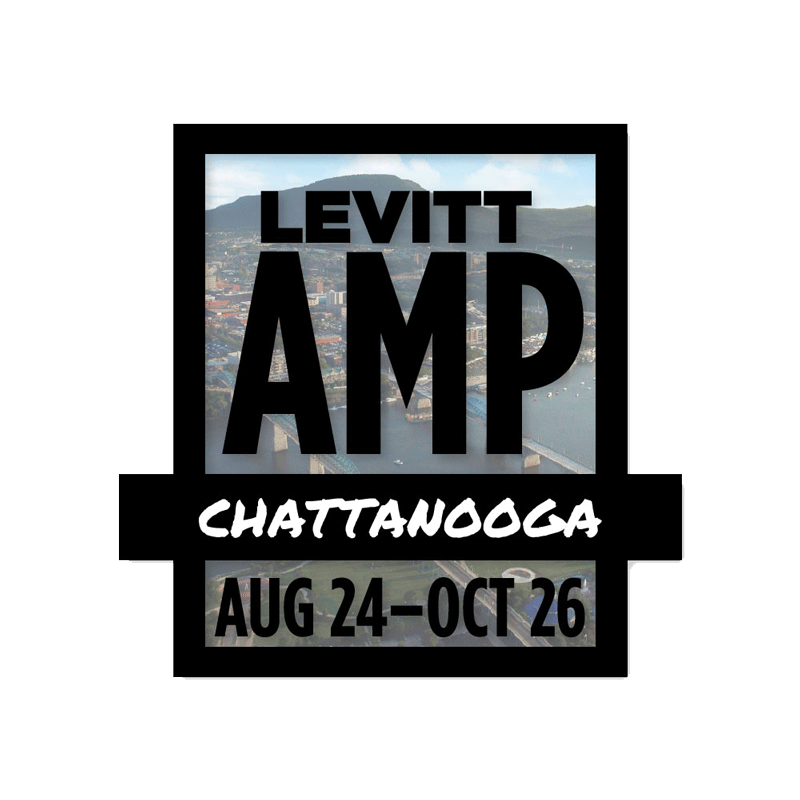 Starting August 24 with Kool Moe Dee, one of rap’s earliest stars, the Levitt AMP Chattanooga Music Series will present 10 weeks of free, live music in Bessie Smith Cultural Center—shining a light on the area’s renowned musical heritage while reestablishing it as a thriving cultural destination. See the full lineup, featuring Avery*Sunshine, Nick Lutsko, Tank and the Bangas and more. 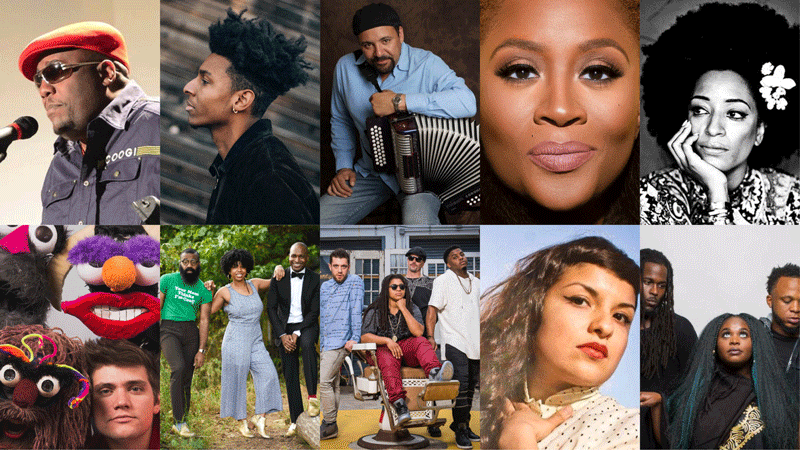 Kool Moe Dee is one of the first hip-hop acts to receive a GRAMMY, and became the first rapper to perform at the GRAMMY’s.

GRAMMY award winner, Terrance Simien is known as one of zydeco’s most soulful vocalists and fieriest accordionists.

Avery*Sunshine’s brand of optimistic, message-driven R&B—coupled with her vibrant, charismatic vocals—has been winning over a growing contingent of fans.

Julie Dexter is a British singer, songwriter and producer who can transcend genres from jazz, reggae, soul and more.

All Cows Eat Grass is an electro-funk band that express a locally cultivated world sound.

The Nth Power maintains New Orleans’ music culture, while proving that soul music can be exponentially greater than the sum of its parts.

Tank and the Bangas

Tank and the Bangas combine R&B with hip-hop's poetry and rollercoaster storytelling, with a flair that could only come from New Orleans.