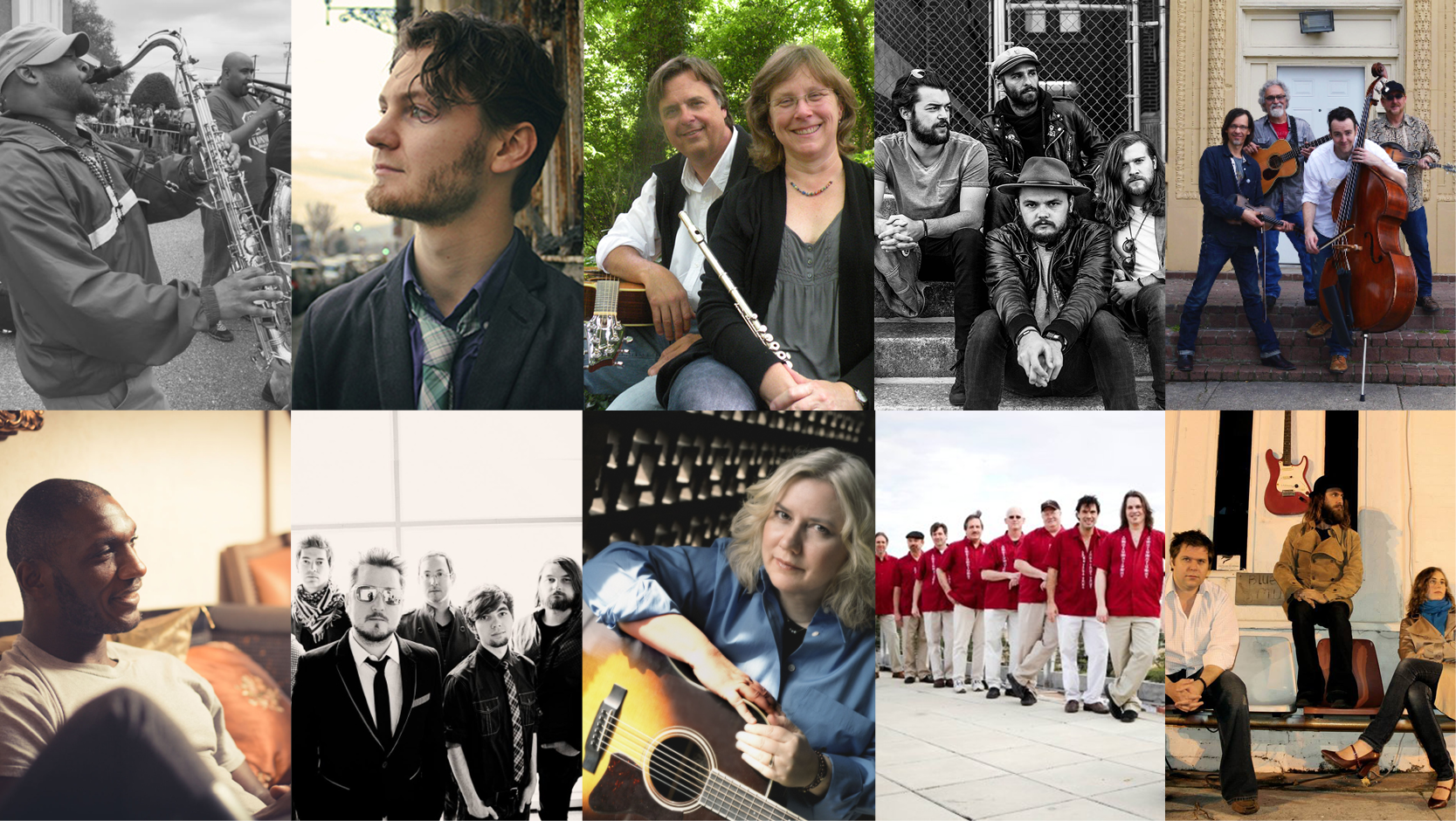 The Southern Komfort Brass Band’s fabulously funky flavor will get you up and dancing in no time.

The a cappella aces of Street Corner Symphony are world-renowned for their laid-back, yet dynamic style.

The Blackwater Trio returns to Cleveland with their unique blend of rock, folk and bluegrass music.