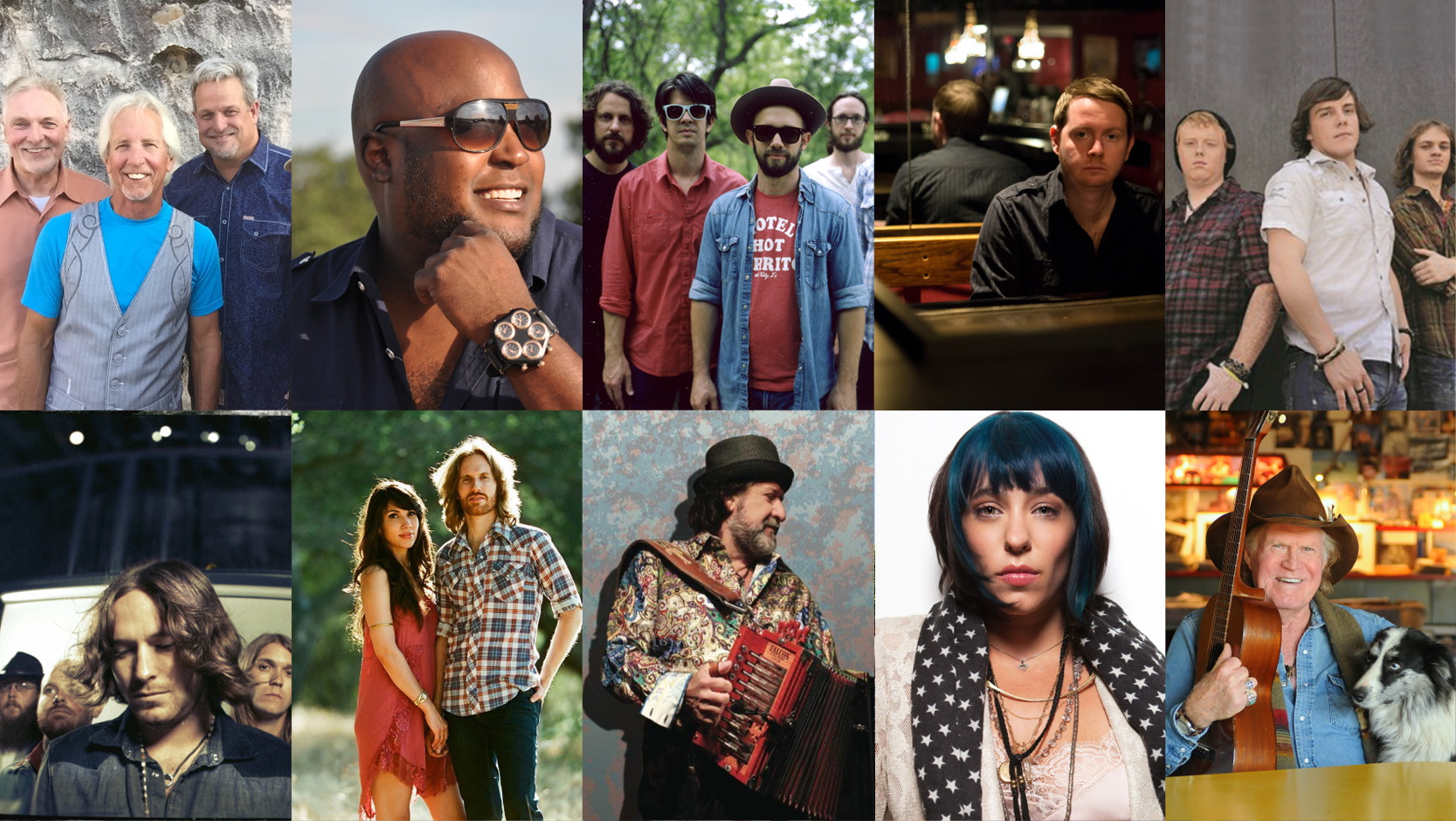 GRAMMY-nominated singer-songwriter—and veteran Levitt performer—John Fullbright is an songwriting force to be reckoned with.

With opening act Sons of Fannin.

Referred to by some as 'rebel music,' Whiskey Myers is sure to delight you with their soulful blend of country and southern rock.

This indie-folk and Americana duo from Austin, Texas will woo you with their sweet harmonies and powerful melodies.

Get ready for an evening of ZyDeCAJUN fun with this lively GRAMMY-winning singer/songwriter/accordionist who has been dubbed 'The Cajun Springsteen.'

This 2014 Blues Music Award-winning soulstress will rock the house with her fiery vocals and electrifying bass riffs.