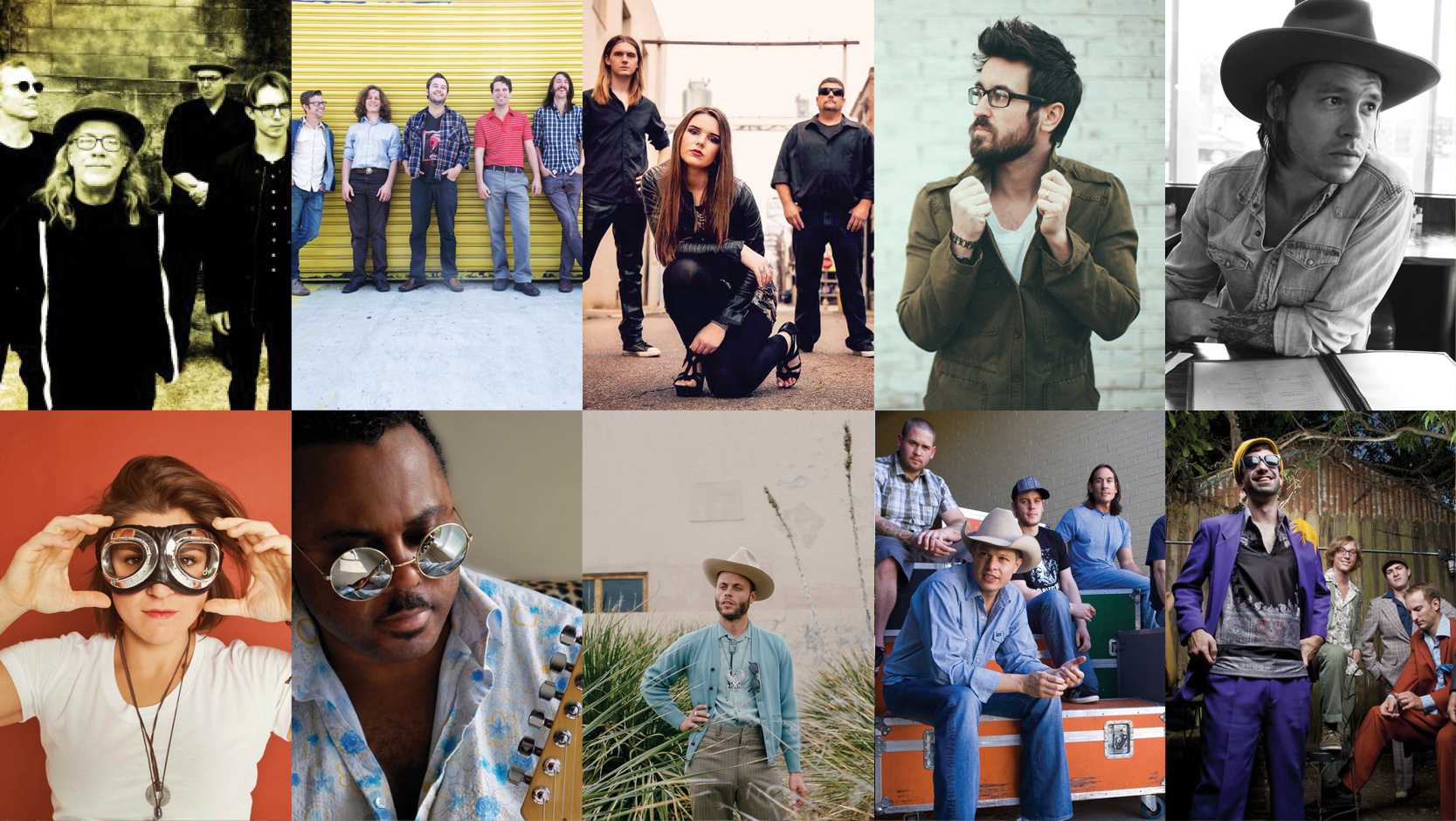 The young Lone Star State blues singer-songwriter-guitarist is a triple threat you won’t want to miss.

This talented country folk singer has written songs for the likes of Tim McGraw, Martina McBride and Rascal Flatts, and is touring in support of his critically acclaimed self-titled album.

The Dallas-based rocker has toured with the likes of ZZ Top and AC/DC, and has classic rock and roll running through his veins.

With opening act Sons of Fannin.

This talented singer-songwriter defies expectations, incorporating elements of soul, rock, pop and electronica into her music.

This charismatic performer is a consummate blues man who boasts decades of experience.

A staple of the New Orleans music scene, this high-energy funk-rock outfit is known as a “traveling street parade.”