Starting June 21 with the award-winning singer-songwriter Paul Pfau, the Levitt AMP Frederick Music Series will return for the second year to activate the underused Carroll Creek—once a dividing line in the community—giving residents of all backgrounds an opportunity to gather, celebrate local culture and enjoy 10 weeks of free, live music. See the full lineup, featuring Logan Brill, The Railsplitters, Stitch Early and more. 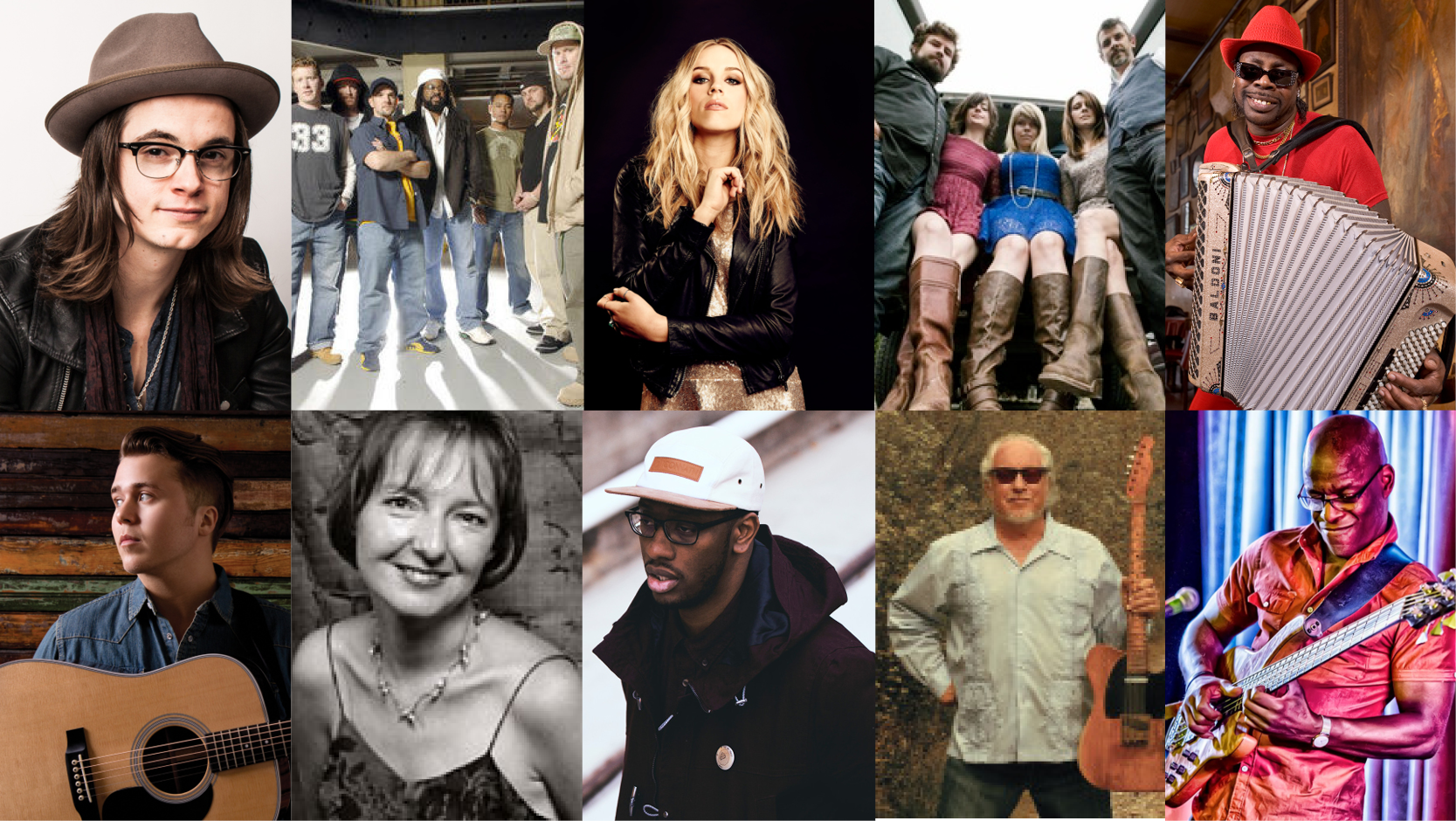 From the rural hills of western Maryland, this former The Voice contestant has a sound that's been likened to a fusion between John Mayer and Michael Bublé.

This Baltimore-based veteran reggae band has performed with all the big names in their genre and are known for their energetic live shows.

With a stunning voice that goes toe-to-toe with Nashville's finest, the young Knoxville native opts for grit and authenticity over pristine pop.

With opening act Kris Dove & the Lonesomes at 5:30PM.

With the instrumentation of a bluegrass band, haunting vocals and bold instrumentals, The Railsplitters' music is made for the open road, the open dance floor and open ears.

With opening act Mr. Jon and Friends at 5:30PM.

This young folk artist from West Virginia uses slick lyrics to tackle themes of love, perseverance and coming of age.

This jazz group hailing from Washington, D.C. will make the night sizzle with jazz, Latin and Brazilian rhythms for a "Summer Samba!"

This hip hop artist plays his hometown this summer, bringing his inspirational and witty wordplay to the stage.

This former guitarist for Muddy Waters delivers powerful contemporary and traditional Blues music with his gritty rhythms and bone-rattling attitude.