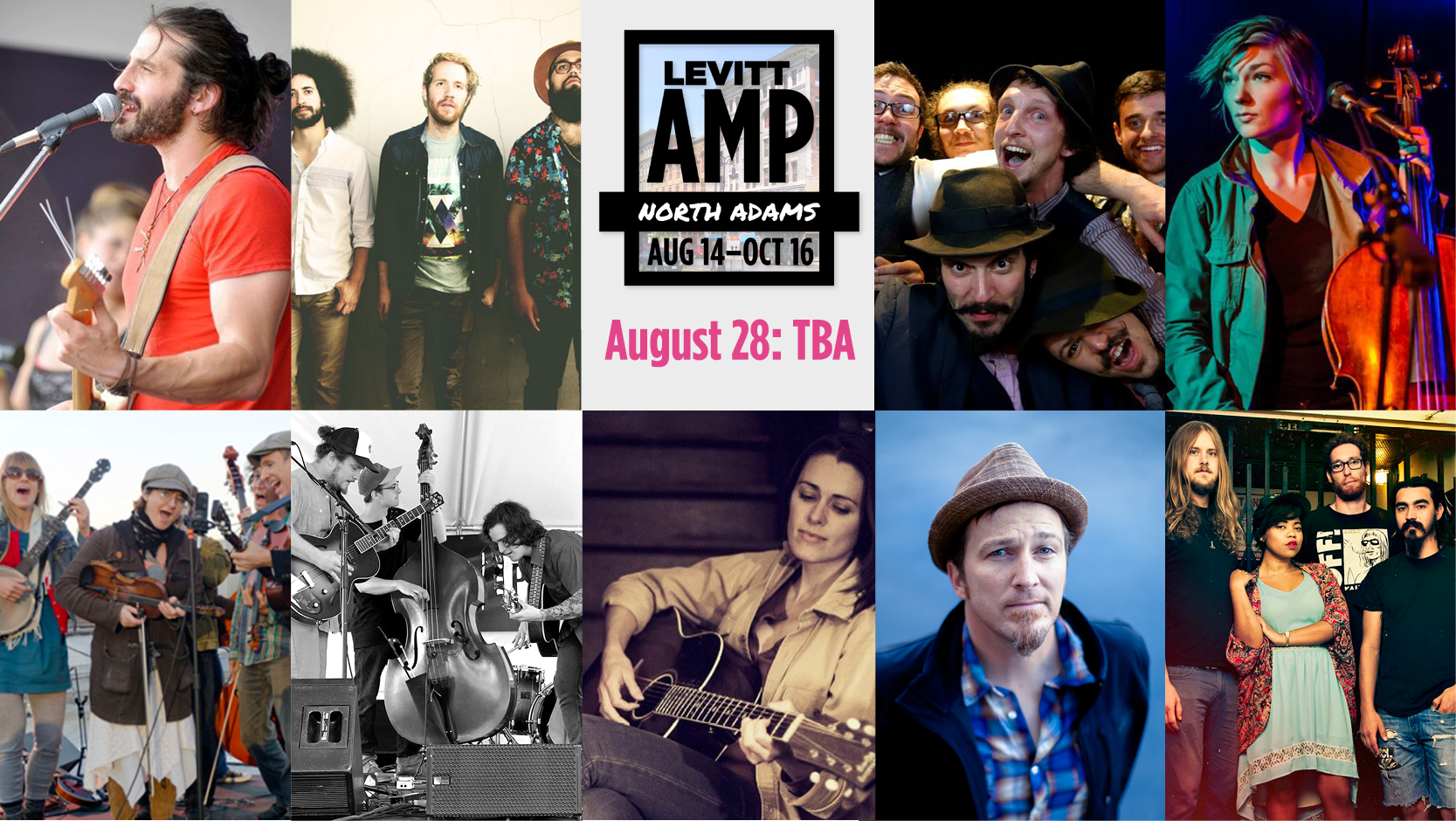 The Adam Ezra Group’s charisma and craftsmanship make for a roots rock show you won’t want to miss.

Every show is a party with six-piece gypsy punk band Bella’s Bartok.

The DuPont Brothers’ indie-folk music is as introspective as it is beautiful.

Funk rock band the Seratones is known for its positively electric live performances.