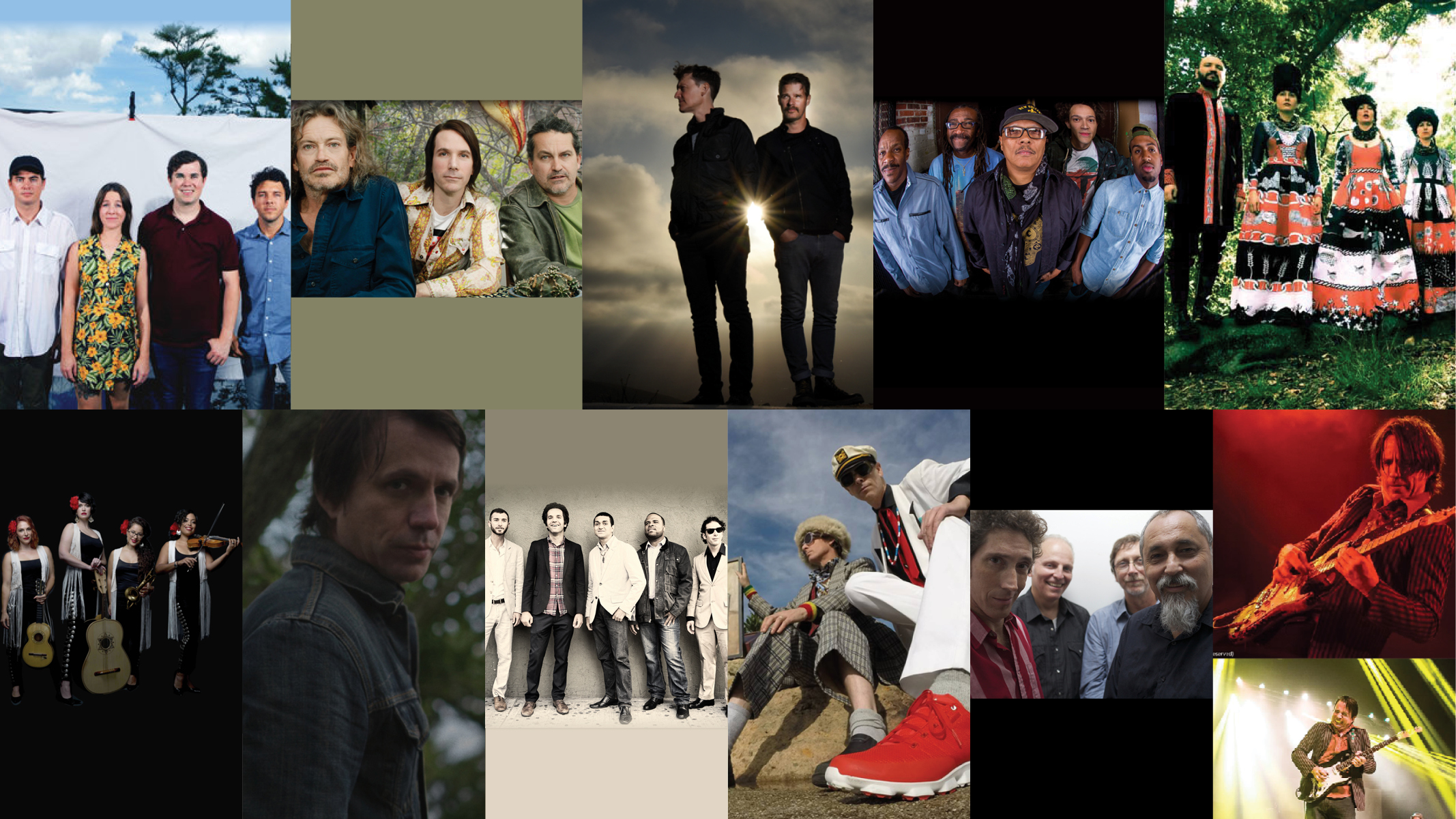 Experience the eclectic fusion of rock and punk helped to fuel the underground indie scene at SST Records in the 1980s.

Formed by descendants of the Neville Brothers, this New Orleans jam funk ensemble has made a name for itself as one of the best bands to come out of the Crescent City.

This breathtaking Ukrainian folk ensemble plays unusual instruments from several continents and has stolen the show at major festivals including Bonnaroo and Glastonbury.

This indie blues rocker with Santa Fe roots has toured the world with the Rolling Stones and ZZ Top, and helped pave the way for notable artists like Ryan Adams.

This beloved Brooklyn-based five-piece is a modern-day torchbearer of the golden age of Latin music.

This dynamic New Orleans-based collective incorporates blues, jazz and Latin rhythms and has performed with the likes of Emmylou Harris and Allen Toussaint.

This timely tribute will bring together a wide range of the city’s best creative talents to honor the legacy of the late, great, David Bowie.