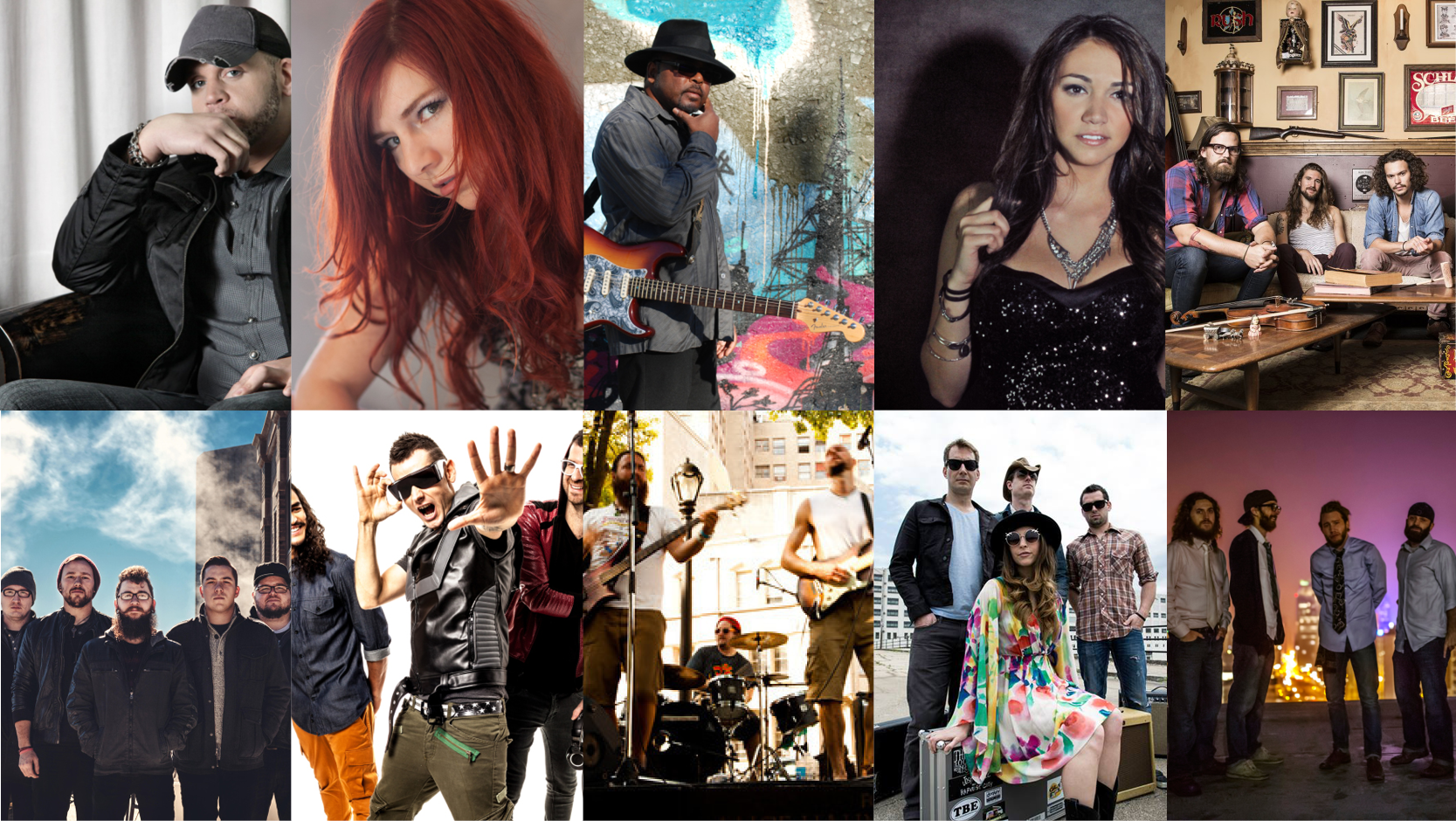 Country singer Benton Blount, will kick off the Levitt AMP Jacksonville Music Series with the powerful voice and heartfelt songs that carried him to the final rounds of America’s Got Talent.

Experience the award-winning Russian-American recording pop artist, singer and songwriter with a voice that the Los Angeles Times described as "hauntingly beautiful."

Check out this soulful guitarist who is making waves in the blues and rock communities.

At the age of 19, Sarah Ross is already helping to blaze a trail for women in the fast-growing country/rap/hip-hop genre of music.

Fivefold has developed a distinctive sound that is powerful, unique and different than what you would expect to hear from a standard heavy rock band.

Aaron Kamm and The One Drops

Angela Perley and the Howlin Moons

Old Salt Union is a bluegrass band that takes pride in playing music by its own set of rules.