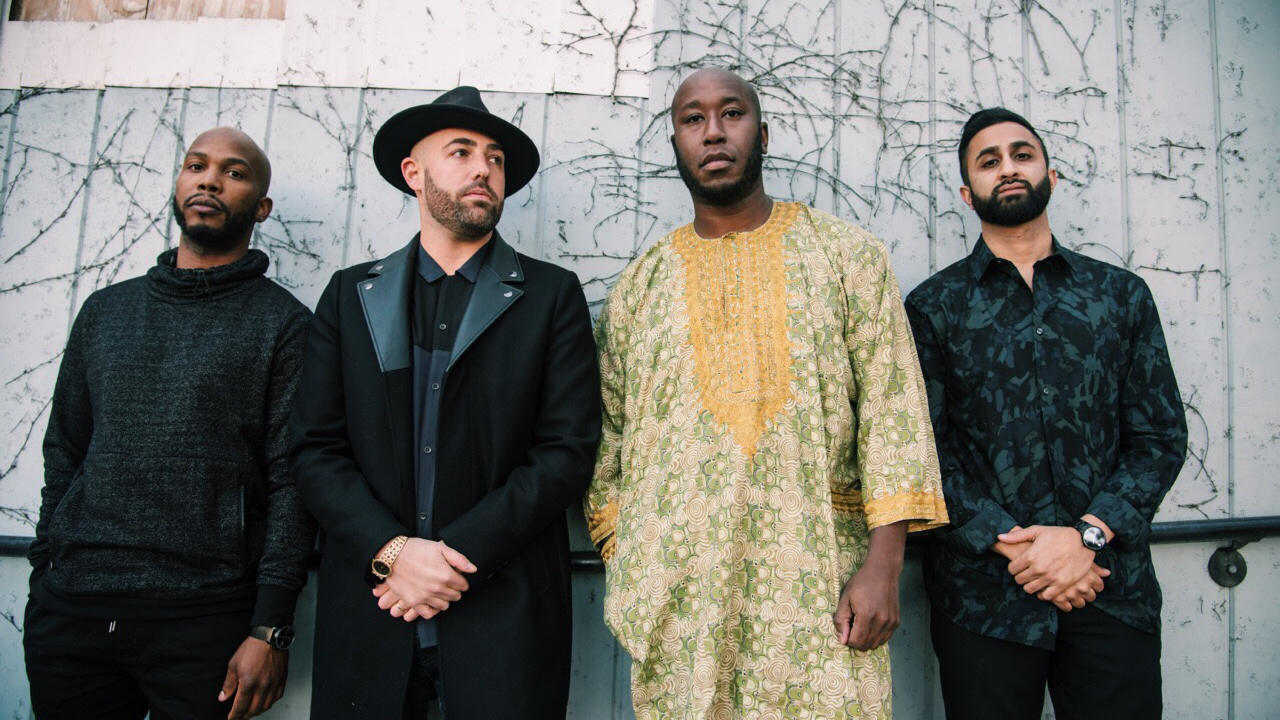 This multi-cultural Boston-based band struts through genres with swagger and attitude. With heartfelt lyrics sung in a seismic falsetto, they capture the spirit of young love in a way that's sure to get you dancing.

Bad Rabbits began gaining attention with the release of their 2009 self-released EP, Stick Up Kids. Their dynamic live shows solidified a loyal following as they shared the stage with the likes of Wu-Tang Clan, Passion Pit, Deftones, Travie McCoy, T-Pain, GlassJaw, Common and John Legend and played the Vans Warped Tour. A pivotal gig with Foxy Shazam in San Francisco helped lay the preliminary groundwork for their debut album, American Love, in 2011. They later released their sophomore full-length, American Nightmare, in 2016, and gave it away to their fans as a free download, which endeared them to an even larger audience.