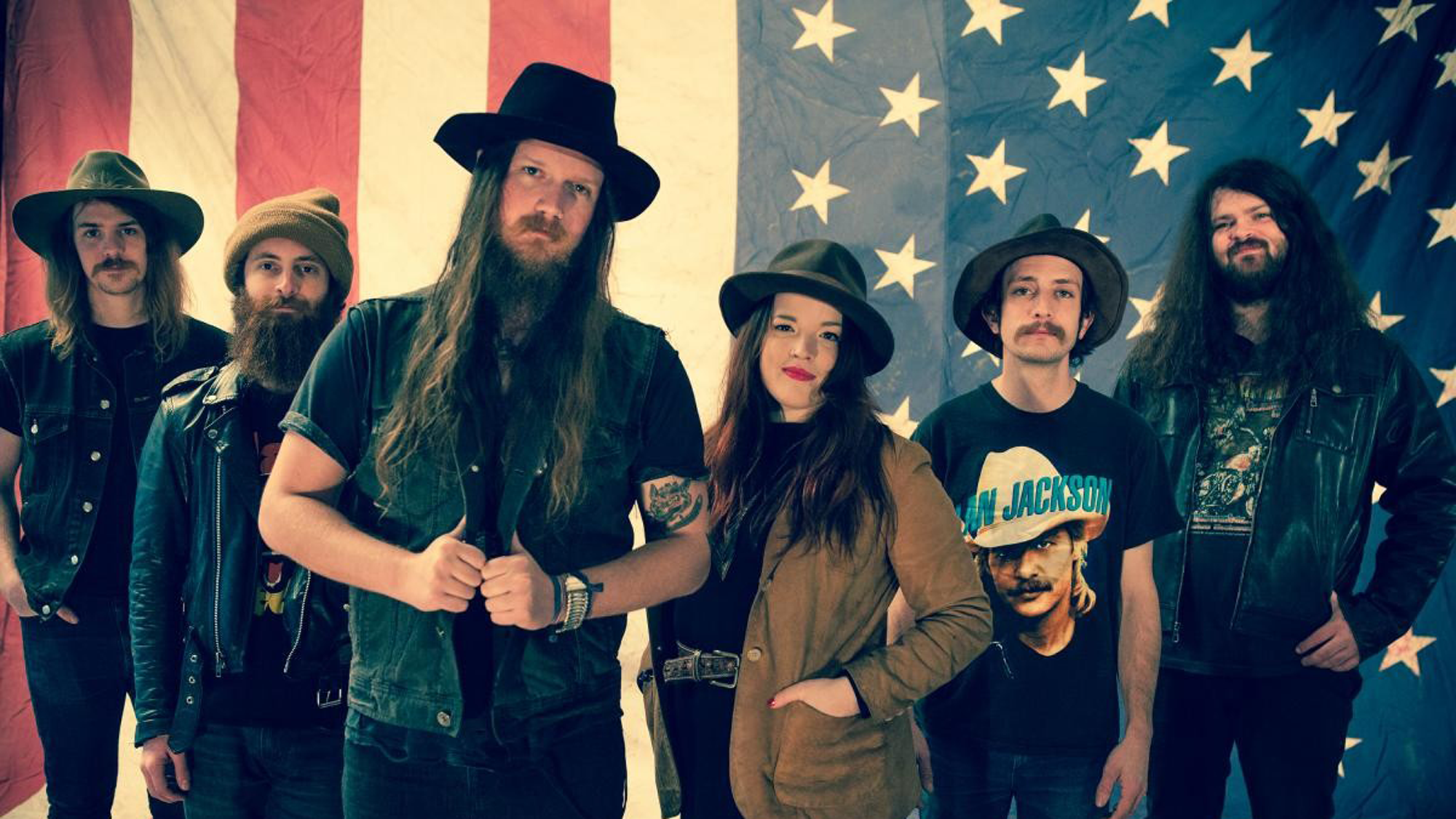 Originally hailing from Birmingham, Ala. and now based in Nashville, this six-piece Southern rock outfit combines banjo and pedal steel guitar with male-female vocals and a modern twist on classic rock and country.

After playing in various punk and rock bands around Birmingham, the band members came together to follow their passion and realize their shared musical vision. After signing to Bloodshot Records, the band released their self-titled debut album in 2015, with Rolling Stone saying, "Equal parts alt-country twang and garage rock bang, the album wears its influences proudly, recalling everything from ZZ Top's greasy boogie to the Alabama Shakes' coed soul." They're currently gearing up to release their sophomore album, "Visionland," and already have tour dates lined up around the country.