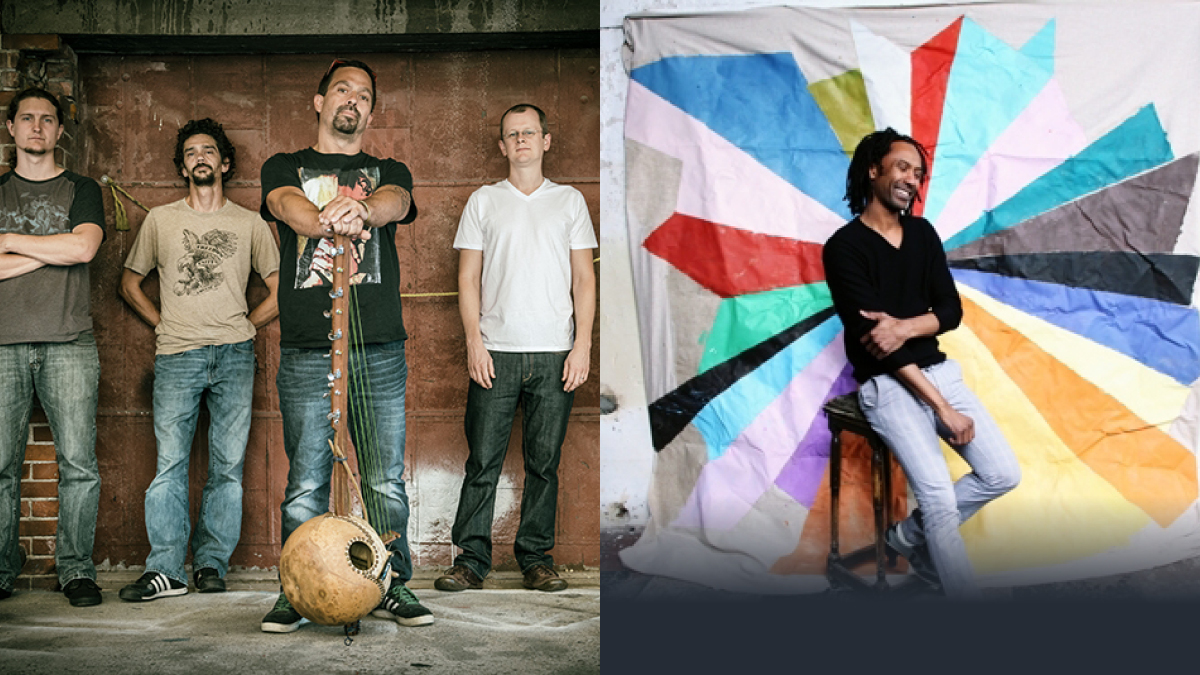 Soak up an evening of West African sounds with six-piece band Barika’s funky, instrumental-laden soundscapes and singer-songwriter Daby Toure’s catchy, soulful pop songs. Craig Myers fronts Barika, a band based in Burlington, Vt., that creates super-danceable groove music inspired by the sounds of Mali’s Wassoulou region. Myers has been studying West African music since 1997 and took up the n’goni, a West African stringed instrument, after hearing it on a trip to Africa. With its fusion of West African funk with jazz, indie and synth rock sounds, Barika creates a distinctive, dreamy musical landscape. Toure grew up in Mauritania and Senegal, listening to The Police, Stevie Wonder and Michael Jackson and teaching himself guitar. His father and uncles formed the famous Afropop band Toure Kunda, but Toure was drawn to American musical styles including jazz, blues and soul. Toure has performed with artists ranging from Peter Gabriel to bluesman Skip McDonald to Italian folk artist Enzo Avitabile to French pop star Maxime LeForestier. He captivates audiences with his expert guitar playing and mesmerizing vocals.

Barika will be playing festivals throughout the summer in support of its fourth album, A Simple Light, released in 2018. Of Toure, the BBC says, “From the first time you hear it, prepare to hum along, tap your toes, and be mesmerized by Daby’s infectious brand of global soul-tinged pop.” 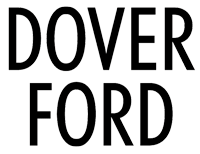 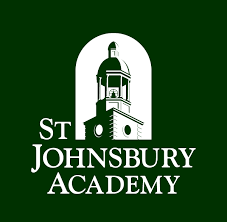 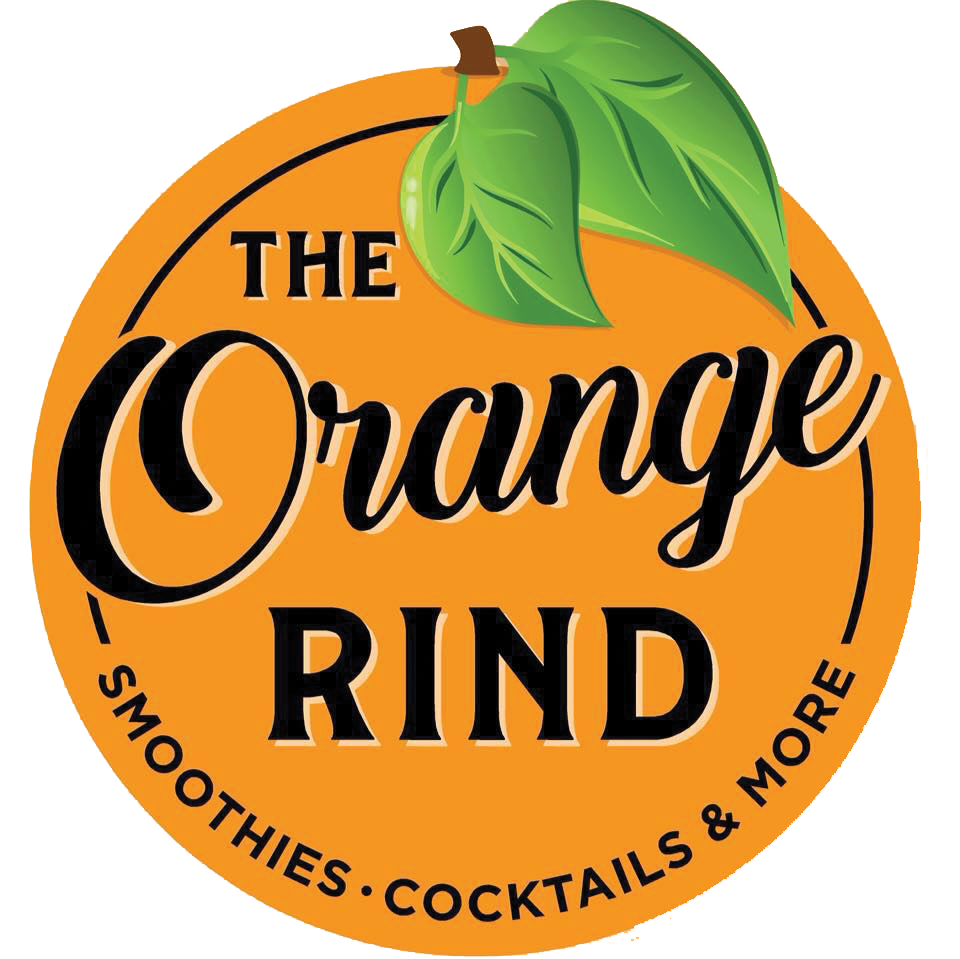 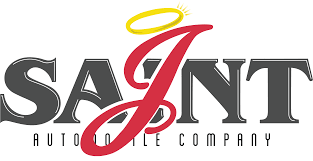 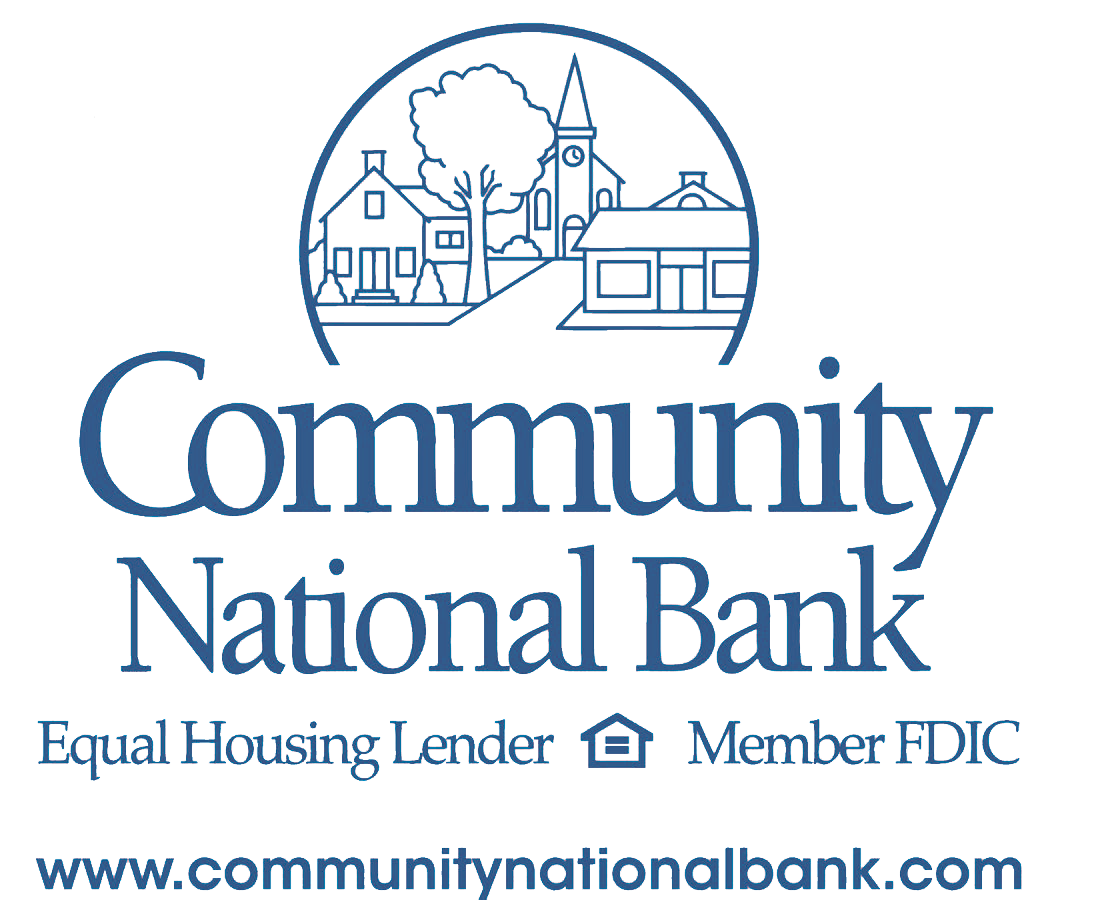 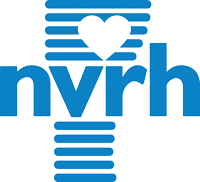 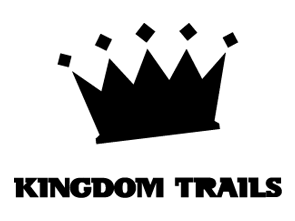 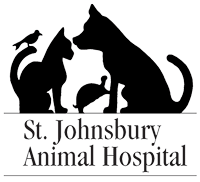 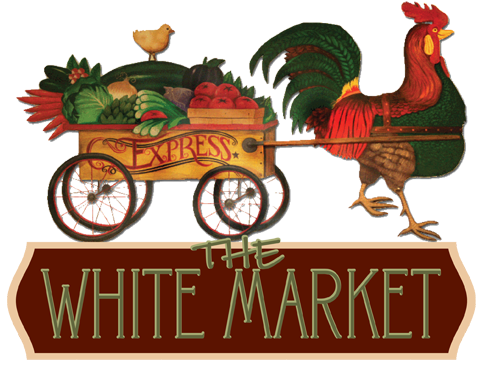 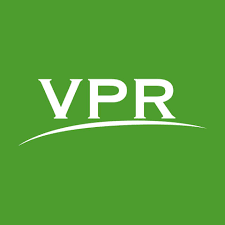 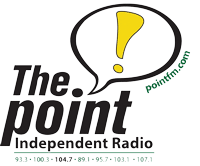