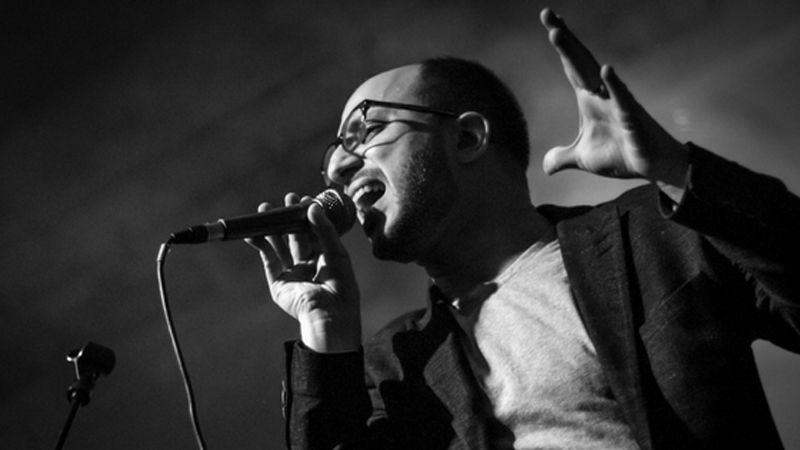 Chicago neo-soul outfit Bassel & The Supernaturals combine soul and funk with complex instrumentation and captivating lyrics about love, loss, and the civil war in Syria that has deeply affected frontman Bassel Almadani’s family.

The soulful Syrian-American vocalist and his ensemble released their ambitious debut full-length album, Elements, in 2017. It premiered on Vice’s Noisey, and they’ve since been featured on Al Jazeera, Reuters, Paste Magazine, Huffington Post and NowThis. In addition to performing in clubs and festivals across the country, Bassel partners with universities and charity organizations nationwide to host seminars, workshops, and benefit concerts drawing attention to the crisis in Syria. 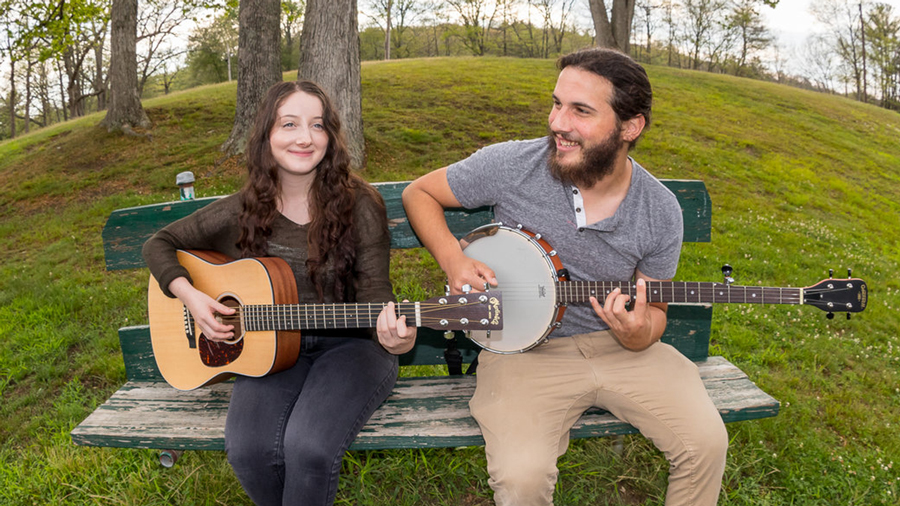