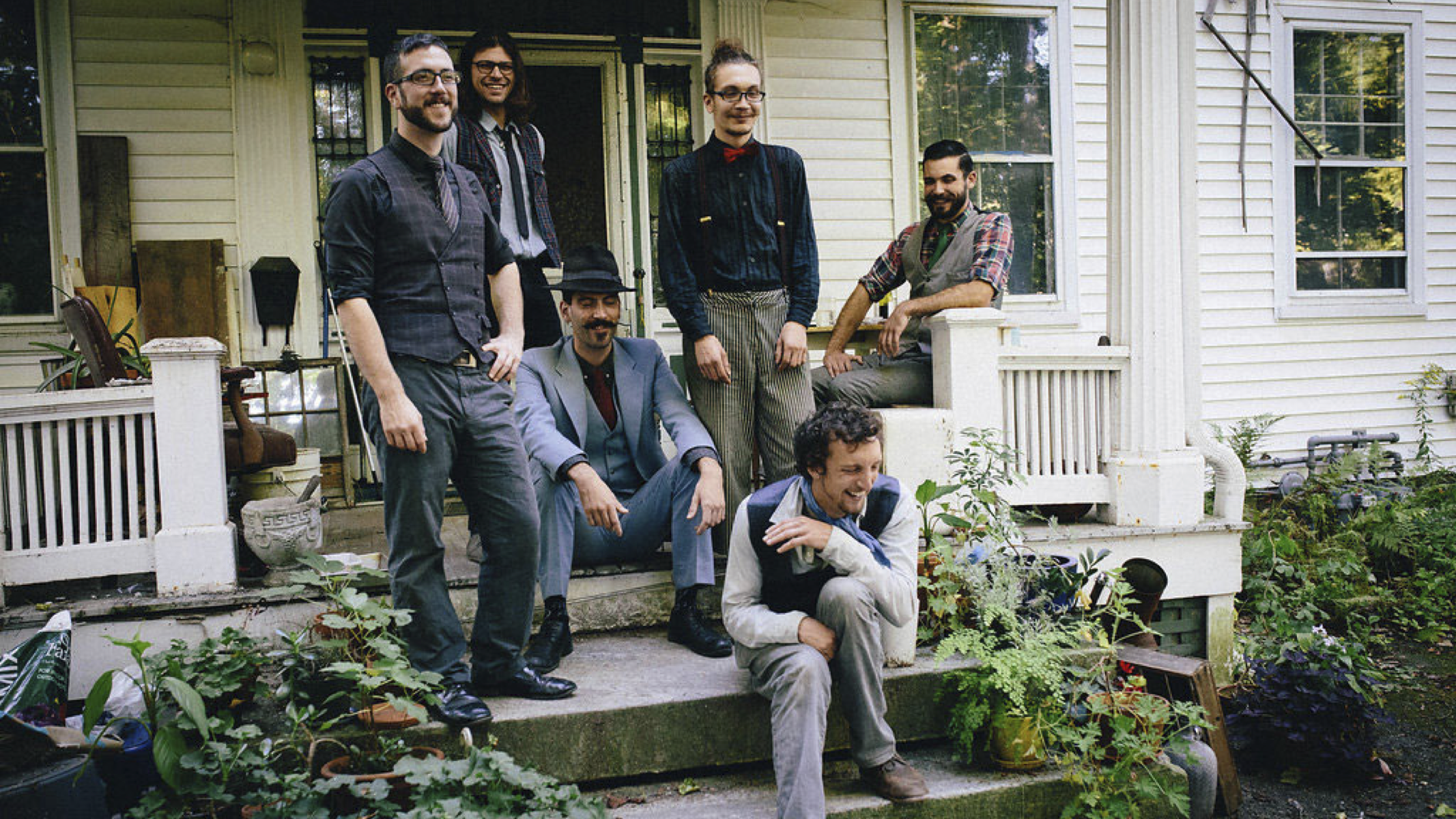 Every show is a party with six-piece gypsy punk band Bella’s Bartok.

Best known for its exuberant live performances, Bella’s Bartok has also channeled its boundless energy into several EPs, including We Are Not a Cult (2012). In 2014, Bella’s Bartok was named “Best Band in the Valley” by regional newspaper The Valley Advocate. The band’s new album, Change Yer Life, was released in March 2016.