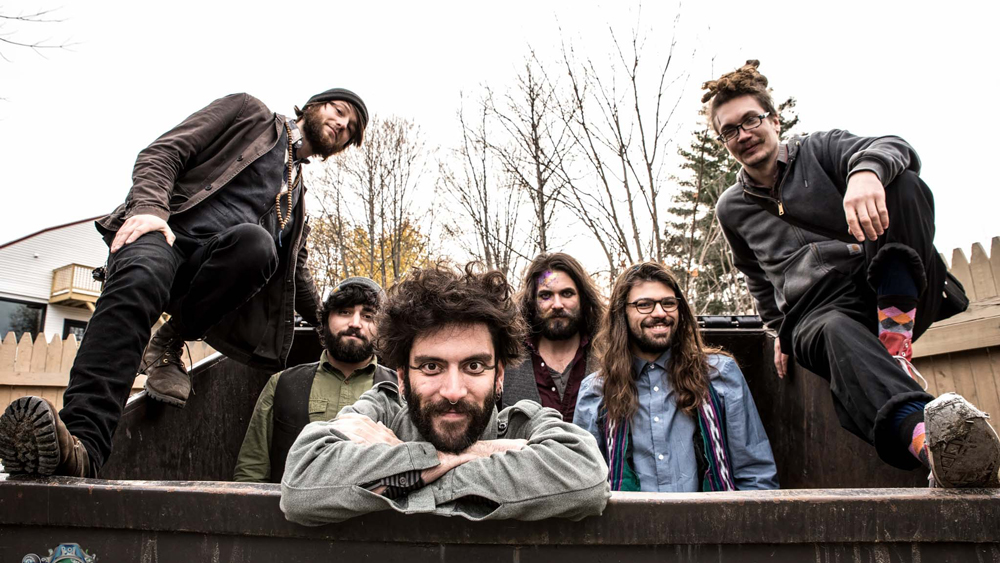 Self-dubbed ‘circus punk’ rockers Bella’s Bartok enthrall concertgoers with a passionate kaleidoscope of sound that gets listeners of all ages and backgrounds moving their feet and clapping their hands. Fans and band members alike describe the band’s bold, genre-bending sound as ‘Siouxsie Sioux covering Frank Zappa playing trombone in Tom Waits’ basement during the French Revolution.’ Bella’s Bartok take audiences on a mesmerizing journey with their seamless fusion of eastern European klezmer, Americana, punk, and pop music. Built on a shared love for the roots and folk music of their immigrant grandparents, the six-piece powerhouse began nearly a decade ago in the streets of Great Barrington, Mass., and has since evolved into the colossal, brass-filled, accordion-based bohemian phenomenon it is today. Frontman Asher Putnam describes their theatrical live shows as “a mix of The Nightmare Before Christmas and the Rocky Horror Picture Show,” filled with lush sonic soundscapes and soulful fervor.

Bella’s Bartok has performed alongside renowned musicians and acts including the Indigo Girls, Rubblebucket and Larry & His Flask as well as fellow past Levitt performers the Meat Puppets (Levitt AMP Santa Fe Music Series; 2017) and Red Baraat (Levitt Shell Memphis; 2013, 2015). They’ve thrilled audiences at a myriad of festivals and a variety of stages, including delighting concertgoers at their 2016 performance in the Levitt AMP North Adams Music Series and later this summer at Levitt AMP Berea (8/10). Their latest album, Change Yer Life, was released in 2016 to critical acclaim, garnering the band coverage from outlets like Huffington Post, The Deli Magazine and Berkshire Living. 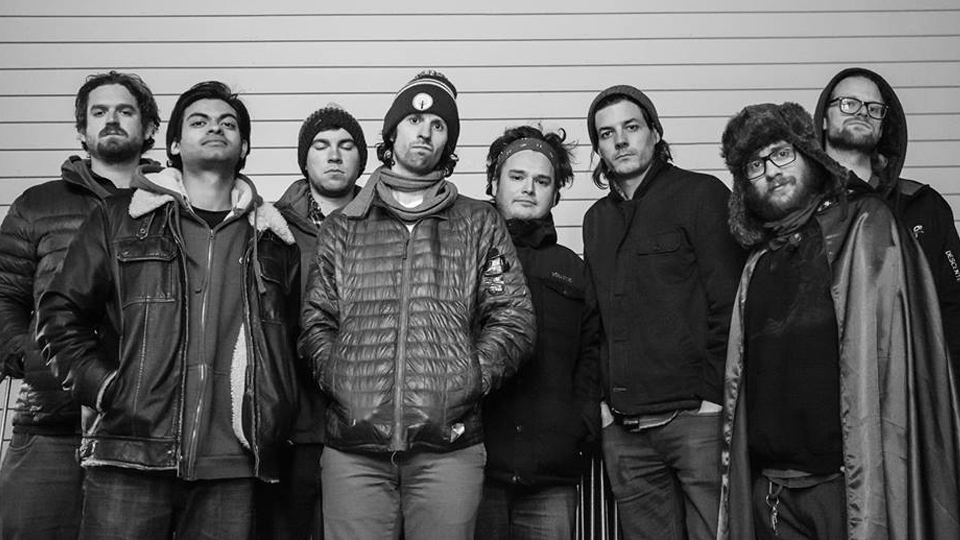 Serving up smooth reggae melodies, danceable funk rhythms, and rock ‘n’ roll swagger, The Van Burens are dedicated to the pursuit of fun, energetic shows that move audiences of all backgrounds to dance, laugh and love one another. The band’s unique sound is built around a tight core rhythm section bolstered by crisp vocal harmonies and powerful solos that will seep into your soul. Most importantly, the Van Burens' ubiquitous sense of humor creates a tangible sense of joyous comradery with their audience making each song, set and concert a one-of-a-kind experience. The Van Burens have been delighting concertgoers in New England for almost a decade, playing stages such as the Middle East and the Lizard Lounge in Cambridge, Mass., Garcia's in Portchester, N.Y., BRYAC in Bridgeport, Conn., The Flying Monkey in Plymouth, N.H., and Nectar's in Burlington, Vt.