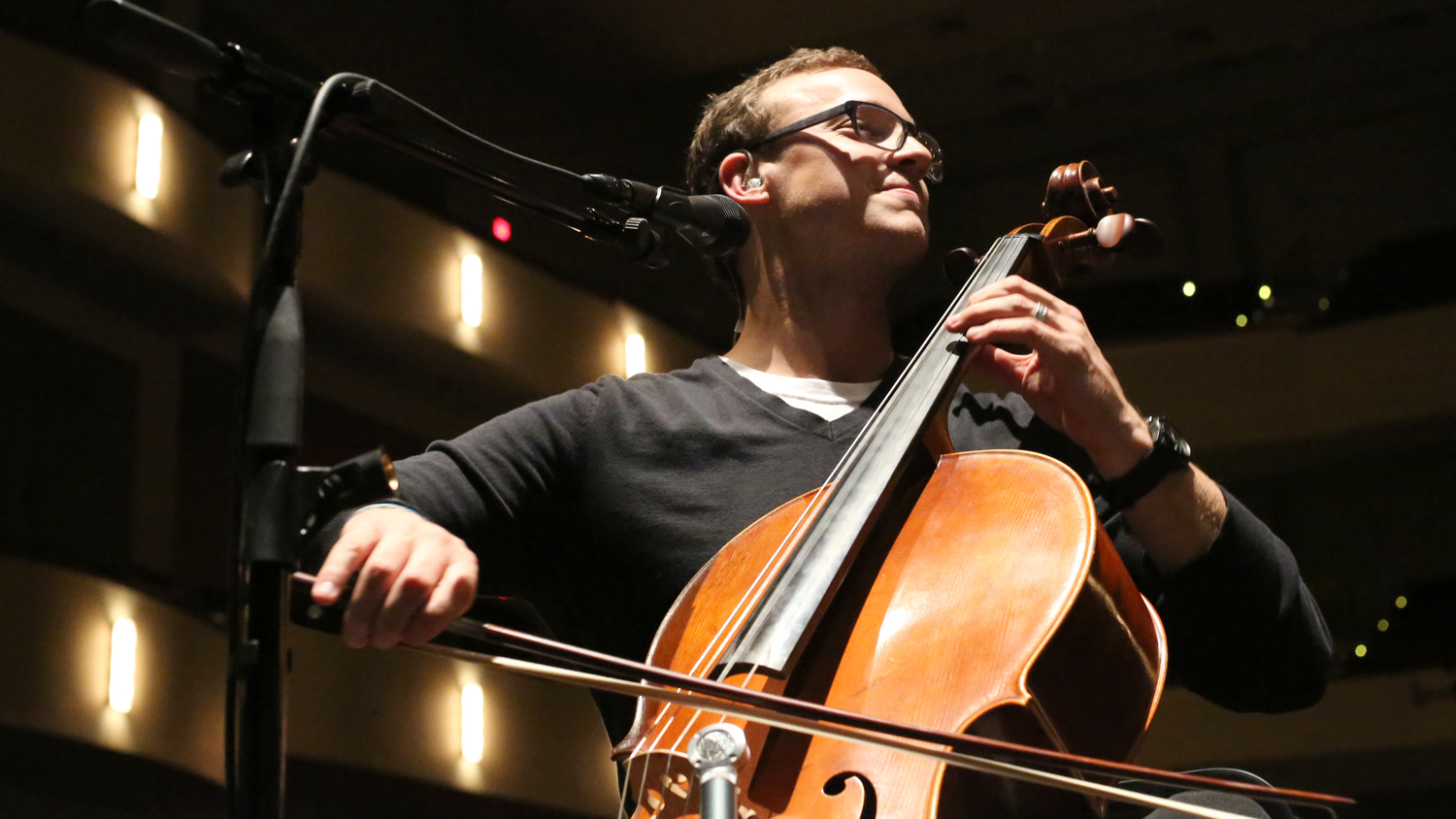 Kentucky born and raised, Ben Sollee is a classically trained cellist, composer and storyteller. Known for incorporating techniques to create a unique mix of folk, bluegrass, jazz and R&B, he has performed at prestigious venues such as Carnegie Hall as part of a tribute to Paul Simon. Sollee’s commitment to environmental sustainability and community oriented touring practices led him to pack his touring life onto his bicycle in 2009. Since then, he has ridden over 4,000 miles performing and speaking at a variety of festivals along the way, including South by Southwest Music and TEDx San Diego. Sollee’s musical talent has also been featured in film and television with appearances on ABC’s Parenthood, HBO’s Weeds and Killing Season starring John Travolta and Robert De Niro. His latest album, Infowars (2016), showcases his intense cello and drum grooves, while incorporating electronics to create a cinematic quality.