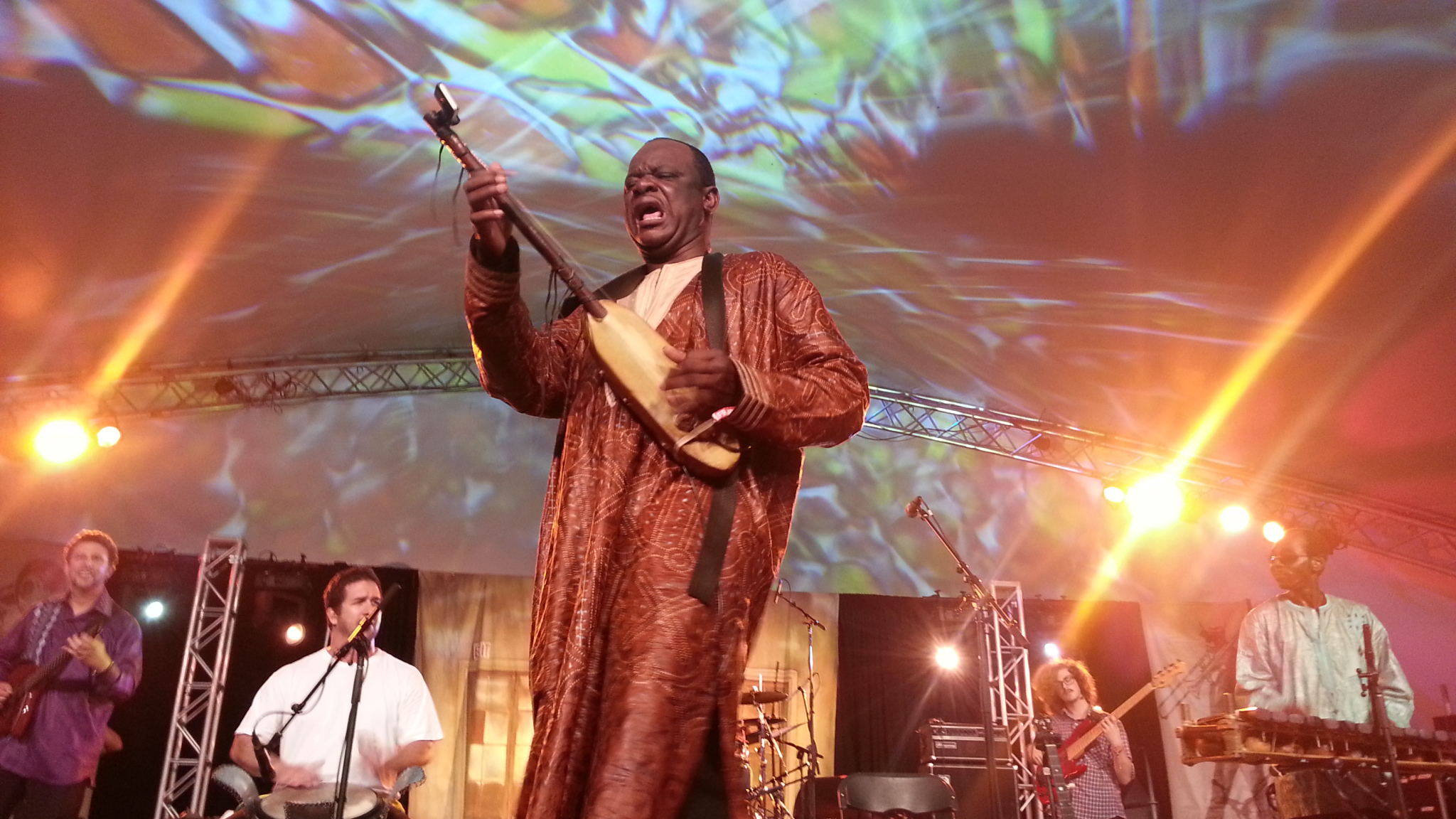 A steward of the 800 year-old tradition of the griot—the storytellers of West Africa—GRAMMY nominated, Cheick Hamala Diabate shares the oral history, music and song of his culture as it was passed on to him from birth from his parents. While Diabate is a world-recognized master of the Malian n’goni, a stringed lute and ancestor to the banjo, his performances feature a trio of griot instruments, including n’goni, kora (gourd harp) and balafon (wooden xylophone). A sought after performer, lecturer, storyteller and choreographer throughout Africa, Europe, Asia and Canada, Diabate began touring in the U.S. in 1995, with notable performances at the Washington Monument, Kennedy Center, and Floydfest. His musical talents have charmed audience members across the world, including President of Mali and his wife, as well as the Minister of Culture and the U.S. Ambassador to Mali. Diabate is bound to give you a worldly, historical, unique experience.