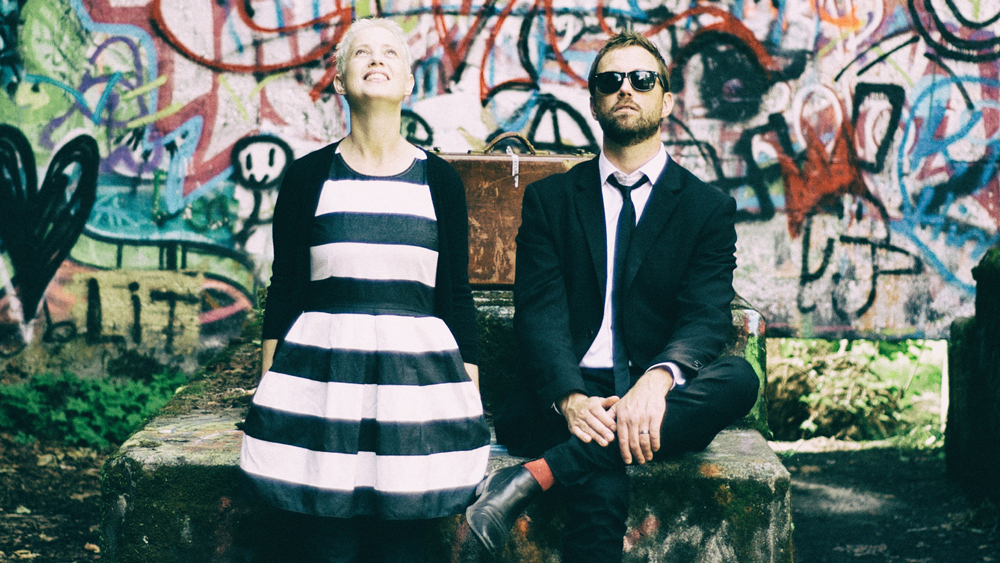 With tight harmonies brimming with rich emotion layered over lush Americana instrumentation, Big Little Lions delivers infectious folk-pop songs in vibrant live shows that appeal to the mind and the heart.  The duo is comprised of Helen Austin and Paul Otten, from British Columbia and Ohio respectively, both hugely prolific and acclaimed songwriters that have had hundreds of television, movie and ad placements between them over their careers. Big Little Lions inhabits a space between new-school folk acts like Mumford and Sons and Of Monsters and Men and alternative pop groups like The Postal Service and the Yeah Yeah Yeahs, combining upbeat guitar riffs with energetic percussion and dreamy synthesizers. With only two members, Big Little Lions’ performances still achieve a larger than life effect, as the duo use every limb (and then some!) and lively visuals to create a full-band experience.

Since their first collaboration won them a JUNO Award in 2014, Big Little Lions has been cranking out toe-tapping-folk-pop hybrids. Their debut 2015 full-length album A Little Frayed, A Little Torn earned them the title “Ensemble of the Year” at the Canadian Folk Music Awards and their follow-up 2016 sophomore album, Just Keep Moving, was nominated for two WCMA's for “Roots Group” and “Recording of the Year,” as well as two 2016 Canadian Folk Music Awards for “Best Contemporary Album” and “Vocal Group of the Year.” Their 2018 release, “Against the Wall,” off their latest album Alive and Well, won the Independent Music Award for “Best Americana Song.” They’ve received praise from music outlets such as Guitar World and Examiner.