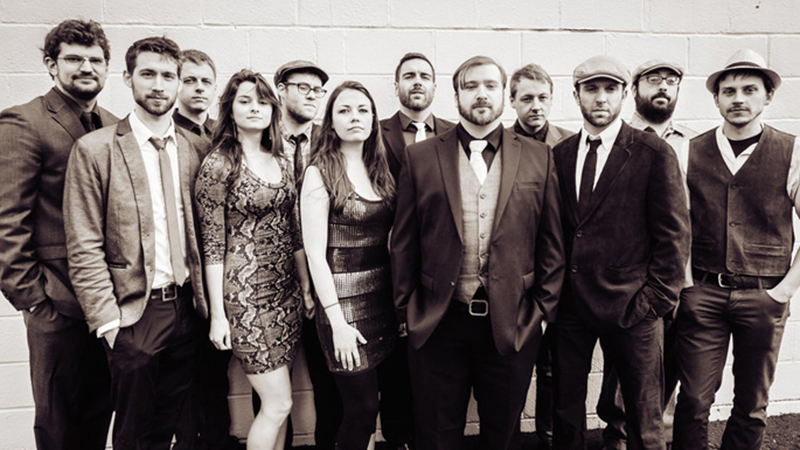 Big Mean Sound Machine more than lives up to its name with an incredible horn section, infectious grooves and unstoppable energy. The 10-piece band incorporates Caribbean, African and Latin influences into their music, and has amassed fans far and wide during their extensive national tours.

"In a time when people need to come together more than ever, Big Mean Sound Machine is spreading positivity through communal dance by creating music that moves people of all ages and backgrounds," wrote Broadway World.

After releasing their fourth studio album, Runnin’ for the Ghost, earlier this year, Big Mean Sound Machine has been touring the country and bringing positive vibes and good times wherever they go. A polyrhythmic monster with a crisp, constant, unrelenting groove, the band brings together many musical traditions in a unique blend that reinterprets and reanimates live dance music unlike any other band playing today.