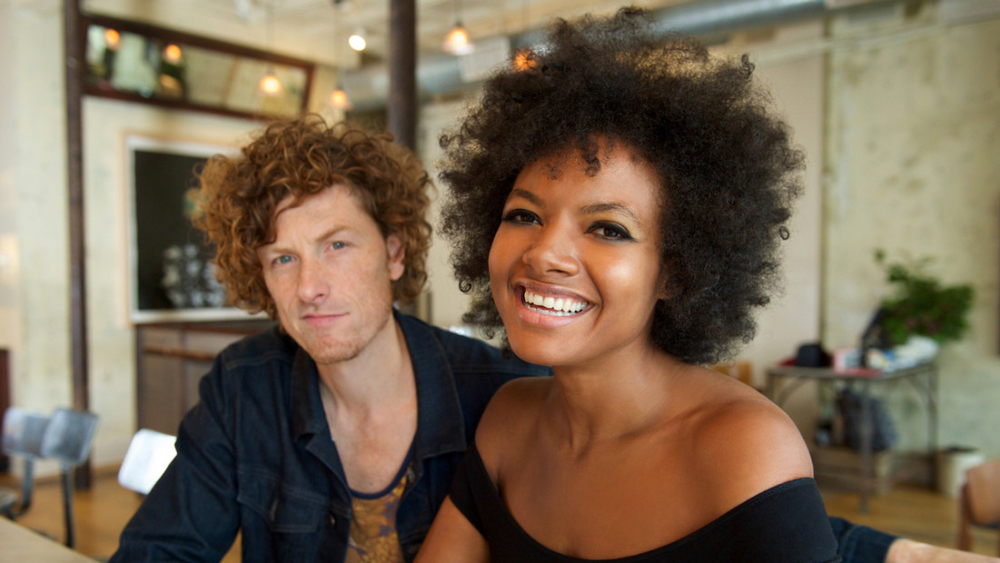 With powerful vocals layered over raw Americana melodies, Birds of Chicago meld folk, gospel and rock ‘n’ roll into tender music that heals the soul. In 2012, Chicago-based wife and husband Allison Russell and JT Nero founded Birds of Chicago, releasing their self-named, Kickstarter- funded debut EP later in the year. In 2014, four weeks after Russell gave birth to the couple’s first daughter, the new family of three hit the road on tour and they haven’t stopped since. Birds of Chicago’s live performances are rounded out by a revolving door of talented musicians playing twangy steel-strings, lilting fiddles and buoyant upright bass. The ensemble’s Americana instrumentation highlights Russell’s rich honey-like voice that drips over Nero’s honest, gravely tones for performances that warm your heart and chase off the shadows.

Bringing audiences more than 200 performances each year since their 2012 inception—including a 2016 show at Levitt Shell Memphis—Birds of Chicago have amassed a fervent, ever-growing following. Their 2014 live album Live from Space was listed as one of 2014’s best country albums by The London Telegraph and was included among the list of “Best Albums of 2014” on the popular music blog Blabber ‘n’ Smoke. Their star continued to rise in 2016, with Paste Magazine premiering the title track of their 2016 release Real Midnight. The single remained #1 on the Euro-Americana chart for the month of March 2016. NPR’s “Folk Alley” included Real Midnight in their Top 10 favorite albums of the year and in 2017, Slant Magazine named their newly released “American Flowers” on their “25 Best Singles of 2017” list.