Biscuit Miller and the Mix 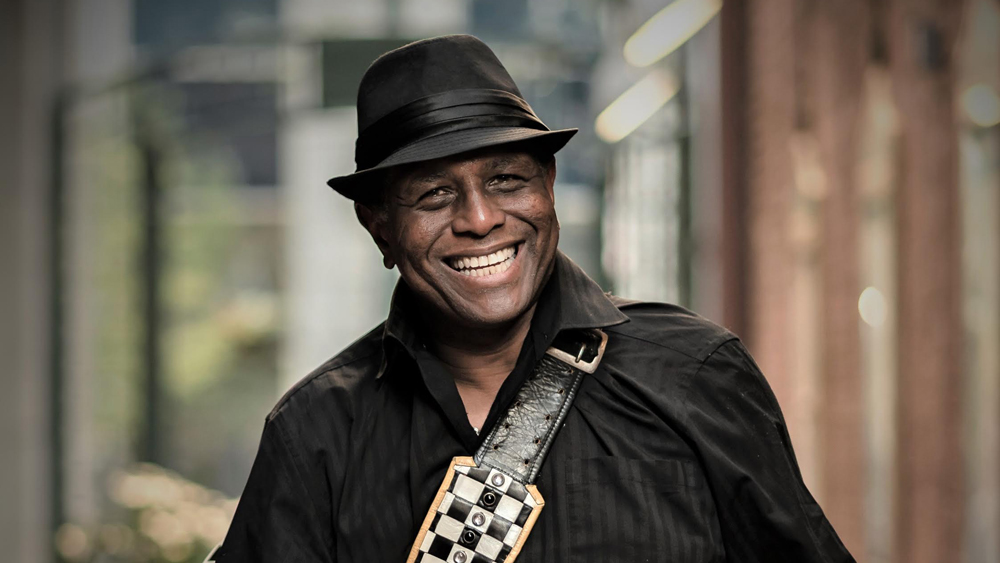 Bluesman Biscuit Miller is known around the world for his huge, heartfelt smile as much as his antics as a funky bassist-turned-frontman. Born in Chicago and now based in Indianapolis, he’s a born entertainer who delivers high-energy shows while rocking a million-dollar smile.

Biscuit cut his teeth performing with renowned blues artists including Sonny Rodgers and Lonnie Brooks before stepping out to form his own band in 2009. They’ve since released three acclaimed albums boasting his joyful approach to the blues. In 2012 he was awarded his first Blues Music Award following the release of his second studio recording, “Blues With A Smile.” But don’t let their fun and funky approach fool you – Biscuit and his bandmates are serious musicians with an amazing depth of talent.