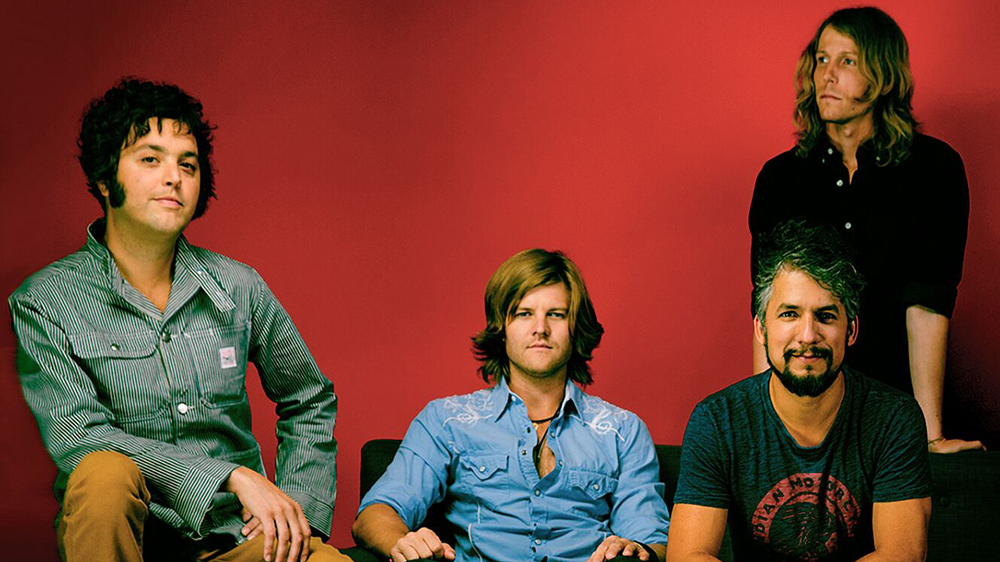 Roots-rockers The Black Lillies are breathing new life into Appalachian folk and Americana with raw, energetic, genre-bending melodies for a foot-stompin’ hand-clappin’ good time. With tight vocal harmonies, searing fiddles and undeniable charisma, the band treats audiences to a soulful amalgamation of country, folk and blues treated with a funky edge. The band recorded their debut album, Whiskey Angels (2009), in frontman and lead-songwriter Cruz Contreras’ living room. The album, which covered vulnerable themes concerning Contreras’ divorce from bluegrass singer-songwriter Robinella and his departure from their shared band, resonated with listeners and paved the way for their entirely fan-funded follow-up sophomore album 100 Miles of Wreckage in 2011. After a major lineup change in 2016, following the departure of two long-term members, new members bassist/vocalist Sam Quinn (Everybodyfields), guitarist/vocalist Dustin Schaefer (Micky & the Motorcars) joined the fold and along with longtime drummer Bowman Townsend, The Black Lillies has been reborn as a fully integrated, genre-defying tour-de-force that’s back and better than ever.

As their star has risen, The Black Lillies have been ranked as the “Best Americana Band” in the Metro Pulse “Best of Knoxville” poll every year since the band’s inception. They have wowed audiences at venues including The Grand Ole Opry and Levitt Shell Memphis (2012, 2013) and at high-profile festivals including Bonnaroo in Manchester, Tenn., New Orleans Jazz Fest, Stagecoach in Indio, Calif., MerleFest in Wilkesboro, N.C., and Pickathon in Happy Valley, Ore., and made multiple live radio appearances on programs including The Grand Ole Opry, NPR’s Mountain Stage, WDVX’s Tennessee Shines and Music City Roots. Their success has earned them coverage from outlets including Rolling Stone, which named them one of “10 New Artists You Need to Know” in 2014 in addition to multiple write-ups, American Songwriter, which named Runaway Freeway Blues (2013) one of their “Top 50 Albums of 2013,” The Wall Street Journal, Billboard and NPR. The Black Lillies’ latest album, Hard to Please (2015) peaked at #12 on Billboard’s Heatseeker’s Chart and the band is currently recording their fifth, slated for release in fall 2018.