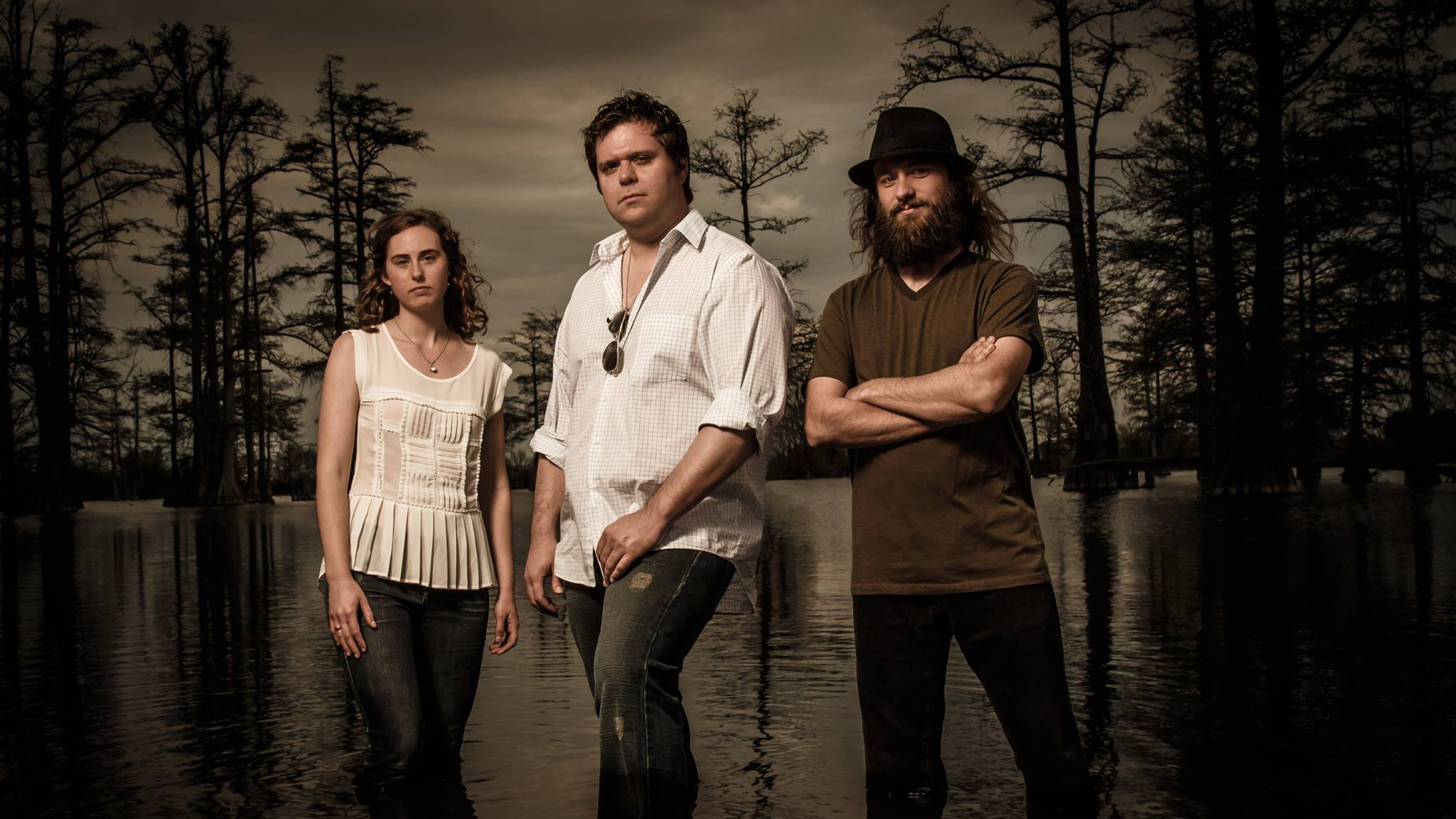 Based in Clarksdale, Miss., the Blackwater Trio performs a unique blend of rock, folk and bluegrass music.

In the Trio’s beginning, Seth Stroud was on a self-prescribed sabbatical from the entertainment industry and it was fellow guitarist Walt Busby who kept him active in the Clarksdale music scene. Sharing a love for harmony and soulful music, Stroud and Busby became a performing duo. Soon after, Alice Hasen joined on violin, completing the Trio’s rootsy sound. The Trio returns to Cleveland this year after its performance at the Levitt AMP Cleveland Music Series in 2015.

As the son of a Baptist minister, Stroud grew up in an environment conducive to music. While pursuing music in college and playing in countless ensembles, he shaped a style born out of the church’s influence and the bluesy, soulful tones of the Mississippi Delta. Like Stroud, Hasen enjoyed a formal music education and performed in various orchestras—as a principal violinist—throughout high school and college. She is currently band director and music instructor at Coahome County Jr./Sr. High School in Clarksdale. With no formal lessons, Busby set out to teach himself guitar at the age of thirteen. In high school, he played and collaborated on multiple projects and soon after graduation, he found himself making a living as a musician, which began with his work with Memphis prodigy Jax Nassar.