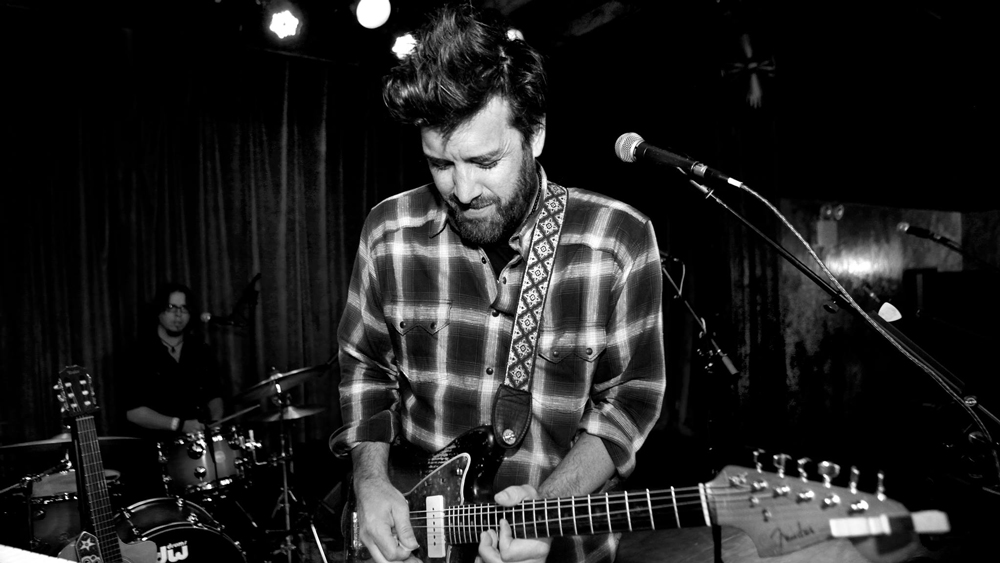 Rocking troubadour Bob Schneider writes earnest songs with smooth melodies that sooth the soul with his earthy voice and dreamy guitar riffs. The Austin, Texas-based musician draws influence from folk, country, and rock ‘n’ roll to create heartfelt anthems to love, loss and growing up. The son of an opera singer, Schneider discovered music at a young age, studying piano and guitar rigorously and regularly performing at family parties and backing his father on drums at performances in nightclubs throughout his youth. Schneider released his debut solo album Lonelyland in 2001 to critical acclaim and widespread radio play. Over his prolific career, Schneider has gathered a loyal following–with some fans having attended dozens or even hundreds of his concerts, including a 2010 performance at Levitt Shell Memphis and 2014 and 2015 shows at Levitt Pavilion Arlington– noting his live shows for their vibrant energy, skilled improvisation and audience involvement.

Schneider has received 55 Austin City Music Awards to date, more than any other musician, including multiple wins for Musician of the Year, Best Songwriter, Best Male Vocals, Song of the Year, Album of the Year and Band of the Year. In light of his success, he has held a monthly residency at Austin’s Saxon Pub for the past 17 years (for which he was also awarded Best Residency by the Austin City Music Awards). In addition, Schneider’s music has been featured on the soundtracks of an array of films, including Miss Congeniality, All About Steve and Secrets of the Ya-Ya Sisterhood.