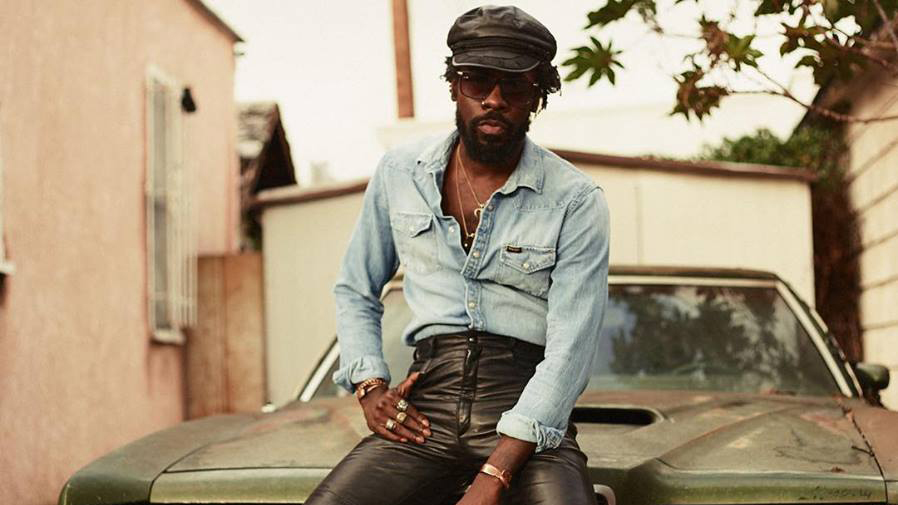 Jamil Rashad, also known as ‘Boulevards,’ is the embodiment of funk. Taking cues from pioneers such as Prince, Rick James and Earth Wind & Fire, Boulevards seamlessly delivers cheeky, party-themed jams that range from raw to soulful on his 2016 debut LP Groove! From an early age, Rashad’s father, an R&B radio DJ, exposed him to jazz, blues and R&B. In his teens, he embraced the punk and metal scene in his hometown of Raleigh, N.C.—genres that would later go on to influence Rashad’s songwriting by way of their tight technical precision and power. After an art school education and several stints in local bands, Rashad rediscovered and returned to his first true love: funk.

Boulevards’ sound evokes a spirit from a time that combined intricate production with a focus on rhythms that draw people to the dance floor. With Groove!, Boulevards does just that. On tracks like “Patience,” Rashad melds pop with vintage hip-hop elements. Groove! is not just a rework of a classic sound. It is an intelligent collection of sounds that celebrates the new era of funk, heard via the disco pulses on tracks like “Weekend Love” and “Up On Your Love,” nodding to industry giants like Pharrell and Breakbot. Praised for his “immediately infectious dance-inducing beats” by AllMusic and “undeniably talented” by Impose Magazine, Boulevards is an experience of the mind, body and soul.