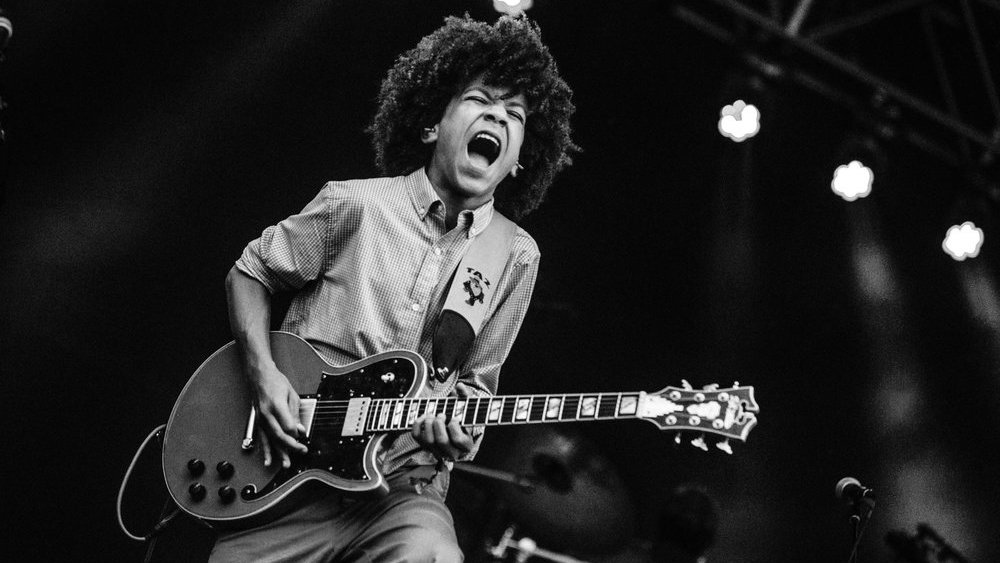 15-year-old Brandon Niederauer, nicknamed “Taz” for his ferocious guitar playing, has already enjoyed the spotlight at some of the most legendary venues in America and played alongside numerous prominent musicians in his young career. Inspired by the youthful spirit of School of Rock and his father's record collection, Niederauer realized he was destined to play guitar at the tender age of eight. Just four years later, he was cast in the principal role of guitarist “Zack Mooneyham” in the Tony Award-nominated Andrew Lloyd Webber Broadway production, School of Rock the Musical. Through his Broadway appearance, and several shows on the New York City circuit, Niederauer has now solidified his Jimi Hendrix-inspired rock ‘n’ roll tunes, elevated with jazz-inspired chords and soulful strumming.

Since making his national television debut on The Ellen DeGeneres Show at just 10 years old, Niederauer has appeared on The Late Show with Stephen Colbert, Good Morning America, and The View. In 2018, Niederauer reunited with Andrew Lloyd Webber, performing in January with Sarah Brightman at The Phantom of the Opera's 30th Anniversary celebration, and in April alongside Sara Bareilles, Alice Cooper, and John Legend in NBC's live broadcast production of Jesus Christ Superstar. He is currently featured in Spike Lee's Netflix series, She's Gotta Have It, and performs concerts for audiences across the country and around the world.