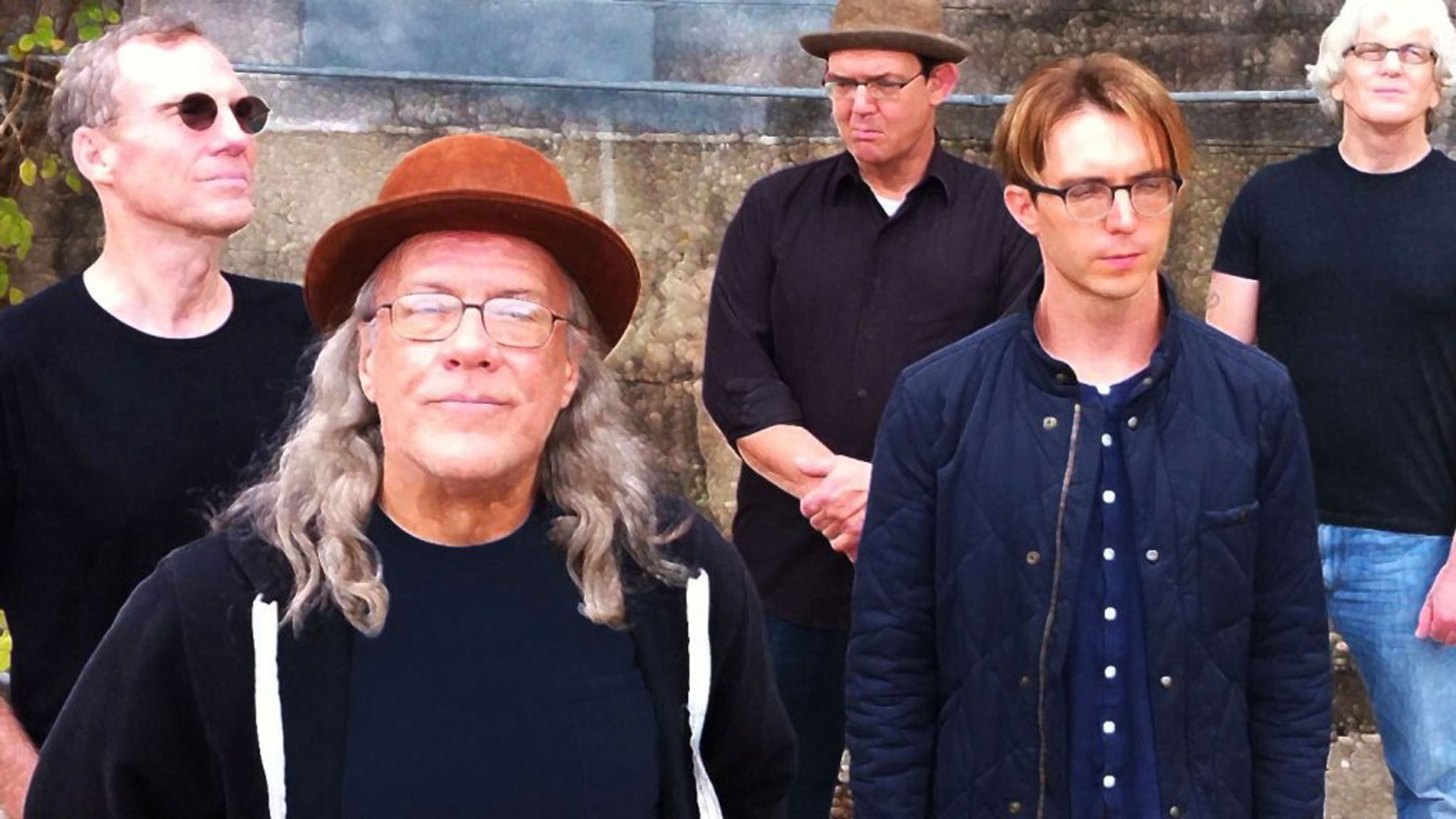 This GRAMMY-winning outfit has been a prominent fixture on the Texas music scene for more than three decades. Adeptly mixing polka, rock, world beat, salsa, merengue and more, they offer something for everyone and put a unique spin on familiar tunes.

Whether it’s a polka-tinged version of “Tequila” or a Latin-inflected version of “The Twist,” Brave Combo has been known to get even the most timid folks out of their seats and dancing in a conga line. The band’s music has been featured in several films and television shows, and they boast some unlikely fans, including David Byrne, who asked them to perform at his wedding, and “The Simpsons” creator Matt Groening, who got them to appear on an episode of the famed animated television series as themselves!