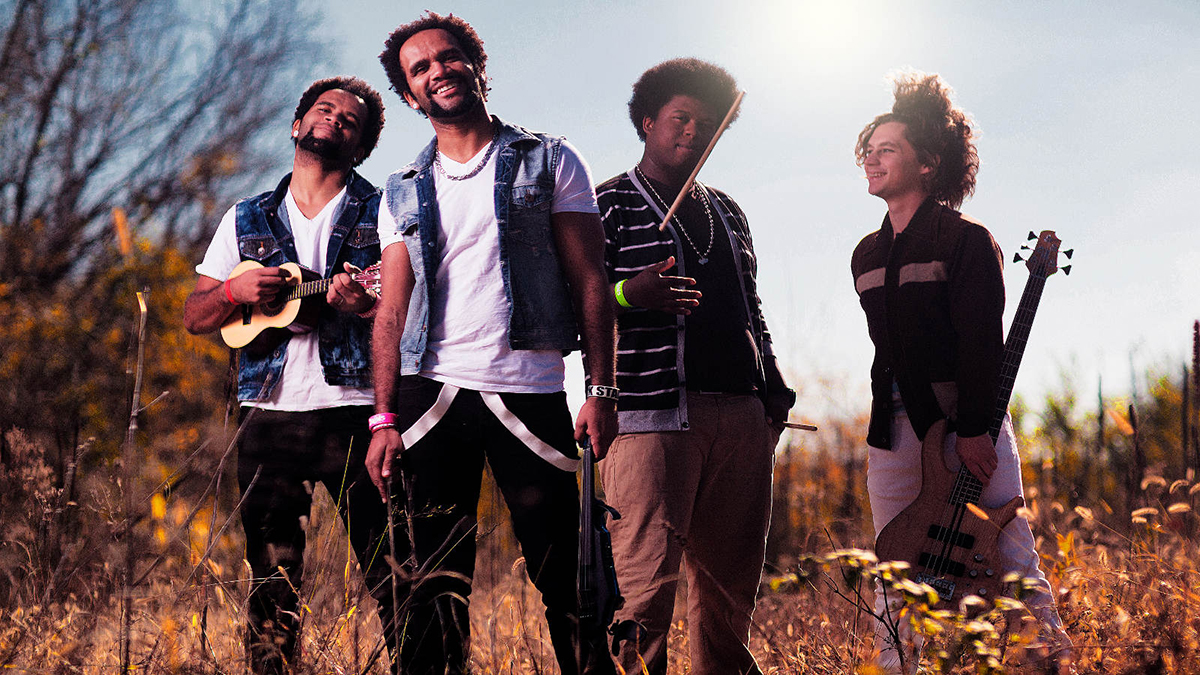 Growing up in the favelas (shanty towns) of Rio de Janeiro, Brazilian twin brothers Walter and Wagner Caldas sought refuge from the violence of everyday life by learning and immersing themselves in classical music, using violins handmade by their father. Their love of music and desire to positively impact the world inspired them to emigrate to the United States. In 2006, after securing scholarships at the University of Northern Iowa, the brothers set out on a journey to expand their musical horizons and bring Brazilian flair to classical music. After collaborating with bass player Riley Scheetz and drummer Jason Ratcliff, they took the many disparate influences that inspired them—ranging from classical, to funk, to Brazilian rhythms, to pop—and turned it into something entirely singular.

Led by electric violin and ukulele played by the Caldas brothers, this four-piece dynamo’s unforgettable live show is, at its core, a rock concert; but it’s also a dance party, filled with audience interaction and humor, to create an unforgettable experience. Des Moines City Magazine fell in love with their “youthful exuberance and optimism as weapons against any and all challenges” that impacts people of all ages and backgrounds who come to a Brazilian 2wins concert—and it won’t be long before Levitt AMP audiences do too! 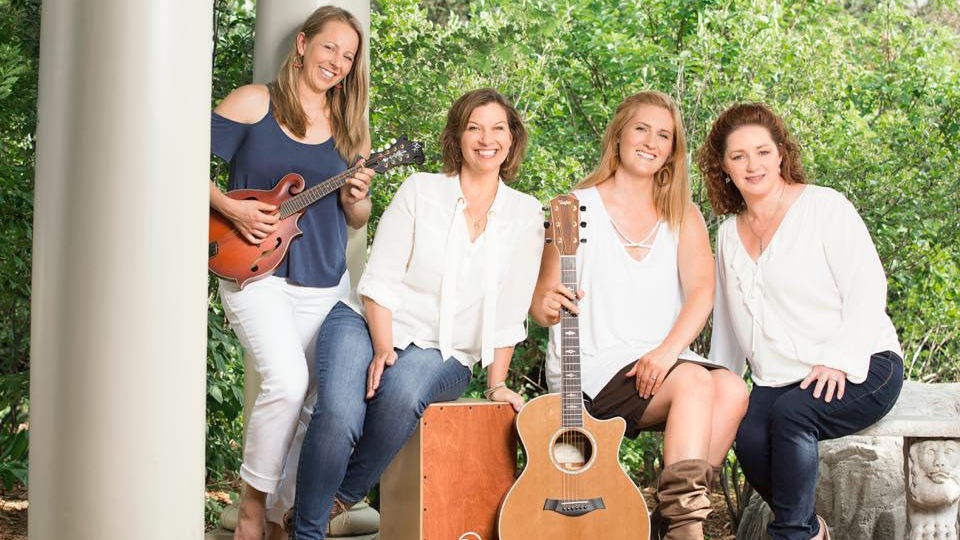 "Music gives a soul to the universe, wings to the mind, flight to the imagination and life to everything" -Plato