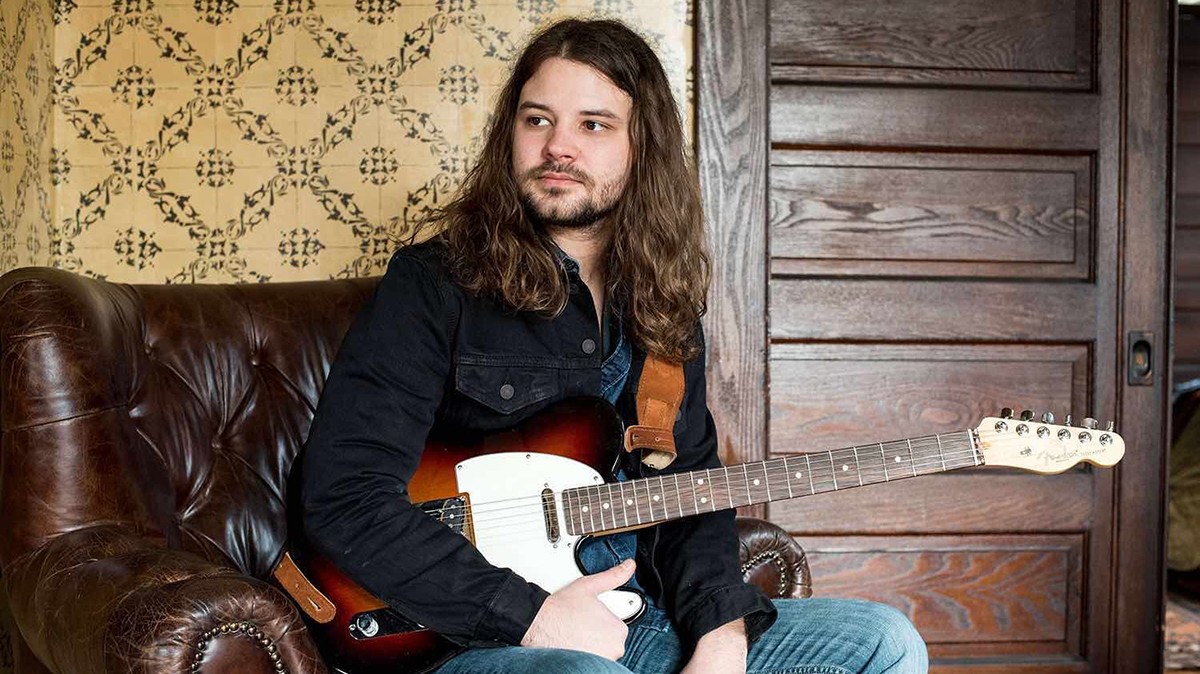 An American singer-songwriter and GRAMMY nominee, Brent Cobb draws listeners in with his southern storytelling and satisfying country-funk sound. Originally from Georgia, Cobb relocated to Nashville to pursue a career in country music. Backed by his band, which includes drummer Jerry Pentecost, guitarist Mike Harris and bassist Jason Kott, Cobb has released three studio albums and one EP. His music, though built upon a hardcore country foundation, reflects a range of influences that include Americana, funk, rock and soul. Unlike songwriters who focus on creating songs that are as radio-friendly and hit-worthy as possible, Cobb aims to create songs with personal meaning. His most recent releases, the easygoing Shine on Rainy Day and the burlier Providence Canyon, do just that. Both albums are rich with lyrical imagery as Cobb paints pictures of his experiences of life on the road, family and wanderlust.

According to NPR, “Nobody is more fluent in country-funk than Brent Cobb.” His talents have been recognized through Shine on Rainy Day’s nomination for “Best Americana Album” at the 2018 GRAMMY Awards, and invitations to performance alongside artists like Margo Price and Chris Stapleton. Rolling Stone has called Cobb’s work “some of the most beautiful, clear-eyed material to come out of Nashville.” 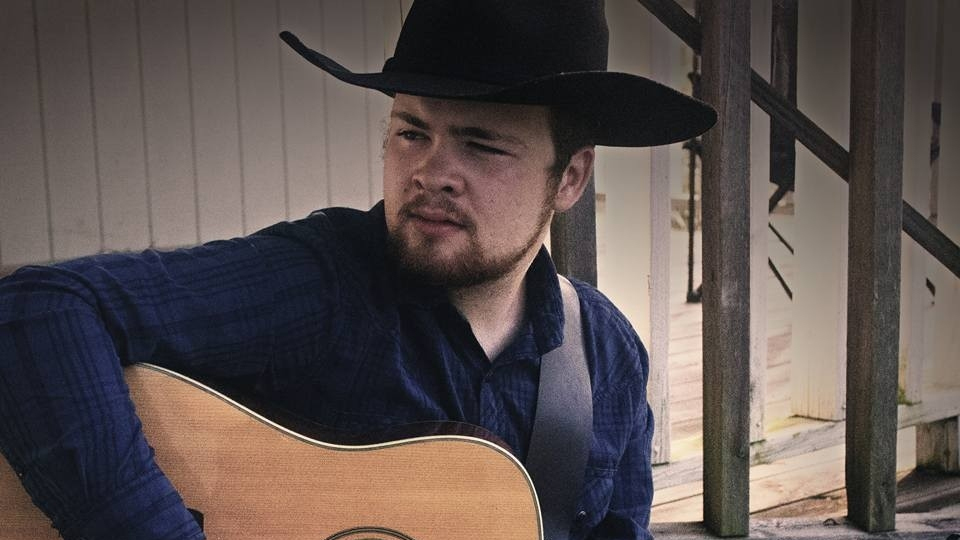