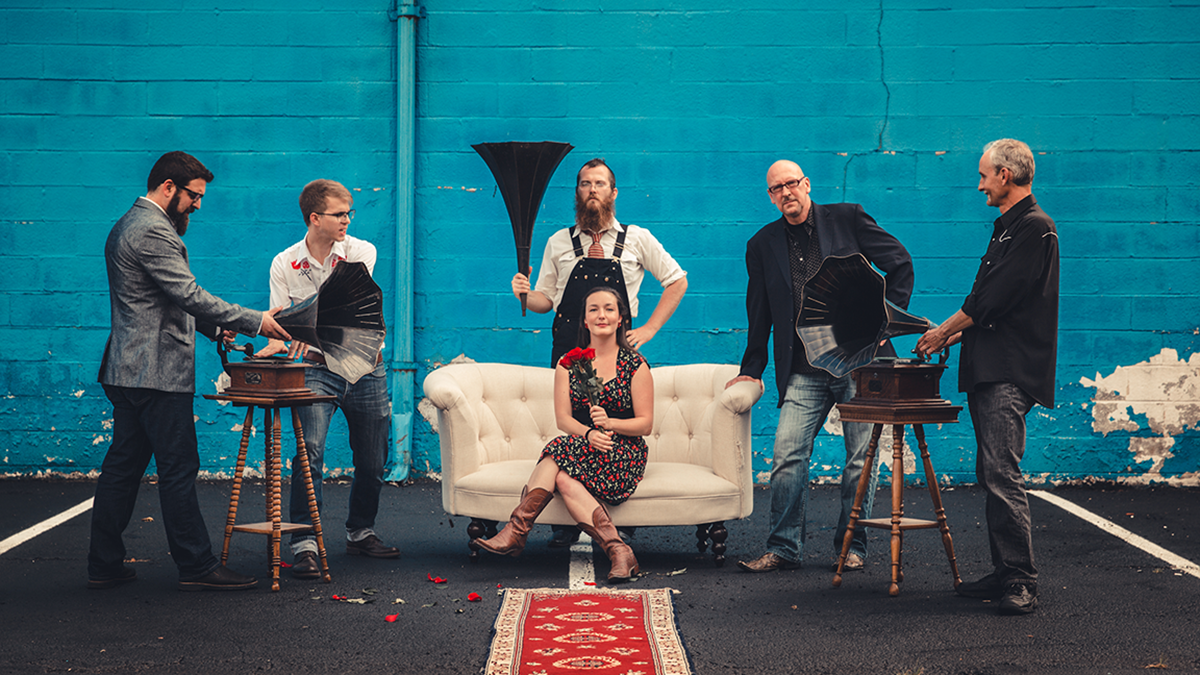 The band’s latest album, Too Big World, features the work of GRAMMY Award-winning audio engineer Charlie Pilzer (Smithsonian Folkways’ Anthology of American Folk Music). Winners of the Washington Area Music Awards “Artist of the Year” in 2015 and “Best Folk Band” from 2013-2015, the Bumper Jacksons have reaped praise from critics at The Washington Post, The Washington Times, The Huffington Post, No Depression and Baltimore Magazine. This show will mark the Bumper Jacksons’ third Levitt AMP appearance in 2016—they performed as part of the Levitt AMP Utica Music Series in mid-July and will take the stage at Levitt AMP Trenton in late August. 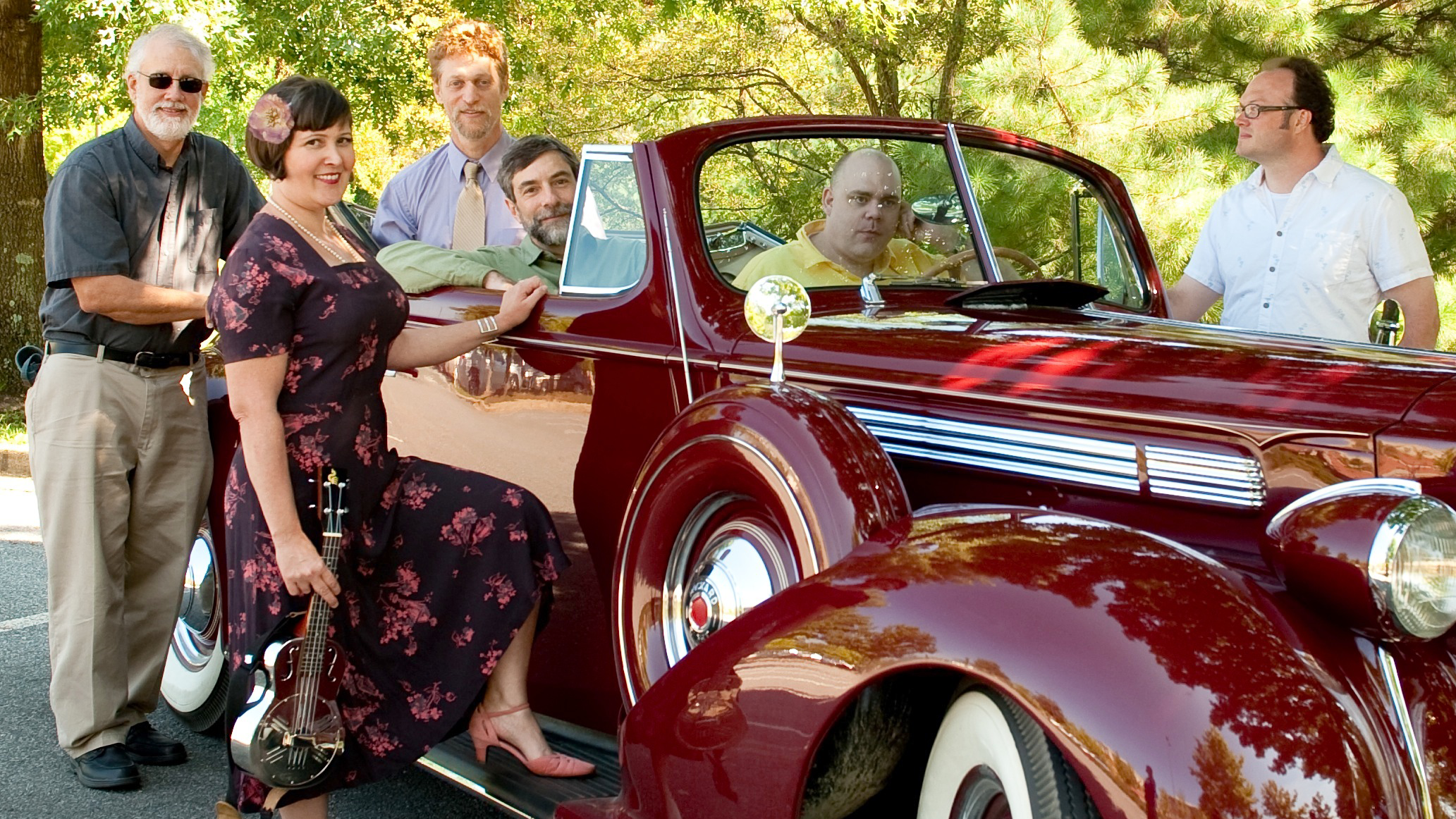 This Charlottesville favorite brings you jazz for all time.