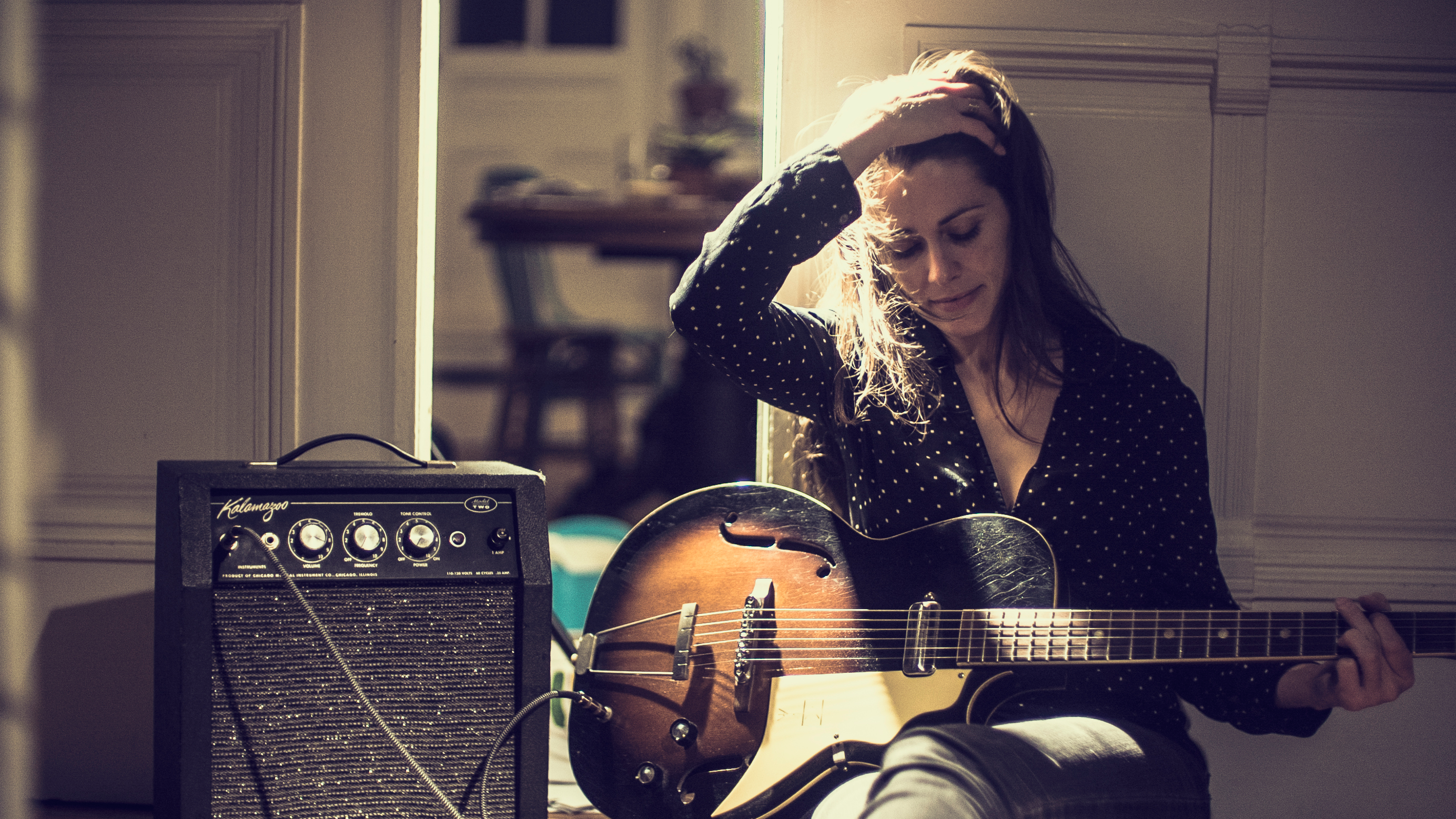 Raised in a small Vermont town, Canty began her music career in New York City, where she worked as a backup singer and performed her own songs at Lower East Side music halls. Now based in East Nashville, Tenn., Canty plays haunting, original songs with country, rock, blues and folk influences—plus more than a little grit. She is a constant collaborator, often working with acclaimed singer/songwriter Peter Bradley Adams in their duo Down Like Silver.

Canty released her debut full-length album, Golden Hour, in 2012. Her song “Get Up” was nominated for Song of the Year at Folk Alliance International’s 2015 International Folk Music Awards and was featured in the online NPR series “Songs We Love.” In 2015, Canty won the nationally recognized Telluride Troubadour songwriting contest, held in conjunction with the Telluride Bluegrass Festival in Colorado.