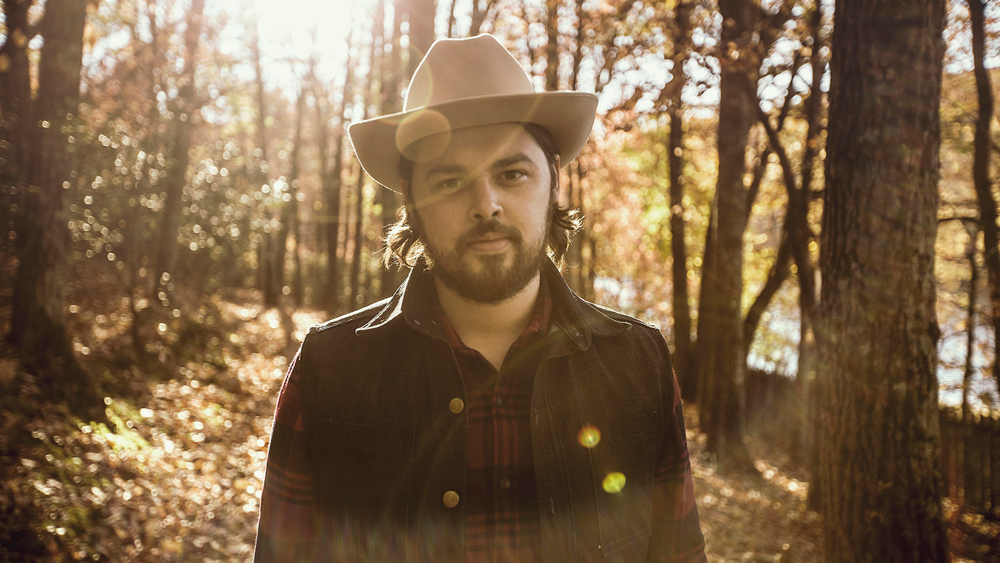 Gritty troubadour Caleb Caudle crafts pure Americana music that conjures country music's roots—back when melody, mood and message ‘ruled the roost.’ The North Carolina native finds the middle ground between the classic twang of late-1970s/early-1980s country music and the dusty stomp of modern-day Americana in vibrant songs that evoke the sound of icons like Gram Parsons, Merle Haggard and George Strait with bright guitar riffs and earnest vocals. Growing up in Winston-Salem, N.C., Caudle was drawn to the rock ‘n’ roll swagger of bands like The Clash and the Velvet Underground and was playing in North Carolina’s punk rock circuit by the age of 15. Over time, his music became more lyrically focused and he was drawn to the raw storytelling of Americana and country music. In 2012, the singer-songwriter released Tobacco Town, an album that showcased Caudle’s evolving sound, featuring Bruce Springsteen-inspired melodies and biographically vulnerable songwriting. Capitalizing on the momentum of the record, 2014’s Paint Another Layer On My Heart and 2016’s Carolina Ghost continue to trace the artists immersion into country music, while seamlessly integrating soul, blues and jazz elements for a rich sound that has earned him widespread critical acclaim and a devoted following.

In their 2017 “10 New Country Artists You Need to Know” list, Rolling Stone described Caudle as “the musical equivalent of high-proof bourbon—rich in flavor, with a subtle, satisfying bite.” His highly-anticipated latest album, Crushed Coins released February 2018, was met with glowing praise and “Empty Arms” off the record received a full write up in NPR’s “Songs We Love” feature, which described it as “an instantly winning blend of fuzz and twang whose inventive arrangement fully honors the ode to sustaining love at its core…Caleb Caudle's sound encompasses the wide expanse of America, as the best country rock always will.” In addition, Caudle has garnered praise from outlets including American Songwriter, Paste Magazine and The Bitter Southerner. No stranger to Levitt stages, Caudle left audiences spellbound at his 2016 performance at Levitt AMP Greensboro.