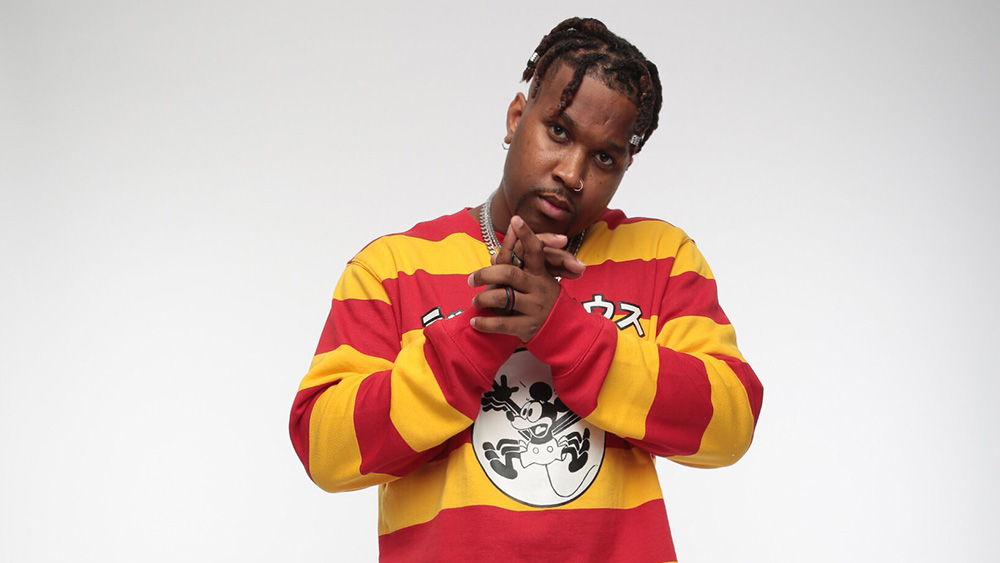 Canon is an up-and-coming Chicago MC telling stories of identity, struggle and perseverance over anthemic beats and soulful production. Growing up in Chicago, Aaron McCain’s journey in music began through personal experiences at home and in church. When he started attending a youth group called The House, he began exploring his relationship with spirituality and expressing this discovery through rap and hip-hop music, which Chicago culture is steeped in. His 2018 album Home articulates his journey through college, identity crises, a near-death accident in 2014 and other significant life experiences. It expresses the importance of creating a home for oneself over the hard hitting production, bouncy melodies and smooth melodicism that has become synonymous with Chicago hip-hop trailblazers.

All three of Canon’s “Loose Canon” mixtape series document his deeply personal relationship with music, while making his stories uniquely fun and melodic. Each mixtape has charted on BillBoard’s "Top Rap Albums" list and have elevated him to nationwide recognition. As a co-performer alongside kindred spirit and Christian rapper Lecrae, Canon has toured around the United States performing his deeply inspirational music that speaks to all audience members, regardless of their background. Levitt AMP Ocala audiences will experience a night of hyped-up rhythms and streetwise philosophy from Canon!