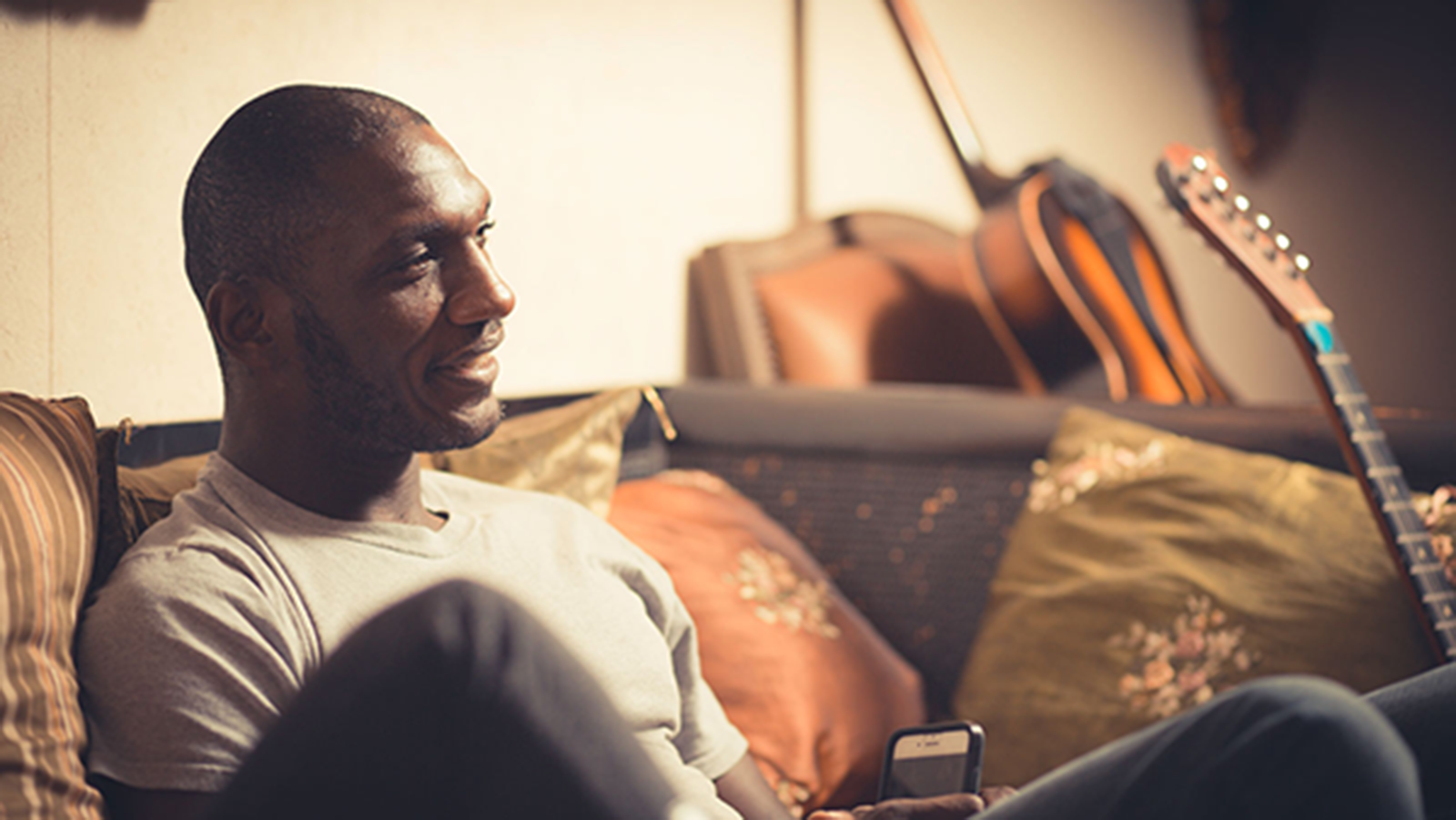 As the son of blues drummer Calvin Jackson and grandson of renowned blues singer/songwriter R.L. Burnside, Cedric Burnside has been playing music his entire life. By the time Burnside reached the age of 13, he had already taken to the stage, touring with his grandfather—or “Big Daddy”—holding down the rhythm section as R.L.’s drummer. To date, Burnside has taken home four Memphis Blues Music Awards for “Best Drummer” (2010-2014) and a 2016 GRAMMY Award nomination for “Best Blues Album.”

The Cedric Burnside Project is the collaboration between Cedric Burnside and Trenton Ayers, both hailing from the hill country of North Mississippi. The two come together to create a sound that is at once both traditional blues and new-school funk.