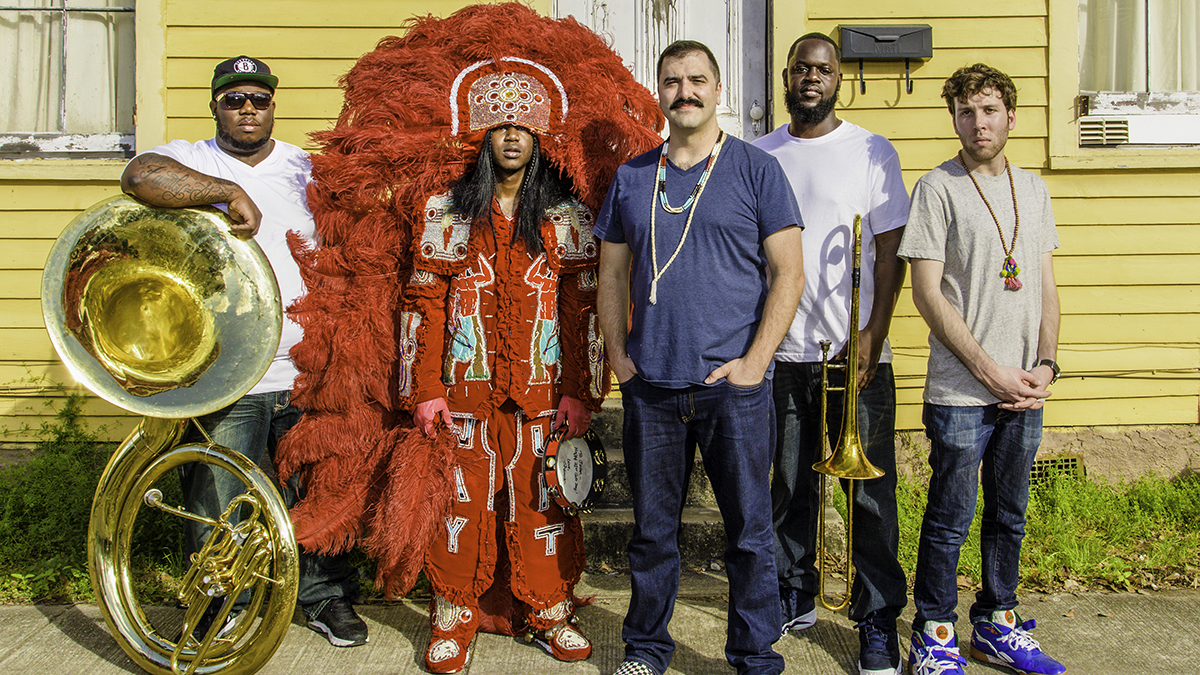 The funk-laced beats and bass-heavy sousaphone blasts of Cha Wa will take concertgoers on a vibrant and eclectic cultural journey through the streets of New Orleans. Led by the gritty warmth of lead singer J’Wan Boudreaux’s voice, this New Orleans eight-man brass band pays homage to the area’s unique Mardi Gras Indian heritage. Clad in colorful suits and headdresses that honor the fusion of African and Native American cultures in New Orleans, the band brings a booming and funky four-part horn section, accented by soaring contemporary riffs that get everyone moving and grooving. Boudreaux joined the band while he was still in high school, following in the footsteps of his grandfather, Big Chief Monk Boudreaux of the Golden Eagles tribe. Collaborating with drummer and band-founder Joe Gelini, Boudreaux soon emerged at the frontman. Cha Wa’s critically acclaimed 2018 album Spyboy digs deep into the musical history and culture of New Orleans, delivering it with a modern twist. With high-flying musical accompaniment that sets every track ablaze, Cha Wa’s music delves into serious life experiences, such as growing up in the Jim-Crow era South and being raised by a single mom. In bridging the gap between beauty and harsh reality, Cha Wa provides listeners with an authentic representation of the New Orleans Mardi Gras Indian experience.

The masterful talent featured on the Spyboy album was nationally recognized with a GRAMMY Award nomination for “Best Regional Roots Music Album.” The band continues to share their funk and brass flavors with fans near and far—playing for consecutive years at the New Orleans Jazz and Heritage Festival, while also traveling as far as New Zealand to play the Cubadupa and Titirangi Music Festivals.

Q the Sun with Shaddye and Baby Mont 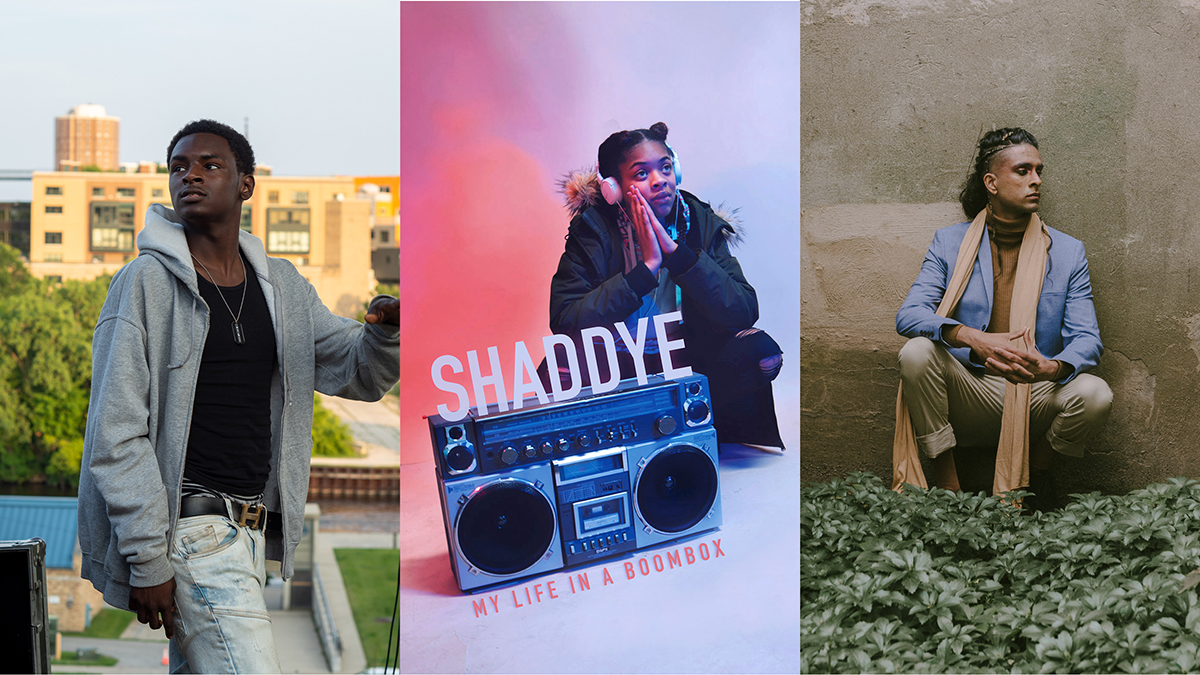 Kiran “Q the Sun” Vedula is a musician and youth advocate from Milwaukee, Wis. specializing in composition and production, live production and media-based mentorship. He will be offering a free beat making workshop for local youth from 2-3:30pm at the John Michael Kohler Arts Center. Nebiyah “Shaddye” Jordan and Lamont “Baby Mont” are both 17-year-old hip hop artists, also from Milwaukee.