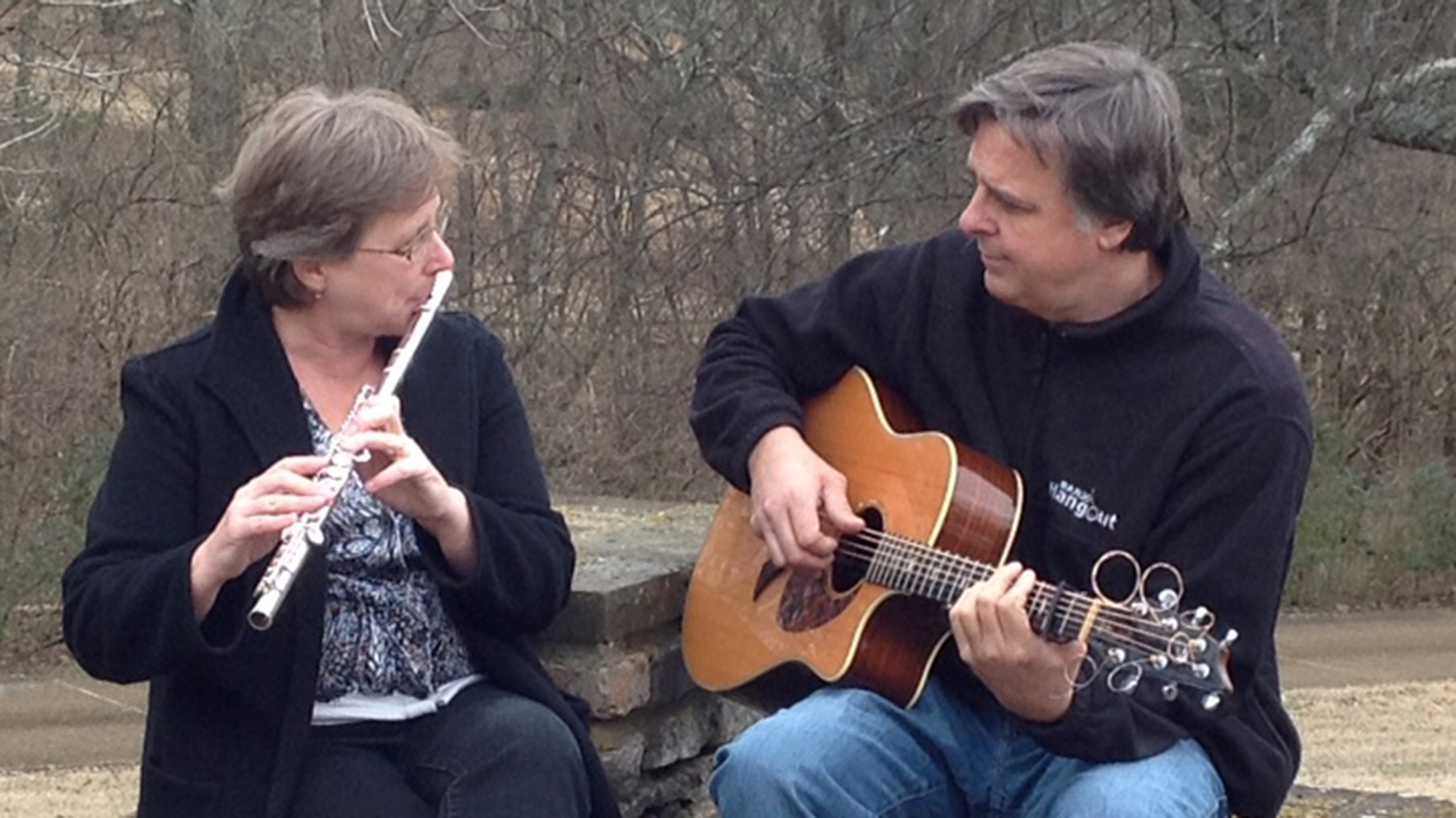 Chambless was introduced to Celtic music in 1989, when she joined Henri’s Notions, the longest performing Celtic band in the southeastern United States. Muse, an accomplished five-string banjo player with roots in bluegrass, turned his attention to the Celtic guitar around the same time. He toured for eight years with the Full Moon Ensemble before joining Henri’s Notions in 2003.