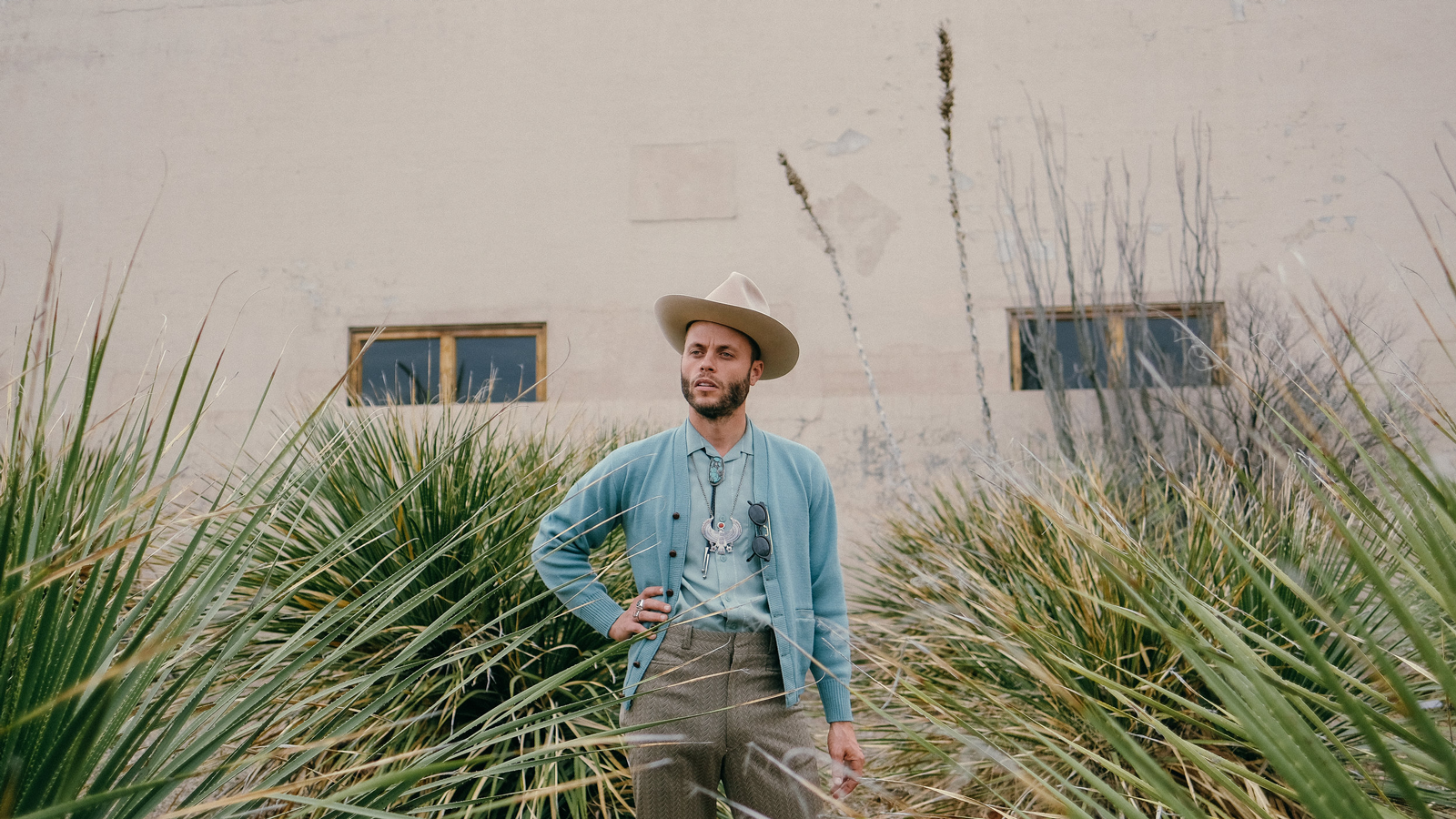 Texas’ own Delta Blues artist Charley Crockett – a real-life descendant of American folk hero Davy Crockett – offers listeners a rich musician gumbo a of blues, gospel, honky-tonk, and jazz.  After growing up in San Benito, TX, Crocket hopped trains and hitchhiked across the country at a young age, performing on the streets of New York City and New Orleans before crossing the Atlantic to busk across France, Spain and North Africa as a true wandering minstrel.

After returning home to Texas in 2015, Crockett released his debut solo album, “A Stolen Jewel” (2015), which received wide-spread critical acclaim, with the Dallas Observer naming him Best Blues Act of the year. His sophomore album, “The Night” (2016), is a nod to his Texas country and Louisiana blues roots, and NPR named his song, “I Am Not Afraid,” one of the "Top 10 Songs Public Radio Can't Stop Playing.”