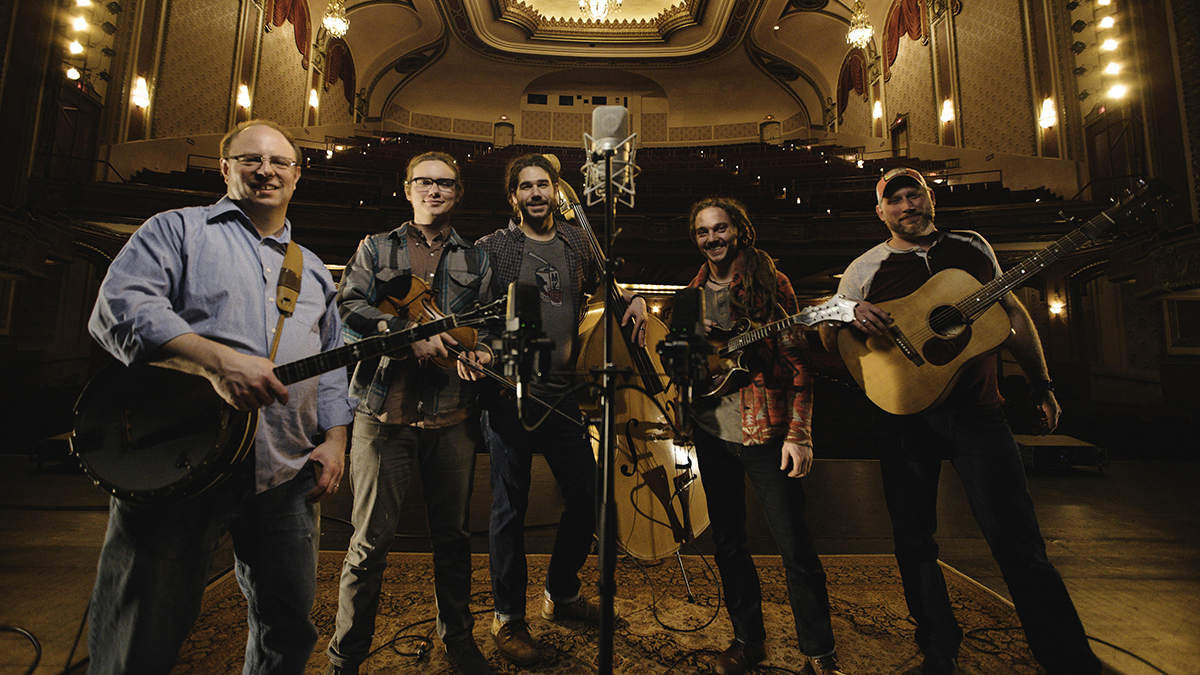 With intriguing lyrics, rich harmonies and excellent musicianship, Chicken Wire Empire blends new with old to create high-energy “jamgrass” musical experiences. Following their 2014 debut as a traditional four-piece bluegrass band, this Milwaukee-based group decided to shake up their musical boundaries. After honing their technical skills and gaining performance experience on stage, the band began to explore the intersection of traditional bluegrass and more progressive sounds. Their 2019 album, What Moves Mountains, couples soothing guitar strums with re-amped fiddle and gritty lyrics. Today, Chicken Wire Empire performs as a quintet, featuring Ryan Ogburn on mandolin, Jordan Kroeger on upright bass, Ernest Brusubardis IV on fiddle, Greg Brundage on guitar and Jon Peik on banjo. With their eloquent and electrifying mix of bluegrass and jamband inspired music, Chicken Wire Empire delivers a sound that takes listeners on a journey through time and space.

The band’s evolution from traditional to contemporary music was documented by director Ross Monagle in the film All It Takes, which premiered in 2016 at the Oriental Theatre in Milwaukee, Wis. The film documents the band’s journey—giving a behind-the-scenes look at performances at some of Wisconsin’s most prestigious venues, like the Old & In The Way tribute show, sharing the stage with renowned musicians like Yonder Mountain String Band, 30db and The Big Wu. Named one of the “Five Wisconsin Bands to Watch in 2019” by Journal Sentinel (2019), Chicken Wire Empire has is a rising star to be reckoned with in the world of contemporary bluegrass. 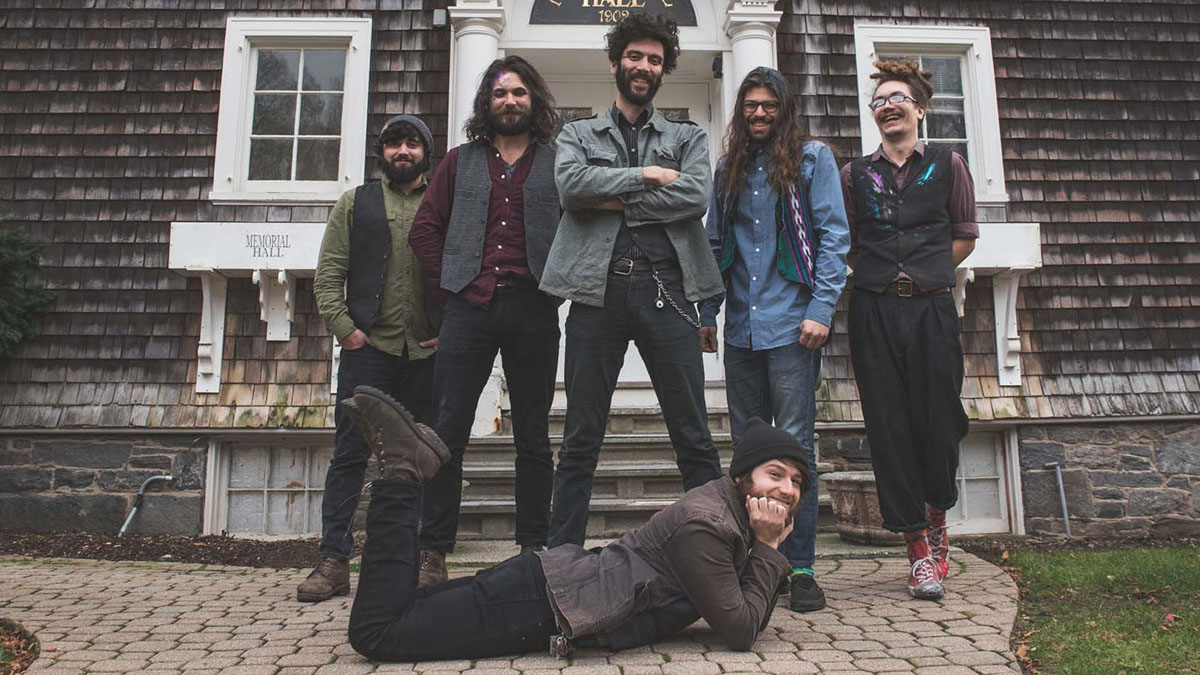 Self-dubbed ‘circus punk’ rockers Bella’s Bartok enthrall concertgoers with a passionate kaleidoscope of sound that gets listeners of all ages and backgrounds moving their feet and clapping their hands. Fans and band members alike describe the band’s bold, genre-bending sound as ‘Siouxsie Sioux covering Frank Zappa playing trombone in Tom Waits’ basement during the French Revolution.’ Bella’s Bartok take audiences on a mesmerizing journey with their seamless fusion of eastern European klezmer, Americana, punk, and pop music. Built on a shared love for the roots and folk music of their immigrant grandparents, the six-piece powerhouse began nearly a decade ago in the streets of Great Barrington, Mass., and has since evolved into the colossal, brass-filled, accordion-based bohemian phenomenon it is today. Frontman Asher Putnam describes their theatrical live shows as “a mix of The Nightmare Before Christmas and the Rocky Horror Picture Show,” filled with lush sonic soundscapes and soulful fervor.

Bella’s Bartok has performed alongside renowned musicians and acts including the Indigo Girls, Rubblebucket and Larry & His Flask as well as fellow past Levitt performers the Meat Puppets (Levitt AMP Santa Fe Music Series; 2017) and Red Baraat (Levitt Shell Memphis; 2013, 2015). They’ve thrilled audiences at a myriad of festivals and a variety of stages, including delighting Levitt AMP audiences at in Berea, Ky. (2018), St. Johnsbury (2018) and North Adams, Mass. (2016), Their latest album, Change Yer Life, was released in 2016 to critical acclaim, garnering the band coverage from outlets like Huffington Post, The Deli Magazine and Berkshire Living.